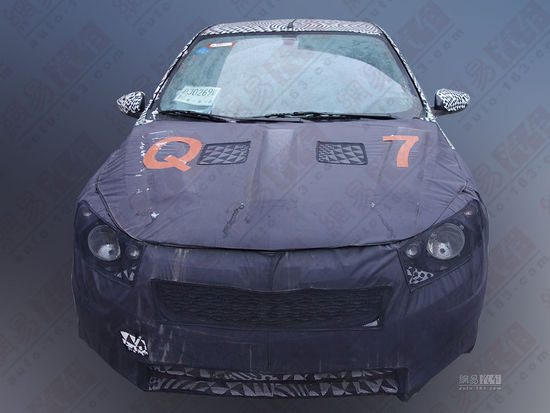 The Chevrolet Sail is headed for a comprehensive mid-career makeover for the Chinese market and what we have here today are pics of a fully camouflaged prototype that was snapped by eagle-eyed spy photographers recently.

While the heavy camouflage on the test mule has been successful in hiding most of the details, it is pretty much likely that the refreshed car would sport a pair of headlights that would be inspired by those on the Chevrolet Sonic. Also, the taillamps too seem to have been bestowed with a makeover and are likely to look a lot more stylish on the facelifted model. Not just this, the car could also feature a revised air-dam and front grille, both of which could take design inspiration from other models in the Chevy line up. 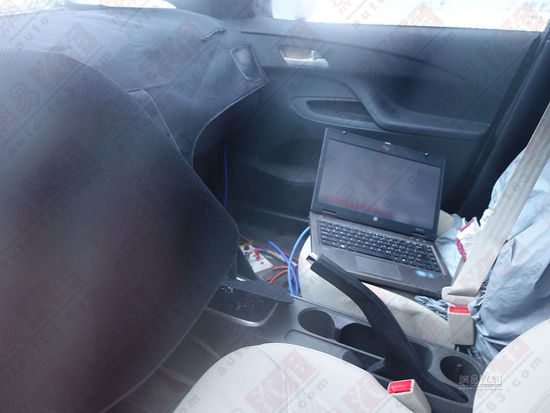 On the inside, the car could feature an updated dashboard and a new entertainment system, other than carrying a lot more features.

Powering the refreshed China-spec Chevrolet Sail could be a new 1.5 litre petrol engine along with the current the 1.2- and 1.4-liter unleaded-burners.

The Chevrolet Sail facelift is still sometime away from making its public debut but our guess is that the refreshed car is highly likely to make it to Indian soil soon after it is launched in China. The fact that the Sail hasn’t really managed to set sales charts on fire in India further compels us to believe that Chevrolet India could launch the refreshed model in an attempt to give the not-so-popular car another lease of life here. 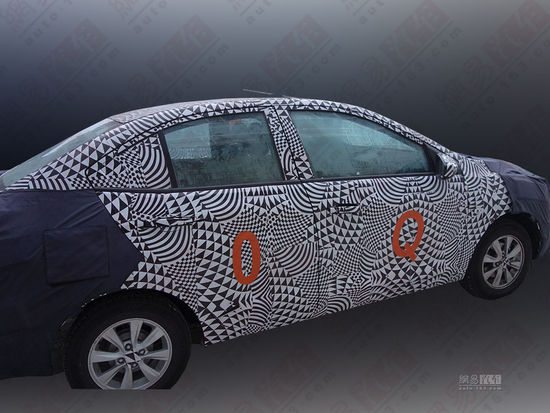 As we said earlier, the updated Sail is still sometime away from making its first public appearance but you can safely expect us to update you as soon as we manage to dig out some more details.