Home BMW Upcoming 2015 BMW X3 facelift spotted inside and out 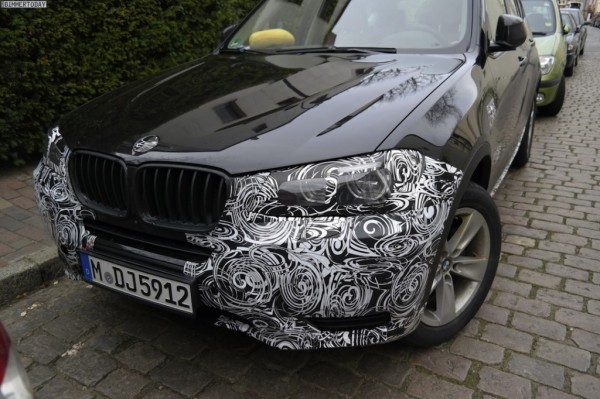 It was way back in July last year, when we reported that BMW, the highly successful Bavarian automaker, has been working to bestow its X3 mid size SUV with a facelift that could be unveiled towards mid-2014.

Now, thanks to this recent set of spy pics of a 2015 BMW X3 facelift test mule, it has become for sure that the upcoming X3 refresh won’t be too different from the current model and would sport only some minor visual updates. 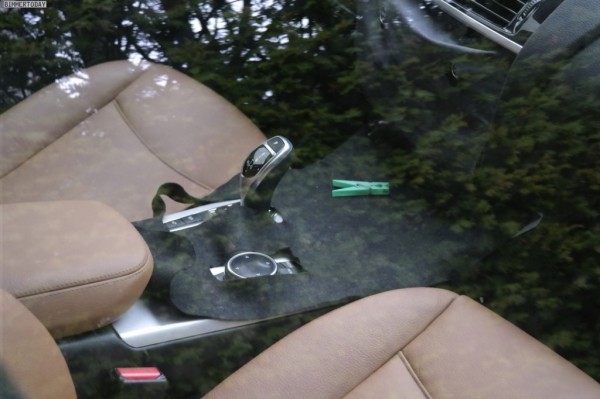 The upcoming 2015 BMW X3 LCI (Life Cycle Impulse), much like the refreshed 5’er, would sport a new set of bumpers and full LED headlights. On the inside, the car will get an updated iDrive system and a Head Up Display (HUD) feature.

In all probability, the engine options for the upcoming 2015 BMW X3 facelift are likely to be carried over from the current model. There are very high chances that the updated car would come to us soon after its public debut. In India, the BMW X3 is sold with an option of two diesel engine options. While the entry level variant of the India-spec X3 is powered by a 2.0-litre, 184 hp engine, the higher variants get a 3.0 litre straight-six motor that has a max power of 258 hp. Both the engine options come mated to an 8-speed automatic transmission.