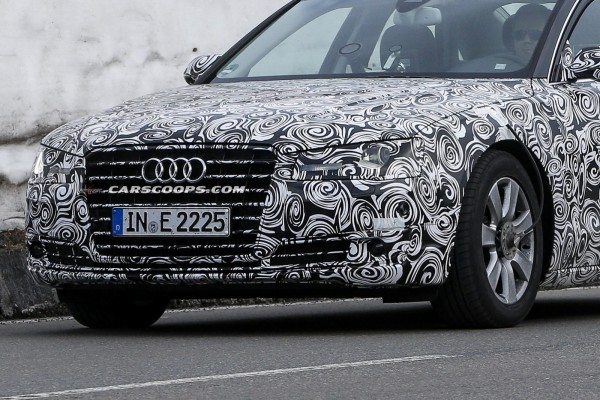 The 2014 Audi A8 facelift has been spotted testing again! The updated A8 flagship sedan from Audi is expected to make its first public appearance later this year and go on sale in early 2014.

That the boffins at VW Group owned Audi are busy preparing the A8 facelift doesn’t come across as too surprising! What with the advent of the 2014 Mercedes S Class, which looks poised to raise the bar in the luxury car segment?

Now, the 7 Series has already got a mid life facelift and it is Audi’s turn to soon launch an updated A8 to counter the attack by the new S Class. 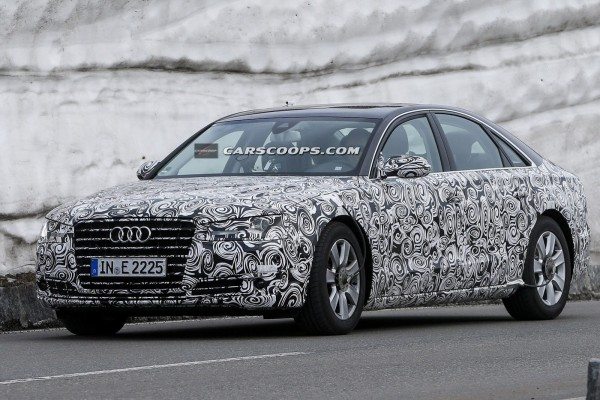 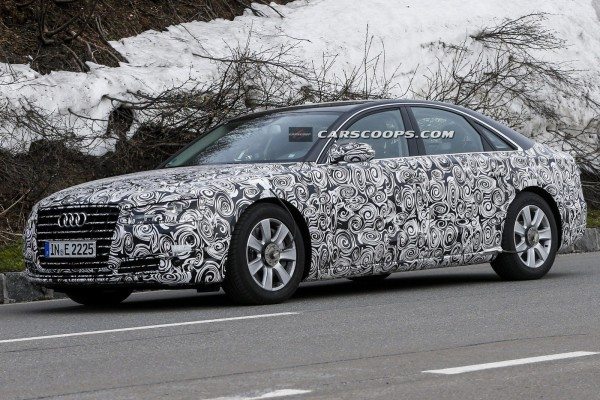 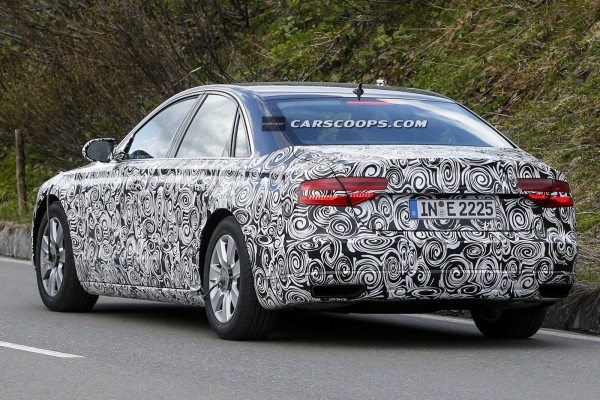 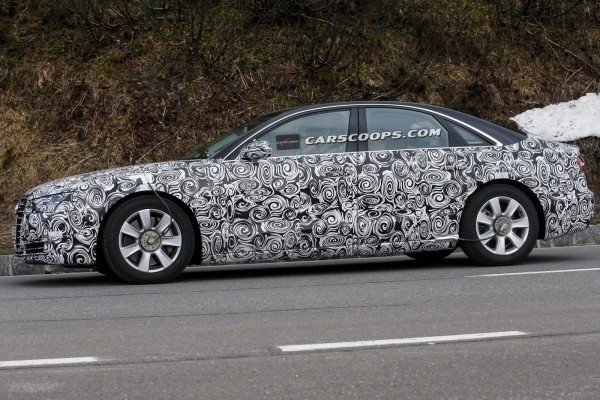 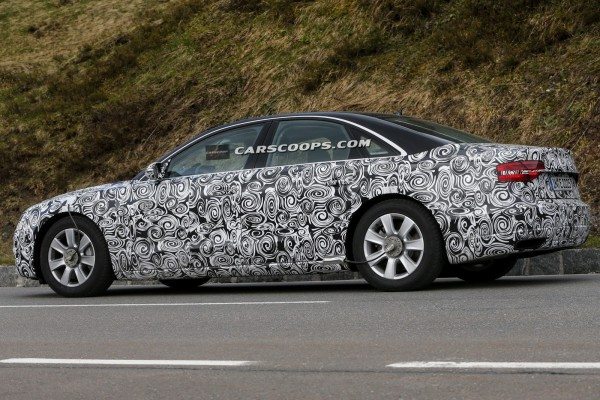 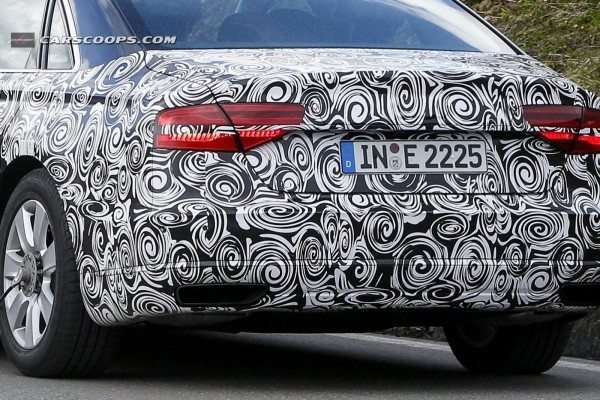