With a lot of electric vehicles ready to hit the road this year, the Government has dangled a major incentive to push sales of EVs in India. While presenting the Union Budget 2019, Finance Minister Nirmala Sitharaman has announced that private buyers will qualify to gain from an additional income tax deduction of Rs 1.5 lakh on interest paid for loans taken to buy electric vehicles. This boost for the EV space is in addition to the INR 10,000 crore that was earmarked for the FAME II scheme in April this year, which intends to promote faster adoption of electric vehicles by providing right incentives and charging infrastructure. 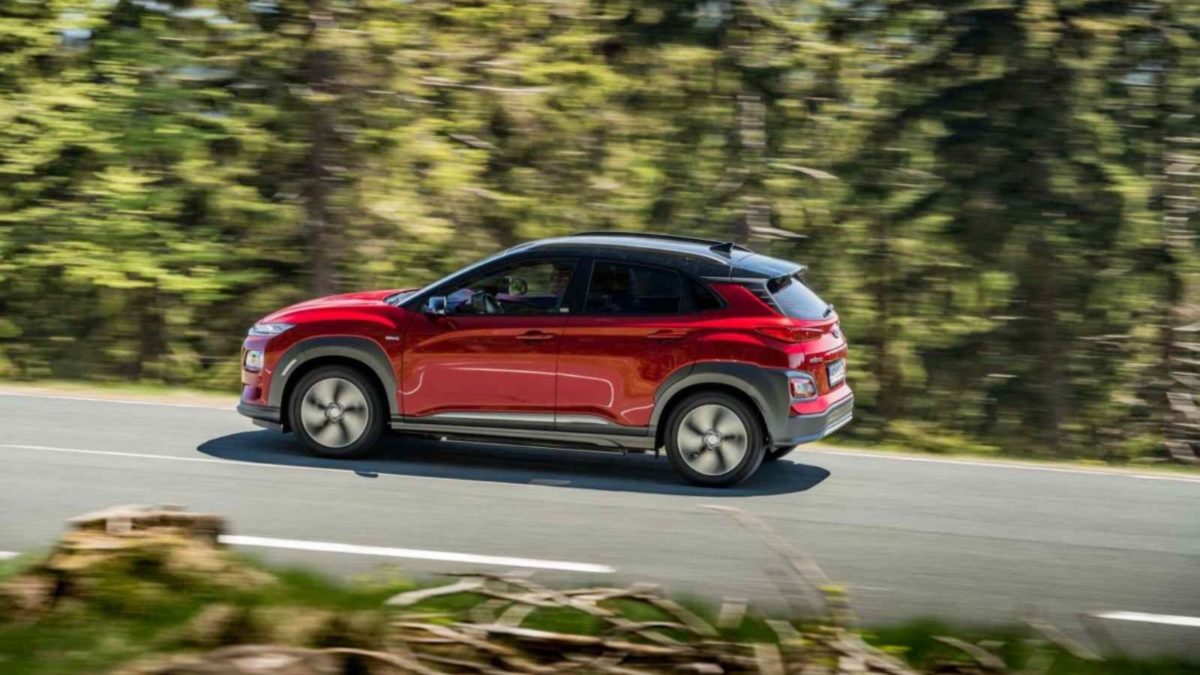 The Finance Minister has also said that the country must emphasize on electric vehicles, as these represent the next generation in sustainable mobility and appropriate policy measures are needed to lower the overall lifetime ownership costs to make them an attractive alternative to consumers. In a major push for infrastructure, the Government will also upgrade 125,000 kilometres of roads over the next five years at a cost of $11.6 billion. 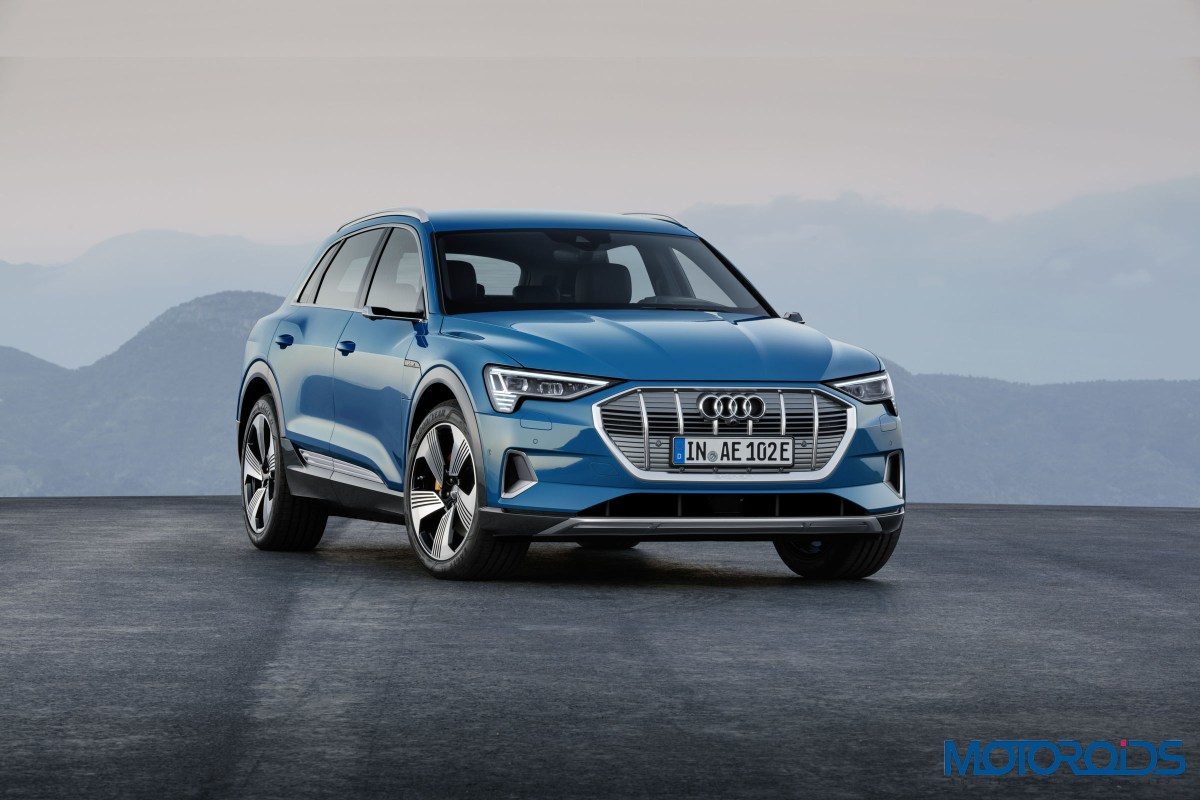 With most of our big cities right up there in the ‘Most Polluted Cities’ list, even conventional automobiles will be more efficient and cleaner than ever before, once India switches to the new BS VI norms which will take effect next year. However, electric mobility is definitely where things are headed and while car makers like Tata Motors and Mahindra have already launched products like the e-Verito and the Tigor EV, the Hyundai Kona all-electric SUV is due for launch soon, which will be joined by the MG eZS by the end of this year. 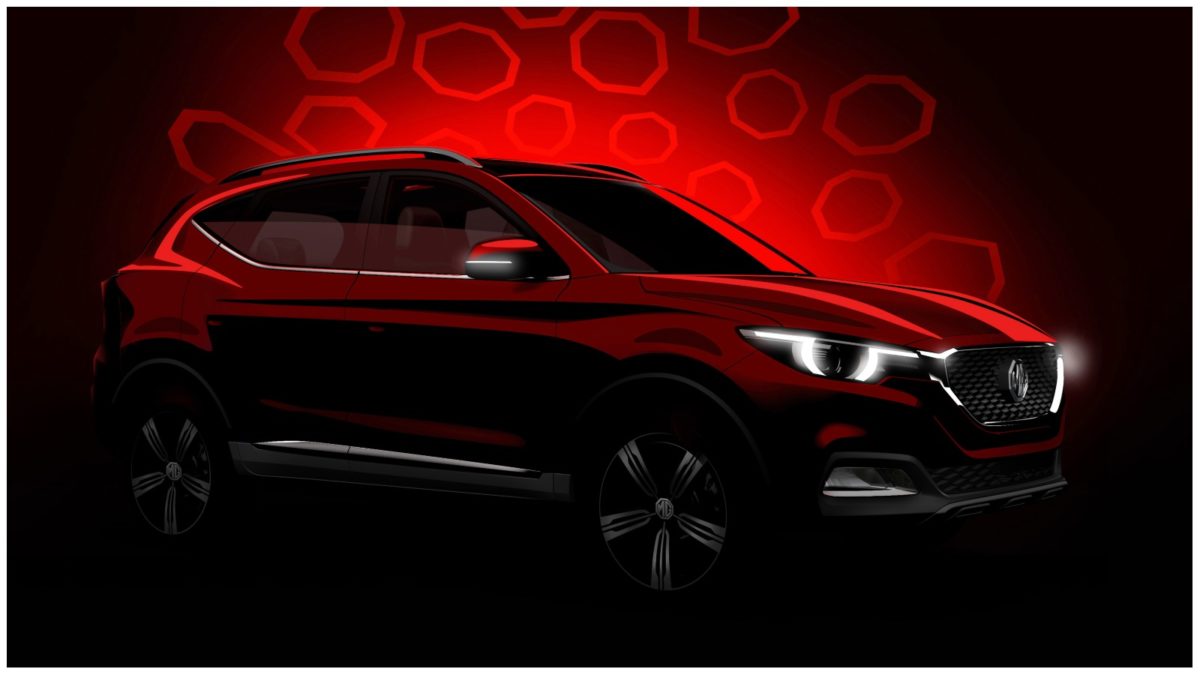 On the two-wheeled side, Bajaj Auto is readying its all-electric product which could be introduced next year. Revolt Intellicorp recently revealed India’s first electric motorcycle, while Ather has spread its wings to Chennai after introducing its scooters in Bangalore. With so much buzz around electric mobility, the consumer reluctance to shift from conventional automobiles to electric has been slow. However, the lack of charging infrastructure can take the blame, which we expect, will now expand like never before, as many private players too will be jumping in for a share of the pie.