Home Kia Kia Carnival MPV – All You Need To Know

For quite some time now, the Toyota Innova has been the top-of-the-line MPV for the Indian market. Sure, we now have the V-Class from Mercedes Benz but there is quite a big price difference to call it a mere upgrade when compared to the Toyota Innova. Here is where Kia could come in. Their Carnival MPV is a global success and is going to make its way to Indian showrooms by 2020. While there is quite some time for the launch of this car, allow us the opportunity to share some facts about this car that you must know. 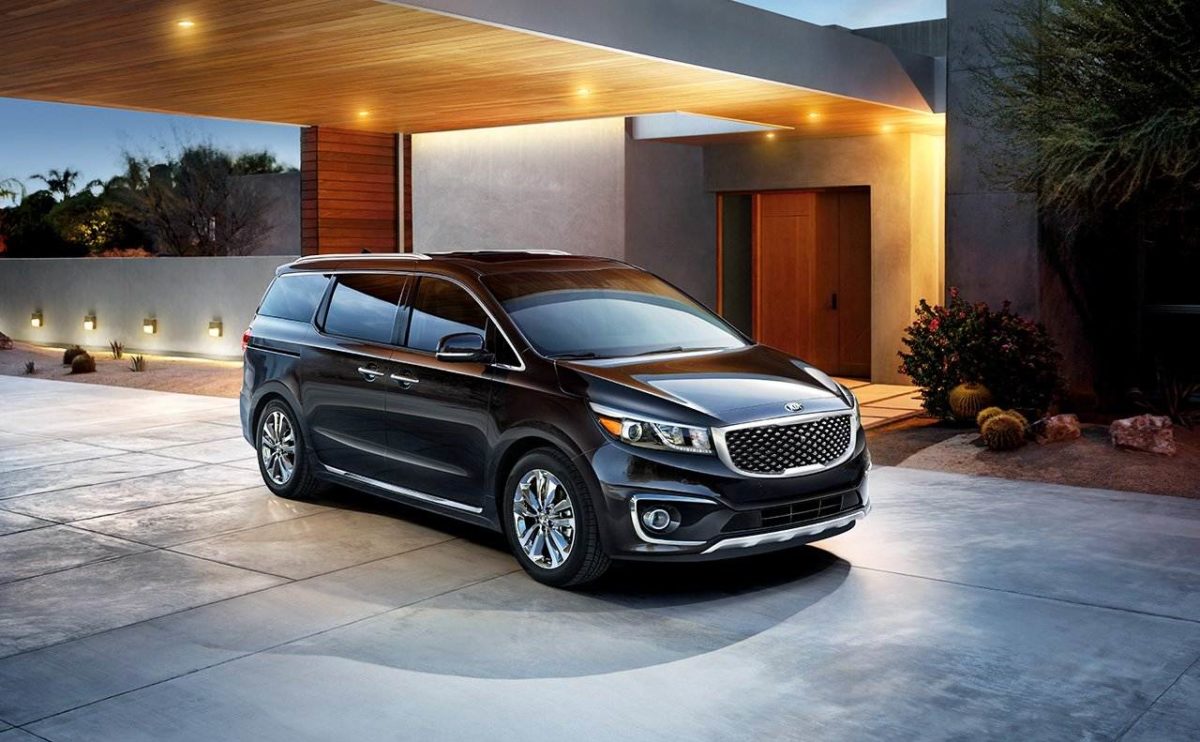 Unlike the old Innova or the new Innova Crysta, the Kia uses a conventional front-wheel-drive layout. Due to this, the Carnival does not require to have mechanical components like drive shafts, etc stretching from the engine to the back of the car. This translates to a spacious interior. Moreover, being longer and wider than the Toyota, the Carnival would be a spacious upgrade over the former.

Already sold in multiple countries, the Carnival was initially developed for the MPV loving American market. Measuring 5,115 mm in length, 1,985 mm in width and 1,740 mm tall, the Kia offers a number of seating layouts. In foreign markets, the Kia is offered in 7,8 and 11 seater formats. The Indian market is very likely to get the 7 and 8 seater configuration, but do not take our word for that, an 11-seater could be on the cards as well. 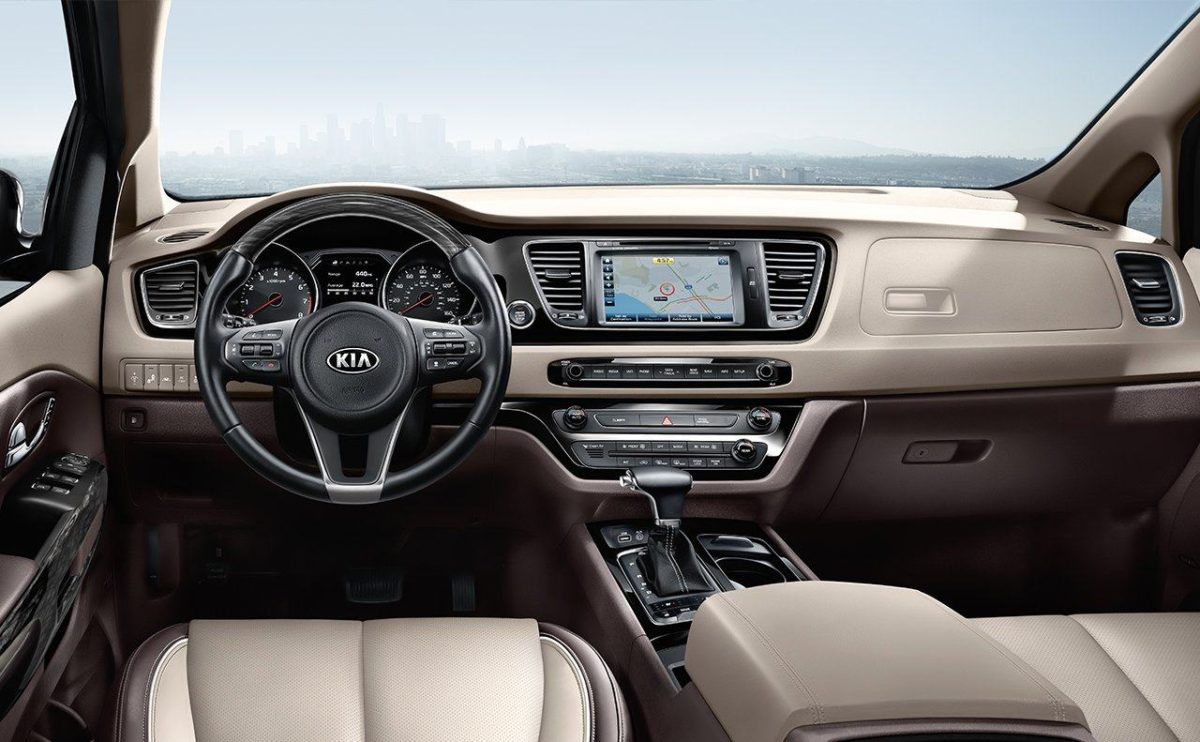 India loves oil burners, especially when they are buying a family mover, ready for some cross-state adventures. While internationally, the Kia comes with a multitude of engine and transmission combinations, the 2.2-litre diesel seems to be the most optimum motor for us. This 4-cylinder turbocharged engine is capable of generating 202hp at 3,800 rpm and 441 Nm of torque between 1,750-2,750rpm. This engine would be mated with either a six-speed auto or a six-speed manual gearbox.

Expect the Carnival MPV to be offered with top-of-the-line features. Apart from a large touchscreen with UVO connectivity for infotainment up front, Kia may also provide headrest integrated displays for the second row. International spec models also sport a dual sunroof design, which definitely would make the Indian audience go gaga. Other creature comforts that are very likely to be included are ventilated front seats, 360-degree camera, blind spot monitor, electric sliding doors and much more.

With so much on offer, one would think that the Kia would be a far more expensive upgrade from the Innova. However, prices for the Carnival would very likely start from the INR 24 lakh to INR 26 Lakh price bracket. At such a price, it seems that we Indians finally can move over the Innova.

Coming back to Kia, the leading Korean company will soon be making its debut in the Indian market with the Seltos SUV. Up against the likes of the Nissan Kicks, the Renault Captur and the segment-leading Hyundai Creta, this car would be launched on the 22nd of August. Keep looking at this space for more updates on this Korean brand.