Home Features The Electric Mobility Rush – Are We Running Before We Can Walk?

Almost every other day these days, our mailboxes ding us about a new electric two wheeler which talks about a revolution that will happen with its arrival. The situation is similar to the time when online retailing was on the cusp of a big bang in India, and now, some of the players are so big in that space, they are now valued more than some seriously huge, century-old names. But this isn’t about the retail market. This is about something more primary as a human need – Mobility and Transportation. The changes in this space will affect one and all in a country where the majority population still banks on two-wheelers.

Recently, the NITI Aayog tabled a meeting with top bosses of the country’s major two-wheeler manufacturer’s, to discuss a revolutionary push that will make the two-wheeler space all-electric, by 2025! Apparently, among all the stakeholders present, there wasn’t a single battery manufacturer in attendance to douse any concerns. With most of our cities already there in the TOP 10 polluted cities list, the Government’s push for change is appreciable, however, is it a practical approach? In order to cut the smoke and to improve our BOP situation, we are talking about replacing our dependency on oil-producing nations to those who have the resources which are vital to go electric. For example, Lithium and Cobalt- the main ingredients of a Lithium-ion battery are not found in India, and it’s no surprise then, we are nowhere in the Top 10 list of countries who are rich in these resources. 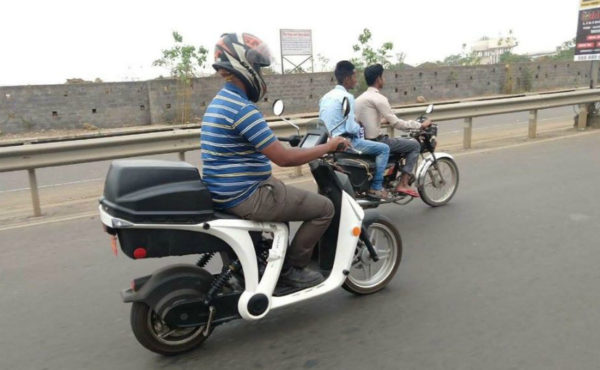 In a Global economy, there can be ways to find a solution to that. However, what is yet to come down to affordable levels is the cost of a battery, which is still so high, check the price of an all-electric vehicle and you would know. The Government can try to offset that with subsidies, but then it will be another instance of rotating to catch the tail. Another factor that makes one think is that Lithium reserves are limited. For example, in Argentina, a country which is third on the list of Lithium producers Globally, the Salar del Hombre Muerto district hosts significant lithium brines, where the reserves are sufficient for the next 75 years only. So battery technology will have to evolve. It is evolving, but will it do it at a rate which is enough to catch up with current needs could be anybody’s guess. 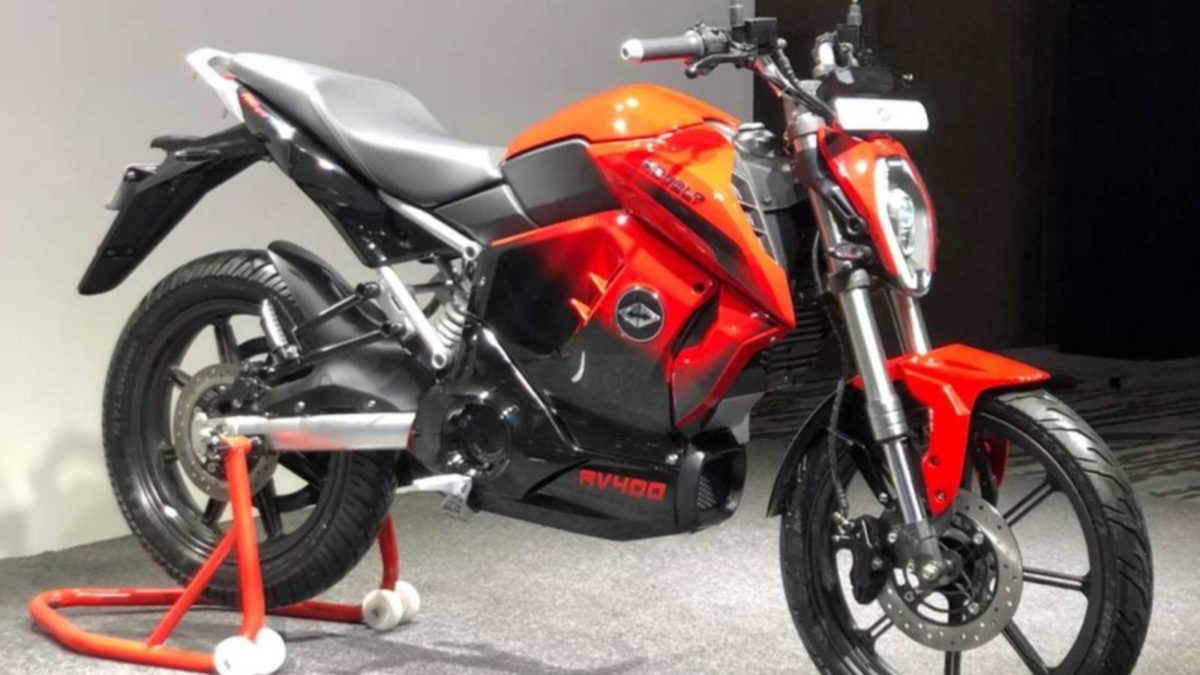 Even if mass production brings the cost of a battery down, there still are challenges about the time taken to charge a battery. The swapping-station solution is a good idea, but just imagine the amount of toxic waste we’d be generating once these batteries fizz out. Because fizz out they will and the promised range and performance will start going down the day the user starts tapping into its limited charge cycles. You’d say these things can be recycled and they can be. But here’s a fact, only 2 per cent of Australia’s annual 3,300 tonnes of lithium-ion battery waste is recycled. How will a country like ours fare? Only time will tell. 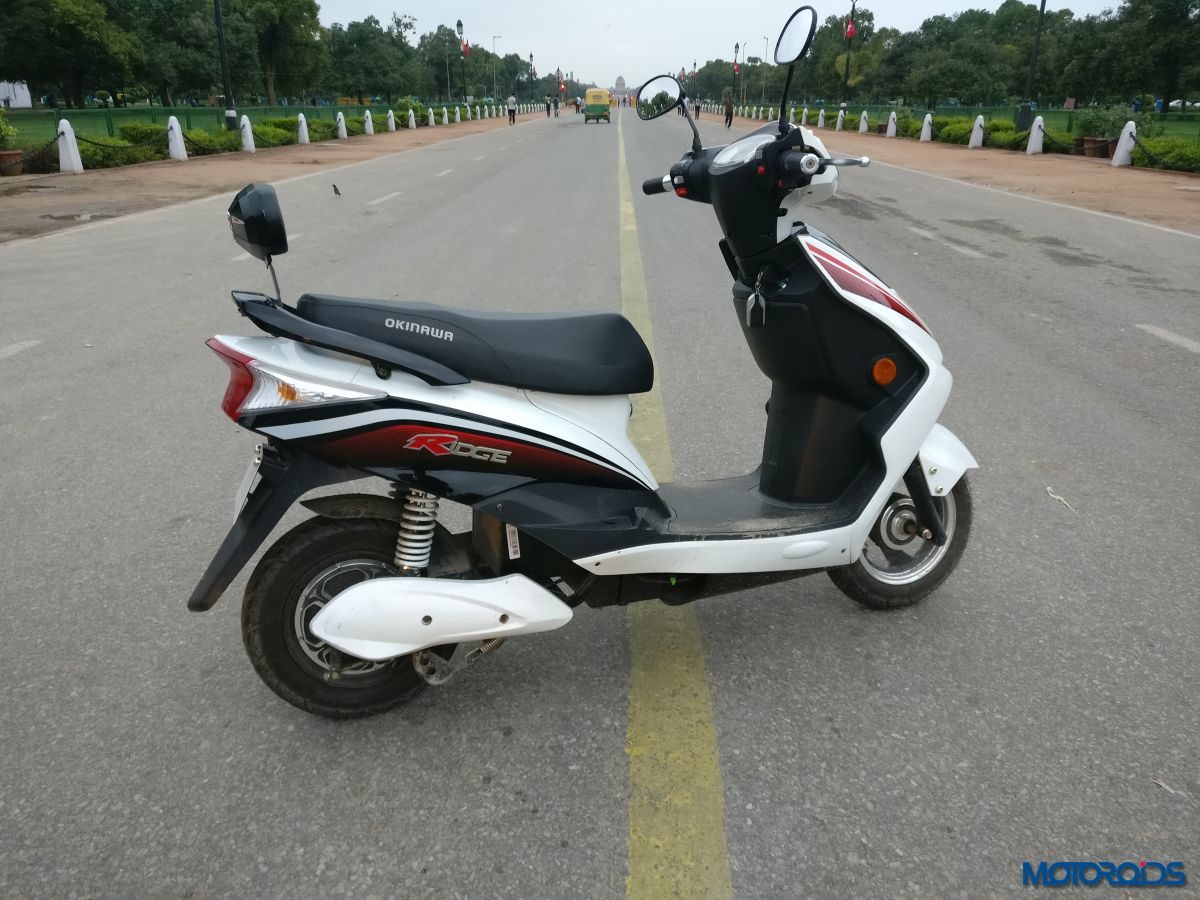 Then, we also need to think about the source. Is electricity generation a clean process on its own? No! Because most of our power plants are still coal-fired and once the country becomes hungrier for more, we can only imagine where the load will be transferred to. On the other hand, already, Indian bike manufacturers have developed the know-how to build combustion engines which are as efficient and clean as they can be, in any part of the World. In our opinion then, the intent behind this revolution could be noble, but the implementation must be rational and accepted by all stakeholders. It must not single out something primary and take us back in time. There must be robust data which identifies the biggest contributors to air toxicity in a descending manner. Practical solutions must then replace those contributors accordingly. Let’s not make them ICE-powered vehicles like a currency which becomes invalid within a day.