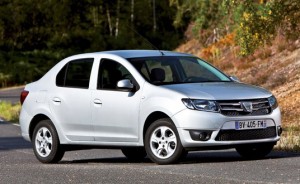 While Mahindra & Mahindra have introduced the much publicized Logan, nay Verito facelift, the biological parent of Logan, Renault, is busy readying an all new generation of the popular car. Undisguised images of the new car have surfaced on the web world and the new edition of Logan definitely looks a generation or two ahead of the car that we have seen in India. 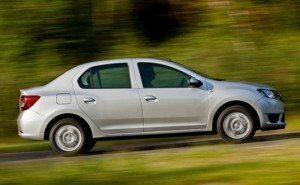 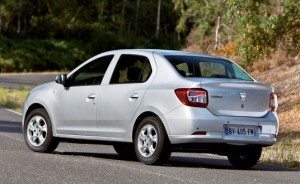 The Logan Ver 2.0 sports an all new look and is very unlike the current generation in the styling department. The front end sports stylish headlamps and a very ‘Duster-ish’ grille that imparts a family look to the fascia. At the side, the flared wheel arches prevent the styling to look bland and the new Logan manages to look inoffensive and neat in side profile. At rear, the car gets wrap around tail lamps and integrated boot spoiler. Overall, the car manages to look modern and has a styling package that should appeal to a large percentage of car buyers. 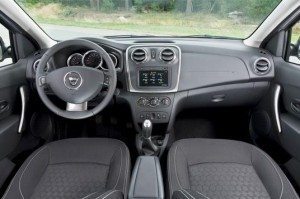 Inside, the car gets a more curvy dash, a touch screen entertainment system and richer materials. The steering wheel, aircon vents and the gearknob seem to have been carried over from current car though.

The upcoming version of the car should be out by the end of 2013. It may be noted that the Logan brand came to us in 2004 and has been pretty successful in the Lower C segment. Carrying over the USPs of the current Logan, the all new Logan should make for a good case study of affordable yet comfortable motoring.

Safely expect the car to be roomier than the current model. Going by the spy pics, the new car seems to be wider than its rivals. It may be noted that Renault is fast getting aggressive in India and recently launched the Duster SUV. The Duster has become very popular in a short span of time and has been eating into the sales of popular entry level SUVs like the Mahindra Scorpio. While the current gen Logan has been sold to Mahindra & Mahindra, the new generation of the car might make it to our market, albeit, with a Renault badge and a different brand name.