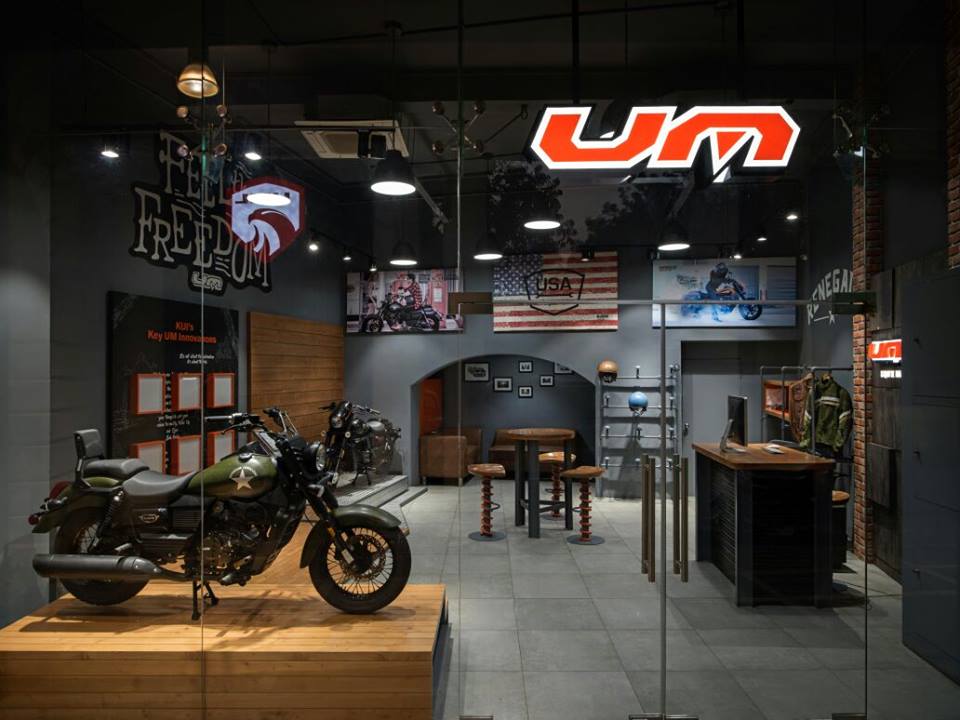 UM Motorcycles has finally opened one of its first showrooms which is located in the National Capital Region. Customers and fans eagerly waiting for the company’s products can now have a closer look at them at the dealership known as UM Connaught Place.

Located at G-7, Connaught Place the showroom will showcase the company’s models such as the Renegade Commando and the Renegade Sports S. Sources reveal that the models will come with an approximate price tag of Rs. 1.80 lakh and Rs. 1.70 lakh (On-road, Delhi) respectively. While UM India has stopped taking bookings for the models online, the Connaught Place dealership will be accepting bookings offline. Sources reveal that the waiting period for the bikes will be four months. 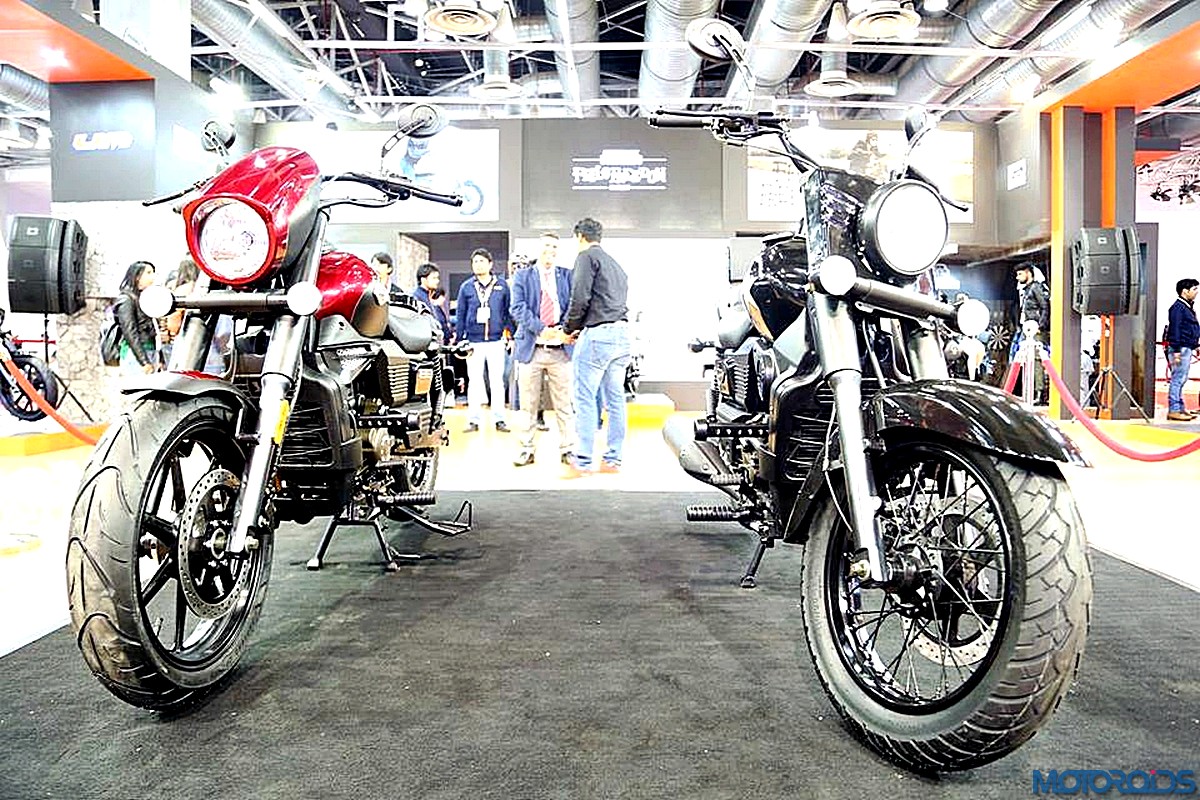 The dealership will be operational all seven days, from 10:30 A.M. to 7:30 P.M. The dealer is yet to inaugurate its service center but sources say that it should be up in less than a week. While Delhi-ites can have a look and probably even test drive the bikes, Mumbaikars need not worry as its neighbouring city Thane will also see the inauguration of the UM Showroom early next week under the Soham Motors dealership.

Following is the image gallery for the UM dealership in Delhi: