UM bike company had put up on a big show at EICMA this year in Milan. The showcased a range of new bikes at their stand. Their new line up included new 250 cc twin motorcycles in a cafe racer, cafe sport and scrambler avatar. These bikes will be unveiled in the European market very soon and the company is considering the idea of bringing them to India. They also showcased a new Renegade Vegas motorcycle, a cruiser which will make its way to the Indian market. Along with the Renegade Vegas, the company will also offer the Renegade Duty S cruiser in the Indian market space. 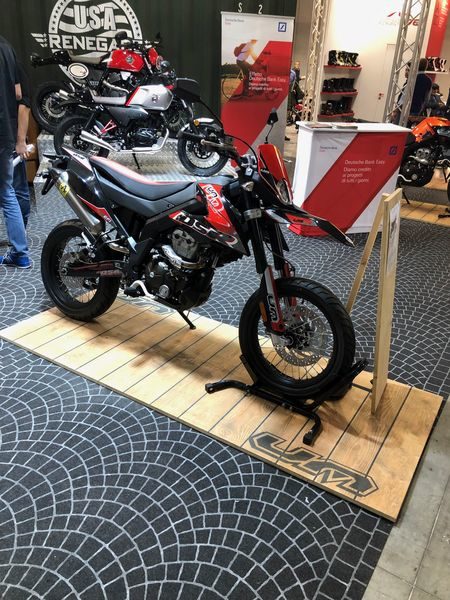 Also included in the portfolio for India are the DSR series adventure bikes, a segment of bikes that is gaining great traction in our country. The bikes would be made available in the second quarter of 2019. This decision comes in at a right time seeing the company is now losing its popularity amongst Indian buyers. Mr Rajeev Mishra, CEO, UM Two Wheelers Pvt Ltd further added, “These are exciting times for the automobile sector in India with a lot of new entrants, offering something to the discerning Indian audience. 2019 is also an important year for United Motors as we gear up to launch Renegade Vegas, Renegade Duty S and our DSR Adventure bikes in the second quarter itself.” 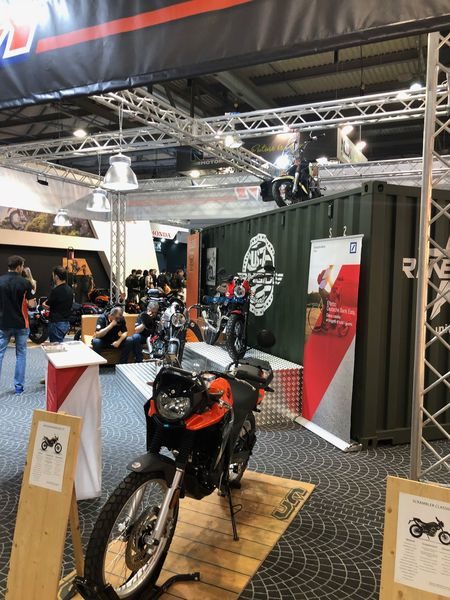 Powering the cruiser bikes is the 300 cc single cylinder engine which is paired with a six-speed gearbox. The engine has been tuned to develop a maximum power of 24.5 bhp @ 9,500 rpm. The DSR, on the other hand, may be powered by a 200 cc and paired with a 5-speed gearbox. The bike was spotted in India earlier and the engine is tuned to deliver 14.89 hp of power @ 6,800 rpm and 15.58 Nm of peak torque @ 5,400 rpm. What are your thoughts on new bikes? Let us know in the comments below.