One of the two models is UM Motor’s DSRX which is already available in select international markets and is listed on the Company’s global website. The motorcycle is equipped with wire-spoke wheels and dual purpose tyres, and is aimed to take the beaten track. The DSRX, as listed on UM’s global website, is equipped with Anti-Flat Sealant, Blind Spot Mirrors, and a USB Charging Port. 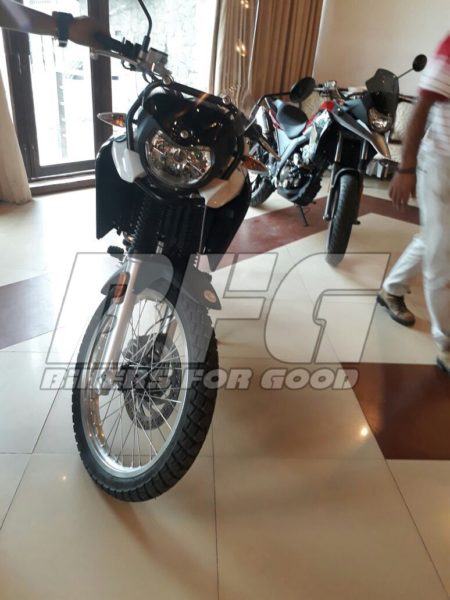 The second motorcycle is quite a mystery. It is a road-spec product but it isn’t the UM Hypersport. Instead, it appeas to be a road-spec version of the DSRX. The motorcycle is equipped with alloy wheels and road-spec tyres. Moreover, it also dons a tall windscreen which hints that the motorcycle will most likely be pitched as a tourer.

Why can’t it be the UM Hypersport? The UM Hypersport that’s listed on the brand’s global website, features upside-down telescopic forks while the motorcycle in the photographs is seen with a conventional unit. Moreover, apart from some similarities in the headlight, the motorcycle in photographs features a slightly different fascia than the Hypersport. Instead, it resembles the DSRX which makes us believe it is the road spec version of the dual-purpose motorcycle. 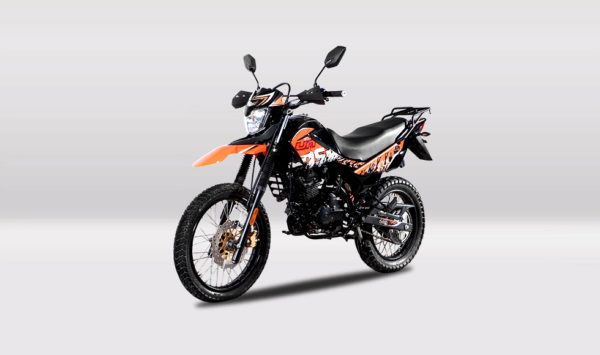 When launched, it will compete directly against Hero MotoCorp’s XPulse which is heading to India in the coming months. 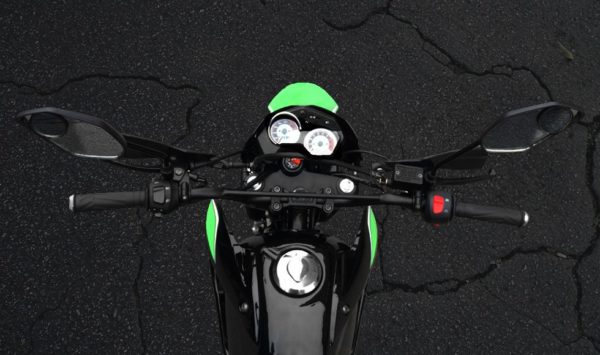 The details about the photographs are scarce but it appears that the motorcycles are at some sort of a dealer meet. We’ll keep you posted with more updates as and when they’re available.

Check out more images of the UM DSRX below: