In India, an individual can literally secure a driving license without even visiting the local RTO. Such is the condition of the issuing of license, so its no wonder there are so many accidents due to motorists who are not qualified enough to drive on public roads.

In the UK, one has to clear a theory test before taking the practical driving test to secure a license. A 28 year old woman in the UK was so determined to have a driving license that she gave the test a whopping 110 times and still has to clear it. 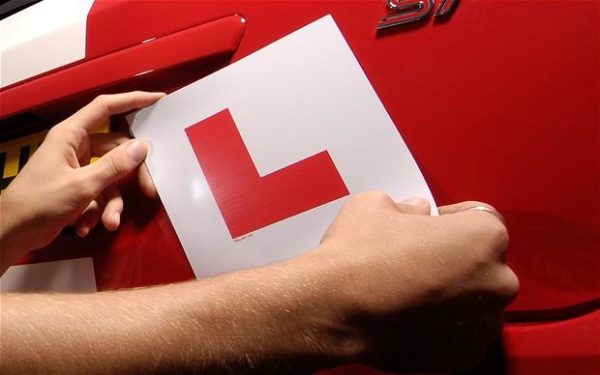 It costs 31 GBP per theory test, so in all she paid a sum of 3410 GBP on the test. Add some more expenses like travel, stationary etc to this figure. This woman holds the all-time record for failing the theory test and is followed at a considerable distance by a 30 year old man from Peterborough who failed the test 86 times and is still not entitled to drive legally.

India needs strict rules and stringent tests to be conducted before an individual is issued a driving license. With the Government recently announcing the amendment to the Motor Vehicles Act, we can hope the issue will be taken care of too.