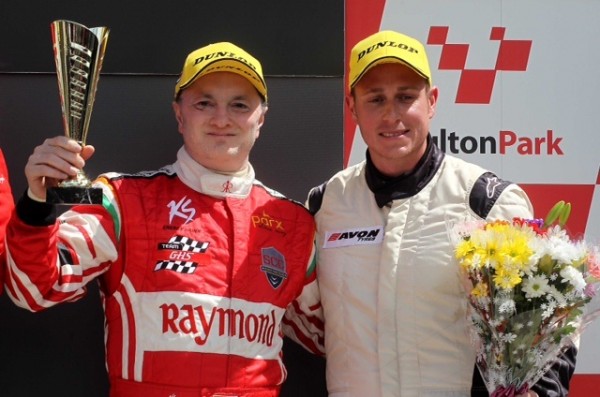 Many of us know Gautam Singhania as an avid car collector. Every year, one can see him along with dozens of other supercar owners at the Parx Super Car Show which is organised by Singhania himself. Singhania, who is the Chairman and Managing Director of Raymond Group is also the co-founder of the Super Car Club (SCC), which has launched various activities to promote the popularity of these super machines including Ferrari, Lamborghini, Porsche, Bentley, Rolls-Royce, BMW and Mercedes in India.

The latest feat achieved by Singhania in motorsports is bagging the second spot in race 1 in the Britcar Championship at Oulton Park race. 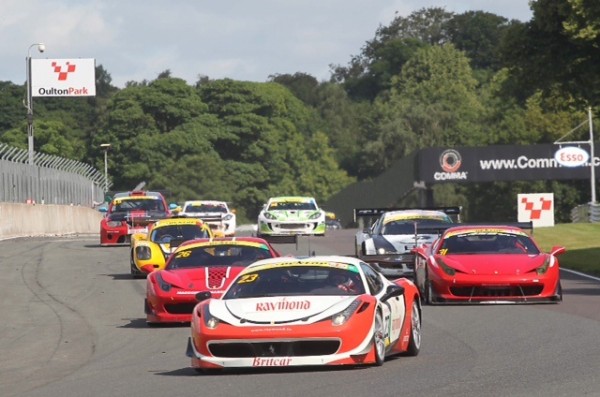 Speaking about his feat, Singhania said, “It was a pleasure and honor to have shared the podium with Adam Caroll at the Britcar races. It was a great experience racing there”.

Stay tuned into Motoroids for all the updates from the world of auto. Do share your thoughts on Gautam Singhania’s win through comments below.