For the two-wheeler industry, sales figures for the month of August 2020 are out and as usual, Hero Motocorp and Honda Two-wheeler India are leading the charge towards the road to recovery. Both are closely followed by Bajaj Auto and TVS, where the former has emerged as the biggest gainer in month-wise sales percentage. However, market leader Hero Motocorp and Honda are the only manufacturers who have improved sales for August 2020, compared to the same month last year. 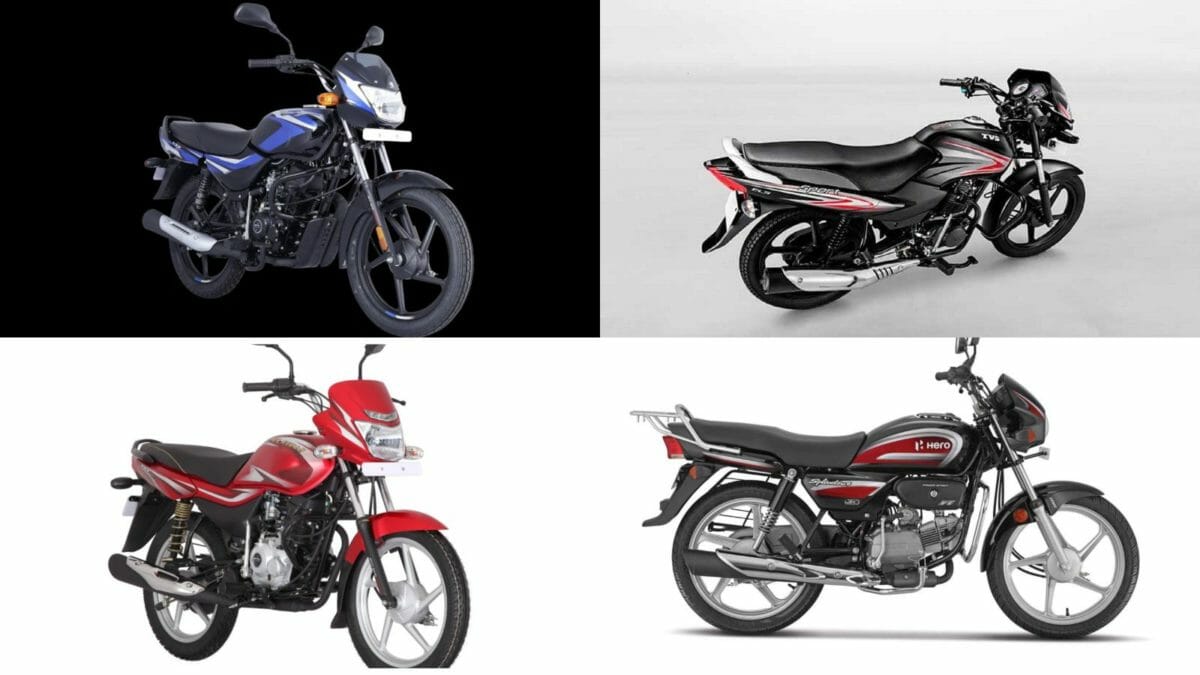 Hero Motocorp had refreshed its entire portfolio to make it comply with the BS6 norms. However, with this update, the bikemaker also took the opportunity to improve most products and offer more to the customer. The introduction of the Xtreme 160 will also boost numbers further. On the other hand, Honda recently unveiled the Hornet 2.0 as it’s flagship locally-made motorcycle which will be up against the likes of the Pulsar 200NS and the Apache RTR 200 4V.

Royal Enfield too is ready to unveil its new-generation bikes, where the Meteor should be the first product to hit dealerships in the coming weeks. The ongoing festive season, which has only started, will ensure that the sales graph for the two-wheeler industry stays on an upward curve for the coming months. Except for RE though, we don’t expect a brand new product to be introduced during this festive season. There could be some special editions though and loads of offers when the festive season is at its peak.