The auto industry in India had lost hopes of revival this year and was expecting that the road to recovery would be long. The entire sector even registered a month of nil sales under the lockdown. However, as the situation continues to ease, things seem to be returning to normal much earlier than expected.

For August 2020, the auto industry posted positive numbers, where top players recorded their cash registers ringing like before. So much so, the Top 6 carmakers and MG Motor India registered sales numbers which are significantly better than they were for the same month in 2019.

The biggest gainer in terms of percentage has been Tata Motors, which has recorded a whopping 154% increase in sales, compared to August 2019. The homegrown manufacturer posted strong numbers for July 2020 too and has managed to improve on that for the following month. 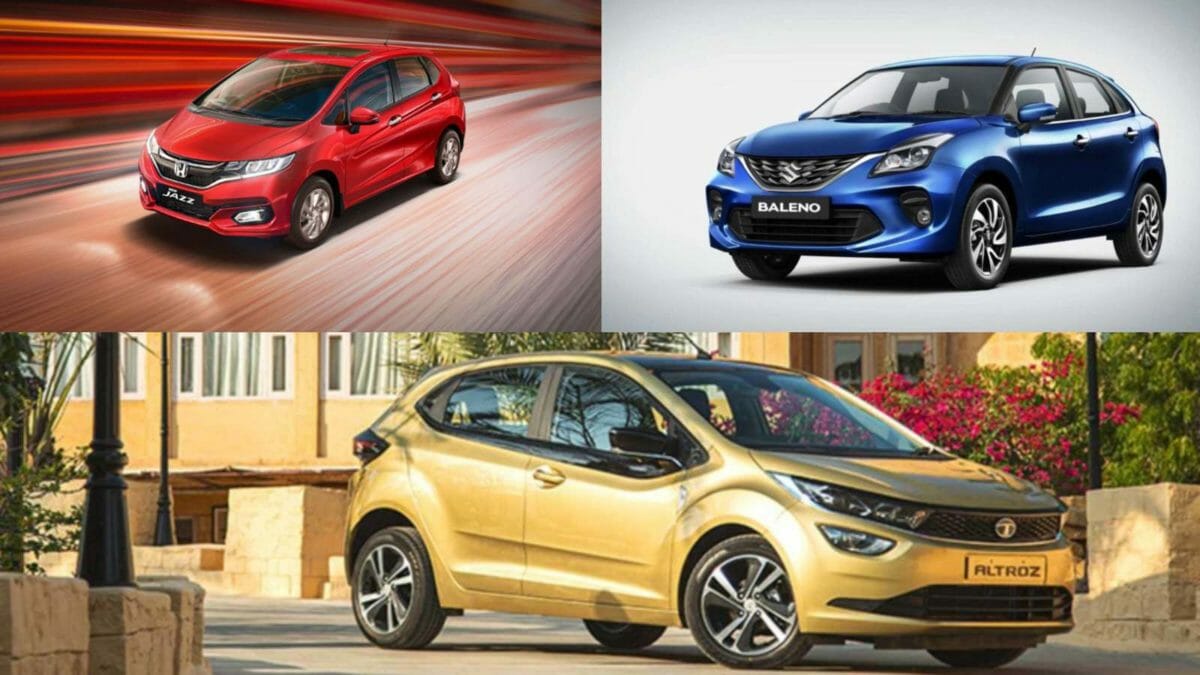 Also Read: Fourth-Gen Honda City To Remain On Sale In India Under The INR 10 Lakh Mark

Kia Motors India has been a big gainer too, with the Sonet compact SUV yet to go on sale. With just the Seltos and the Carnival MPV, the Korean manufacturer sold more cars than it did in the previous month and the same month last year. The festive season has just begun and with more new models in the form of the Kia Sonet, the all-new Hyundai i20, the new Mahindra Thar and some new variants from Tata and Maruti Suzuki on their way, expect the auto industry to improve on these numbers for the next couple months.