Like most others, TVS Motor Company has begun rationalising BS-IV stocks for a smooth transition in the new BS-VI era. The company will begin rolling out BS-VI two-wheelers, starting this month. It is fully ready for the new norms, ahead of the March 31st deadline set by the Government. For the last quarter of this financial year, TVS will only ship BS-VI stock to its dealer partners. 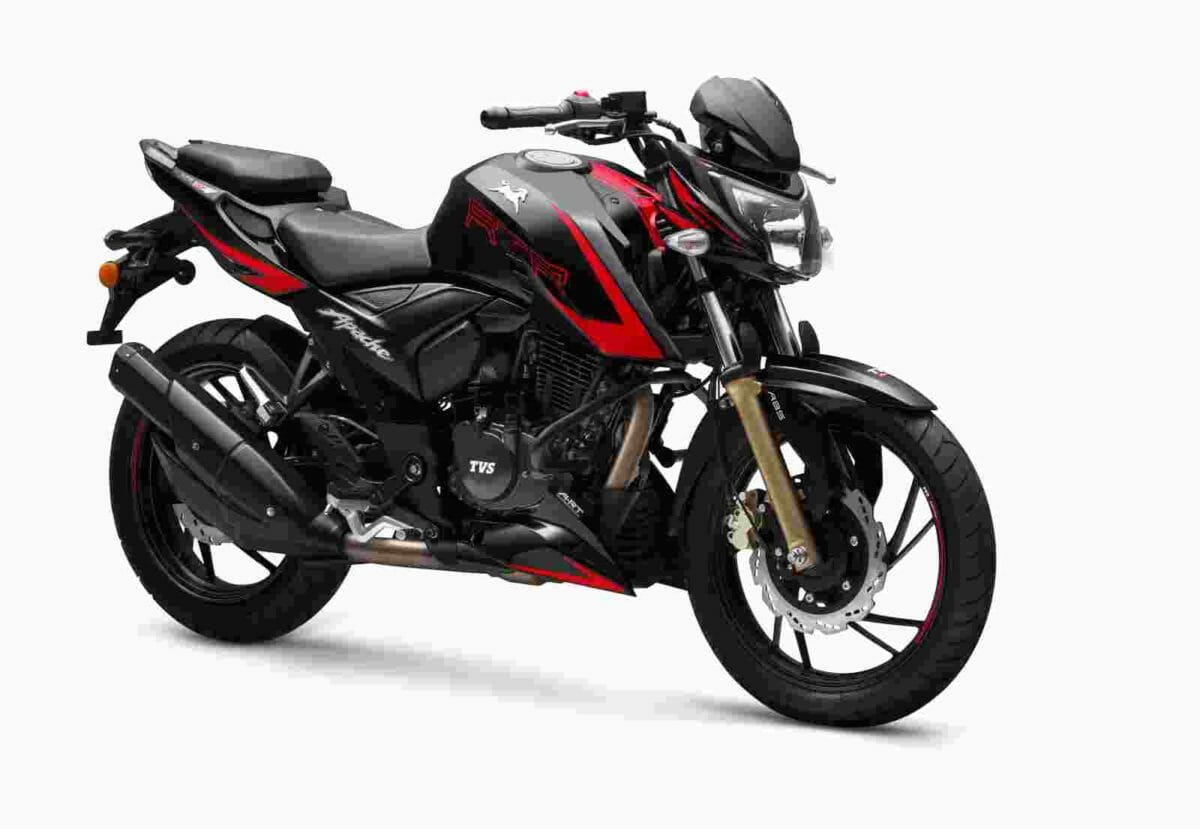 Since some of their BS-VI motorcycles and scooters have been spied testing already, expect mild updates for some products in their range. Among the ones to carry these changes could be the Apache RTR 160 and the Wego scooter. For products like the Apache RR 310 and the Ntorq 125, we expect mechanical changes only since the motorcycle was already updated earlier this year and the scooter, although still very popular, has been offered in special editions from time to time. The Apache RTR 200 4V was recently updated with a Bluetooth-enabled, all-digital instrument cluster and a gold-finished racing chain. 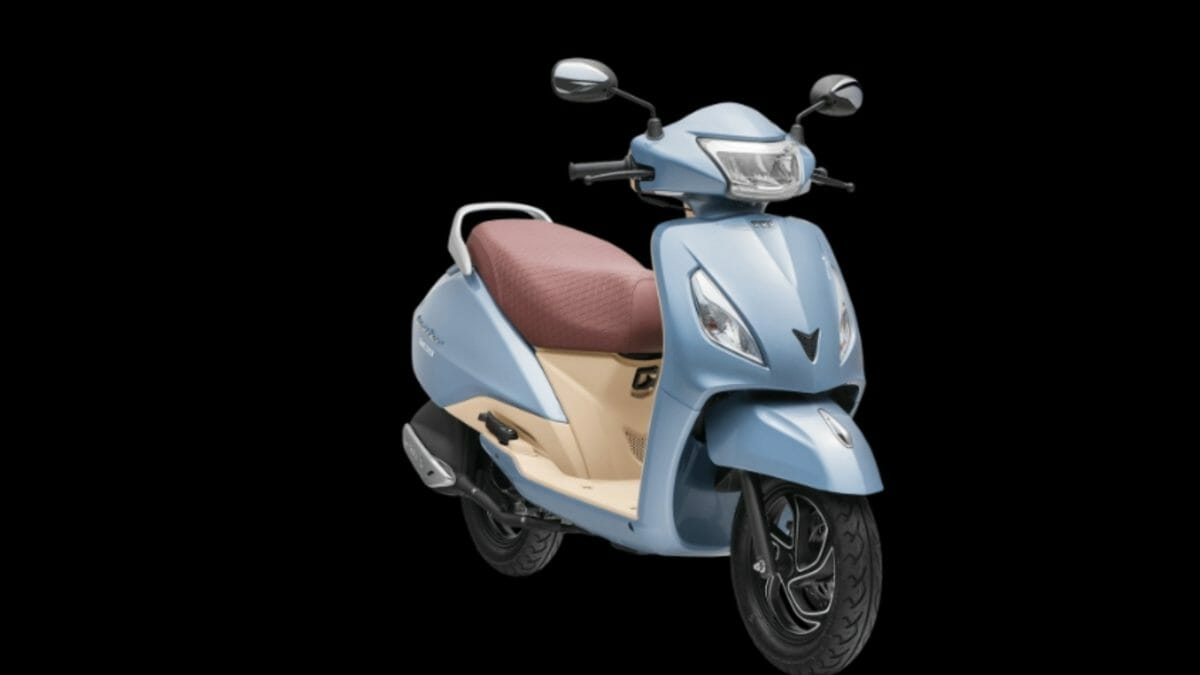 In the new BS-VI-era, like most other examples, we expect the tweaked engines to make a slightly lesser amount of power. While this is negligible in the case of engines which make 20 hp+, for small capacity engines which dish out between 12 – 15 hp, a drop of 1.5- 2 hp makes quite a difference. We’ll get to know more as manufacturers begin to roll out their updated products in the coming times.

Like many others, TVS won’t be attending the 2020 Auto Expo in Delhi, early next year. Known for showcasing some of the most popular show-stealers till date, our guess is that the company will first launch its updated BS-VI range first and then divert its focus towards new products. At the recently concluded first-ever MotoSoul event in Goa, the company launched its official riding gear, which includes Helmets, Riding Jackets, Riding Pants, Riding Gloves, and Riding Boots. Available online and at TVS dealerships, the gear is well-built and priced to be within the reach of most. We’ll keep you updated as and when any new product comes through and let you know all about it. Stay tuned!