Having pulled out of the Auto Expo 2020, Hero Motocorp has teased two motorcycles which will be on display at the ongoing EICMA 2019. The first motorcycle is the Hero Hunk 200R Euro 5, which is sold as the Xtreme 200R in our country. The one on sale in India currently is a carbureted motorcycle and the updated BS-VI bike, like the Hunk 200R which is sold in international markets, will be fuel injected.

The second motorcycle is the Ignitor 125 i3S, which is on sale in India as the Glamour 125. Where the India-spec Glamour is already fuel-injected, its Euro 5 cousin, the Ignitor, gets the bikemaker’s i3S technology. The i3S technology is essentially a throttle-based start/stop system which helps to save fuel. 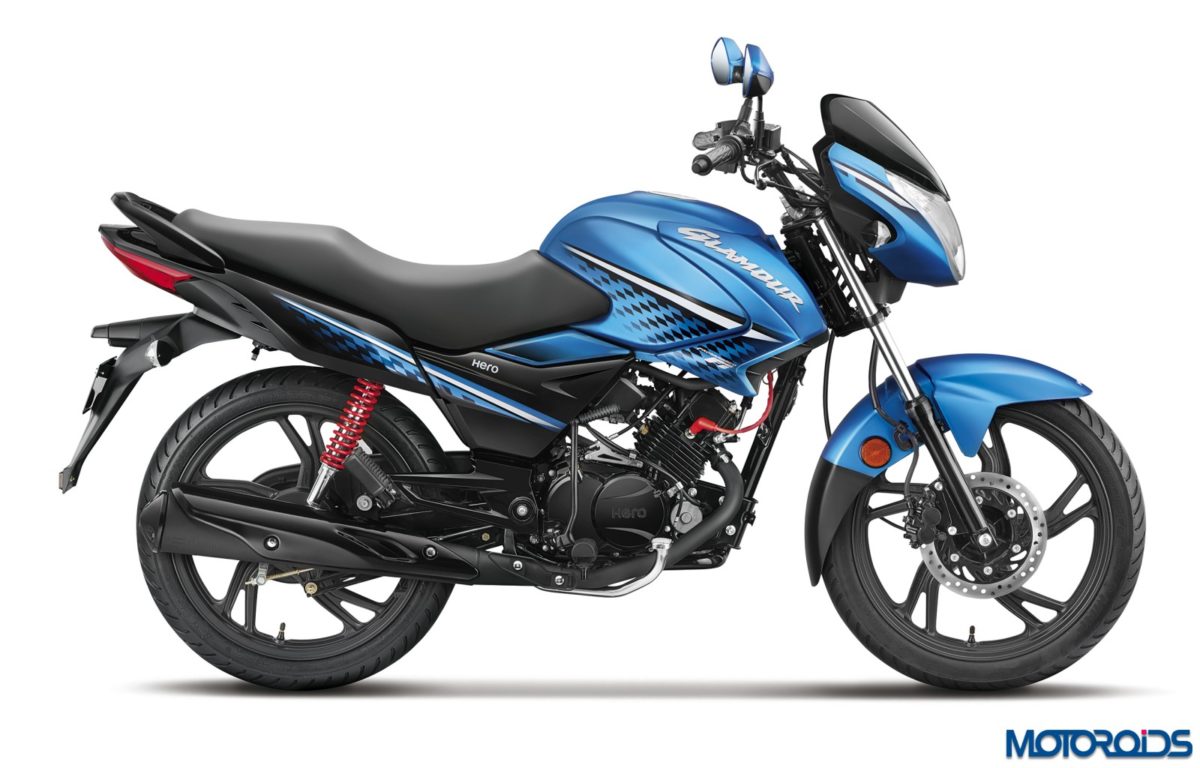 In order to help these bikes meet the stricter emission norms, Hero Motocorp has equipped them with a three-way catalytic converter. The manufacturer’s entire lineup will be updated mechanically to meet the BS-VI and Euro 5 norms. This will result in the carbureted variant of the Xpulse 200 to be discontinued in all probability, and only the FI version will remain on sale. In the case of the full-faired 200S too, it will gain an FI system in place of the carburettor it makes use of as of now. As is the case with almost all other BS-VI-compliant two and four-wheelers, expect a marginal drop in terms of power, once these updated examples are out. In terms of price too, BS-VI-compliant machines will be nearly 10% – 15% pricier than their BS-IV variants. 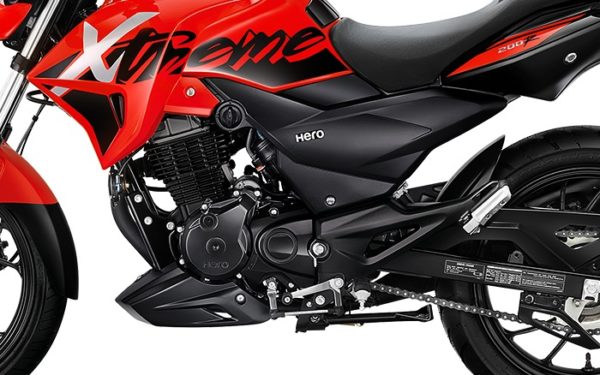 Along with these two motorcycles, we expect Hero Motocorp to showcase their Dakar-spec Rally machine which will compete at the event next year. Accompanying it could be one or more concepts, which could give us a glimpse of what to expect from the bikemaker in the future. Along with Hero Motocorp, Royal Enfield will be present at the event too and is expected to unveil its BS-VI/Euro 5 lineup of bikes. We’ll bring you all the updates from the event. Stay tuned!