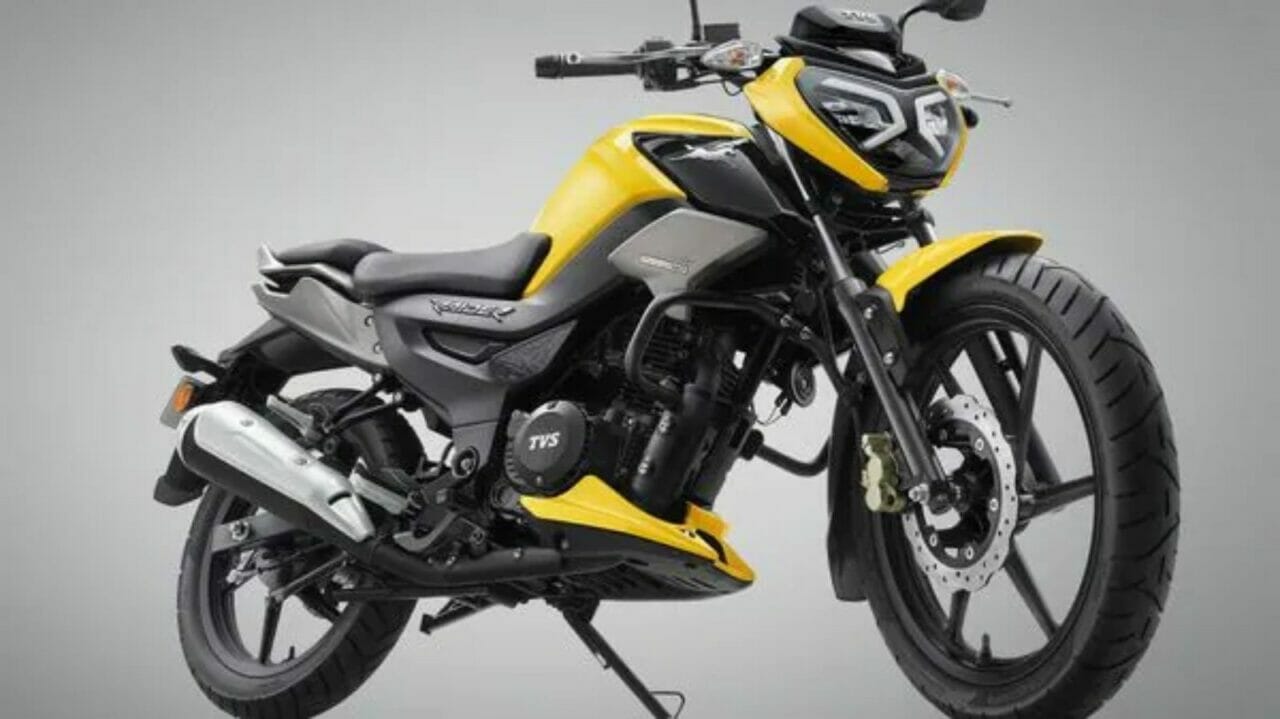 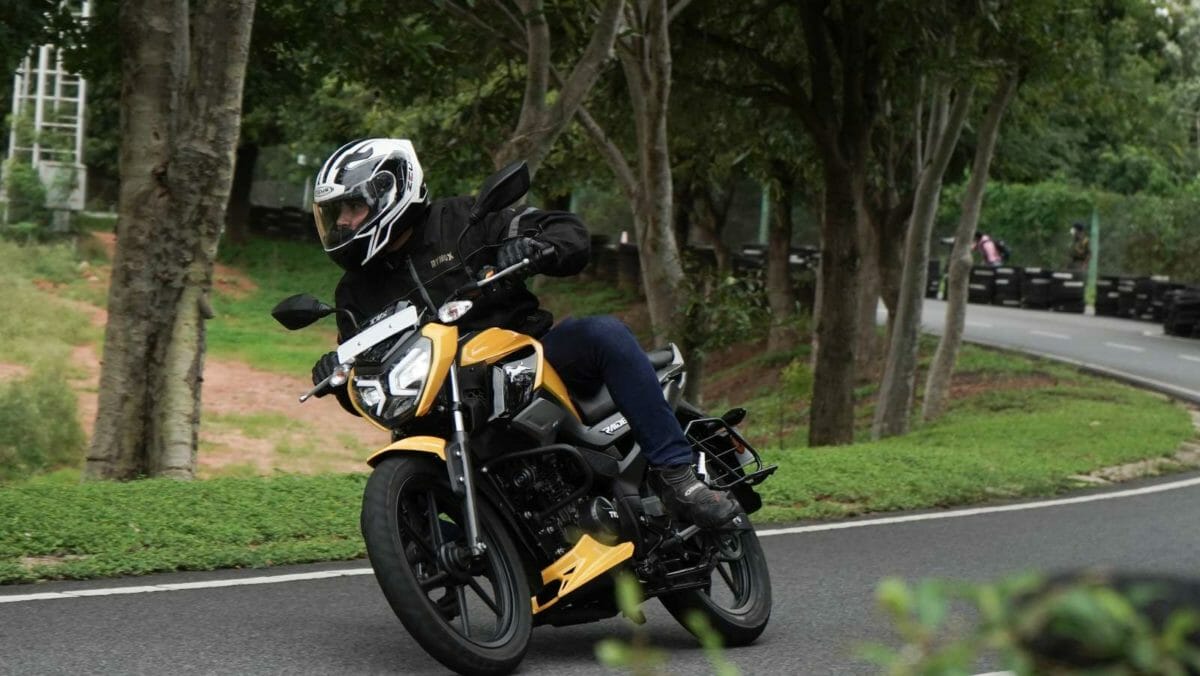 TVS’s target audience is Gen Z and that can be clearly noticed in the way the Raider has been designed. It gets several stylized elements that make it look a lot sportier than its arch rivals – the Bajaj Pulsar 125 and the Honda CB Shine 125. The front is highlighted by an ‘animalistic LED headlamp’ with DRLs. The fuel tank is well sculpted and looks a lot more muscular than the other 125cc offerings. 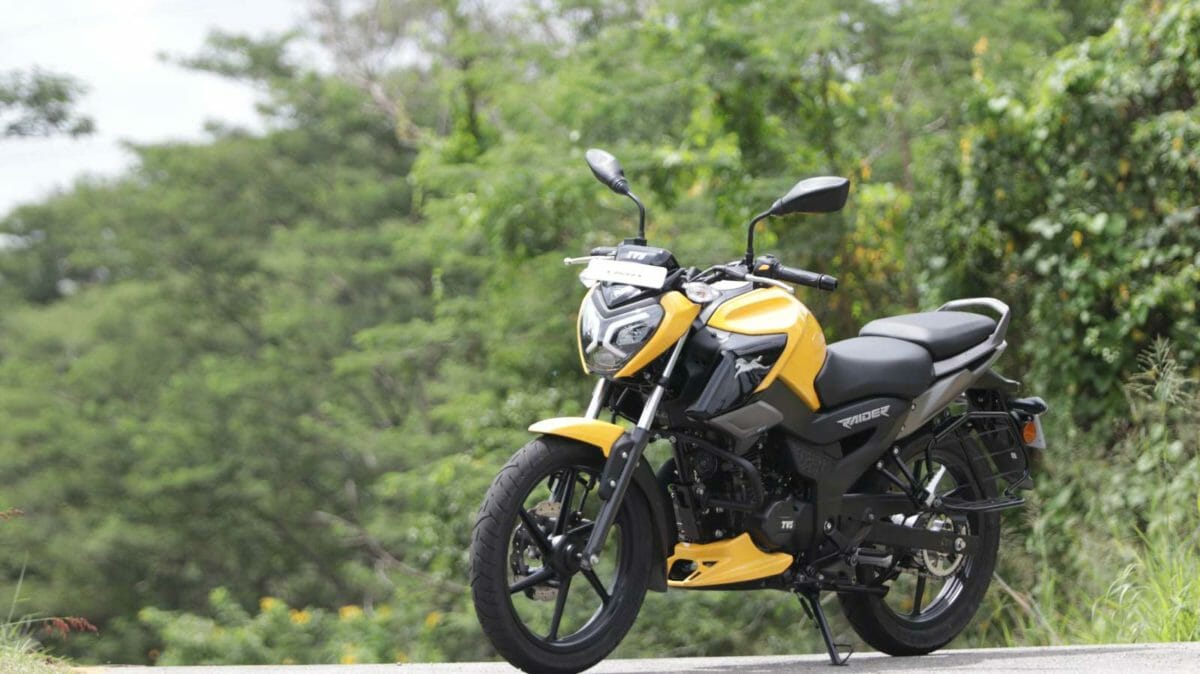 It also gets a body-colored belly pan that adds to its sporty appeal while the rear gets a minimalist LED tail-light. The split-seat setup is also a major takeaway when it comes to its overall design. The Raider is powered by a 124.8cc, three-valve, air-cooled engine that puts down 11.4hp at 7,500rpm and 11.2Nm of torque at 6,000rpm. While the maximum power output might not be class-leading, its 11.2nm of maximum torque helps it propel to 60 km/h from naught in just 5.9 seconds. This engine is fuel-injected and comes paired with a five-speed gearbox. 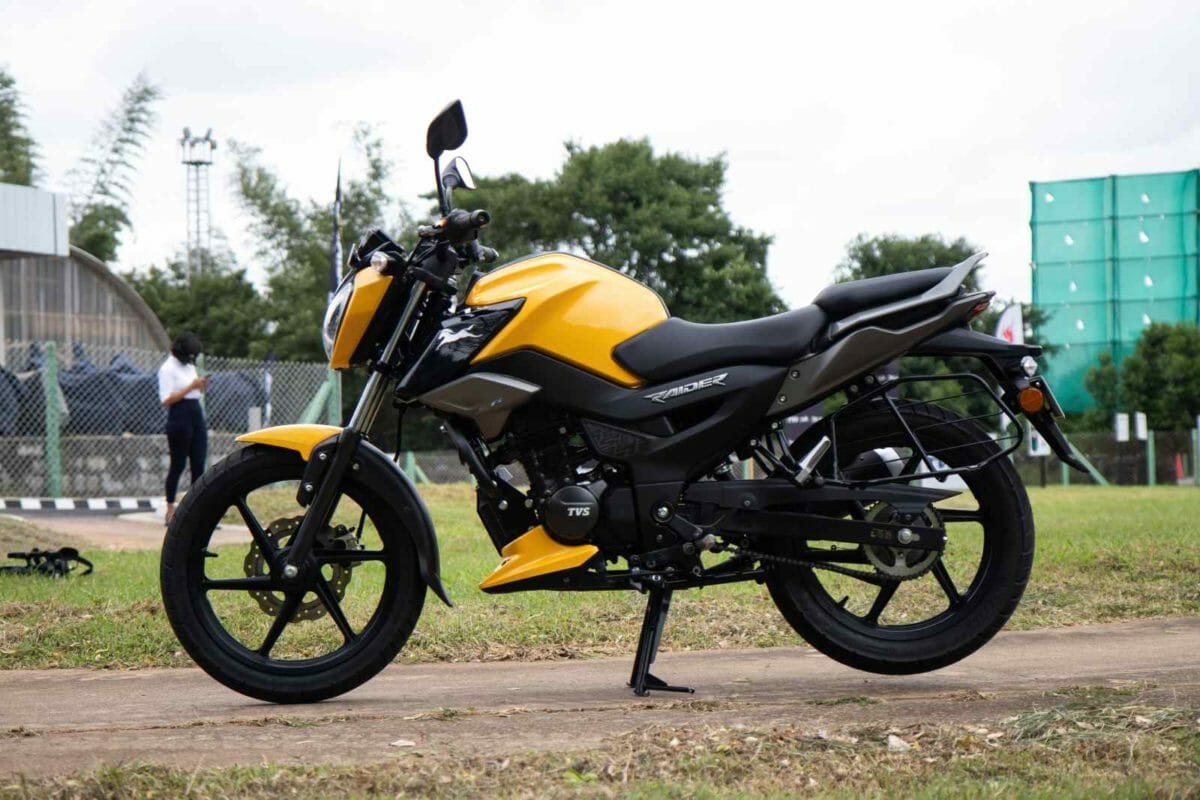 The right-hand side switchgear allows you to toggle between Eco and Power modes. TVS has been dishing out the most tech-laden motorcycles in their respective segments for quite some time now and the Raider is no different. Being the latest offering in its segment, TVS has made sure to load it up with some first-in-segment features like its reverse-lit digital display. The Raider also comes with an optional 5-inch TFT cluster with TVS SMART XCONNECT variant, which offers Bluetooth Connectivity and Voice Assist. 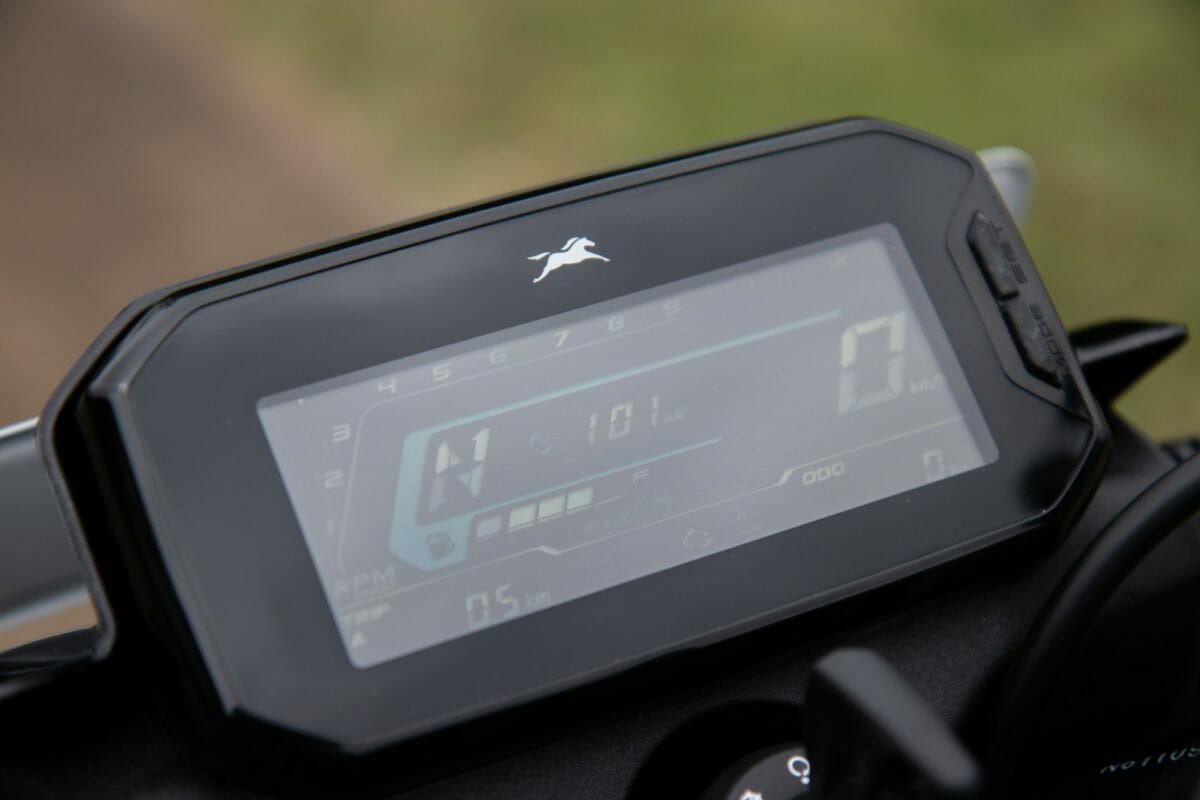 At the front, it gets a telescopic fork while at the rear, it gets a mono-shock setup. We can expect Raider to handle better than its rivals. For optimum braking performance, TVS has equipped the Raider with a roto petal disc upfront and drum brake at the rear. The braking on the bike is backed up by the safety net of CBS.