A robust, well-built commuter motorcycle, the TVS Radeon is now available in a ‘Commuter of the Year’ celebratory special edition. This version celebrates the bike’s feat of becoming the most awarded commuter motorcycle of the year. The special edition comes in two colours Chrome-Black and Chrome-Brown. The most important feature which the bike gets is a front disc brake, in addition to other visual embellishments. It is priced at Rs. 52,720 for the Drum brake version and Rs. 54,820 for the disc brake variant (Ex-showroom Delhi). 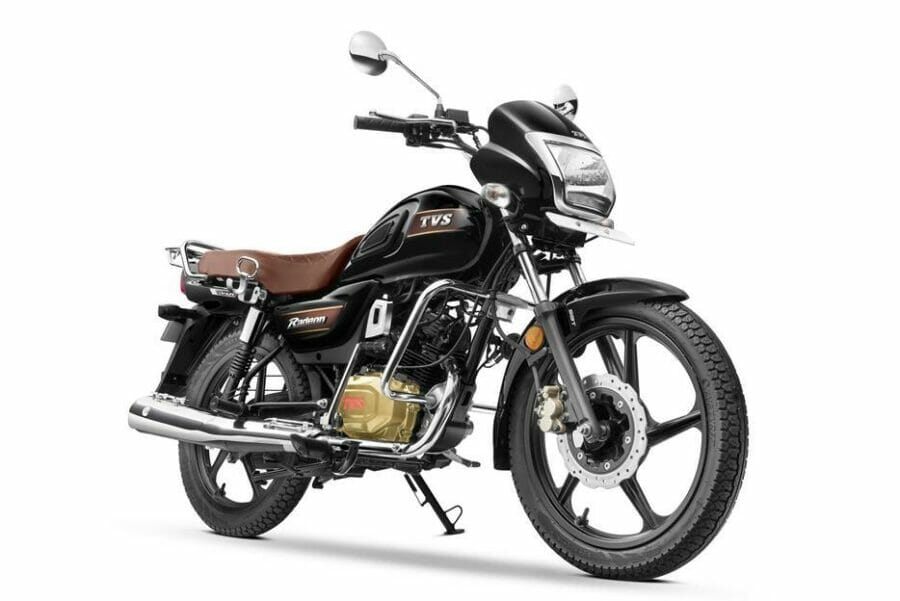 Stand out features of the TVS Radeon otherwise include a stylish petrol tank with ribbed thigh pads, a chrome finished speedometer, a shock absorber shroud and silencer. Powering the bike is a 109.7cc Dura-Life engine, which is designed to offer an optimum combination of power and fuel economy. The motorcycle churns out 8.4 PS of power @ 7000 rpm with a torque of 8.7 Nm @5000 rpm. TVS Radeon is equipped with a 10-litre tank and is rated for a fuel economy figure of 69.3 km/l. 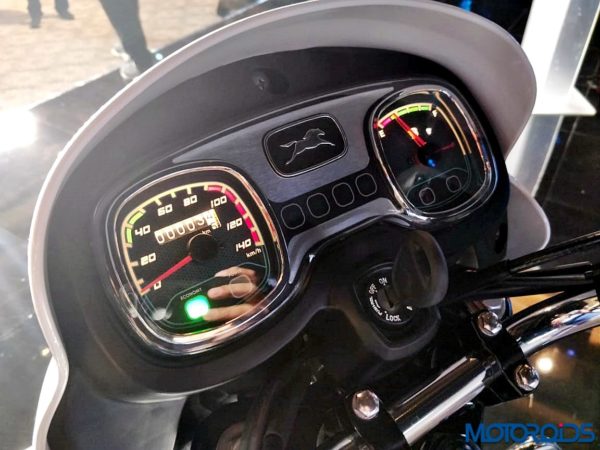 Commenting on the launch, Mr Aniruddha Haldar, Vice President (Marketing) – Commuter Motorcycles, Scooters & Corporate Brand, TVS Motor Company, said, “TVS Radeon has generated unprecedented love from experts and consumers alike. Within its first year of the launch over 2 lakh proud consumers are overjoyed with their choice. The trust and love of such consumers only reaffirm our commitment to them. TVS Radeon, having won the appreciation of experts, became the most awarded motorcycle of the year. The special edition stays true to the TVS Radeon Buland DNA and celebrates its spirit. It adds comfort and premium distinctiveness with an unwavering eye on practicality.”