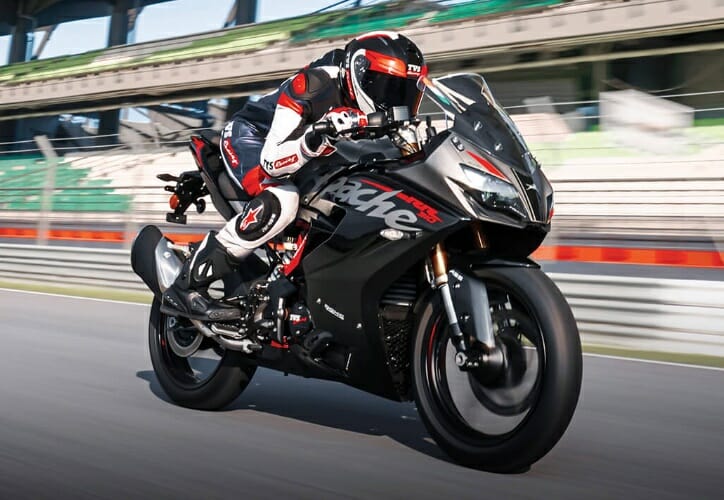 The TVS Apache RR 310 is the flagship offering from the maker and is arguably one of the best motorcycles in its segment. It is also a gorgeously sculpted motorcycle which finds many takers based on its looks alone. The BS6 Apache RR 310 went on sale seven months ago, at the time when things were normal and track day launch events were a thing. It was a thorough upgrade and made it an even better proposition than before. 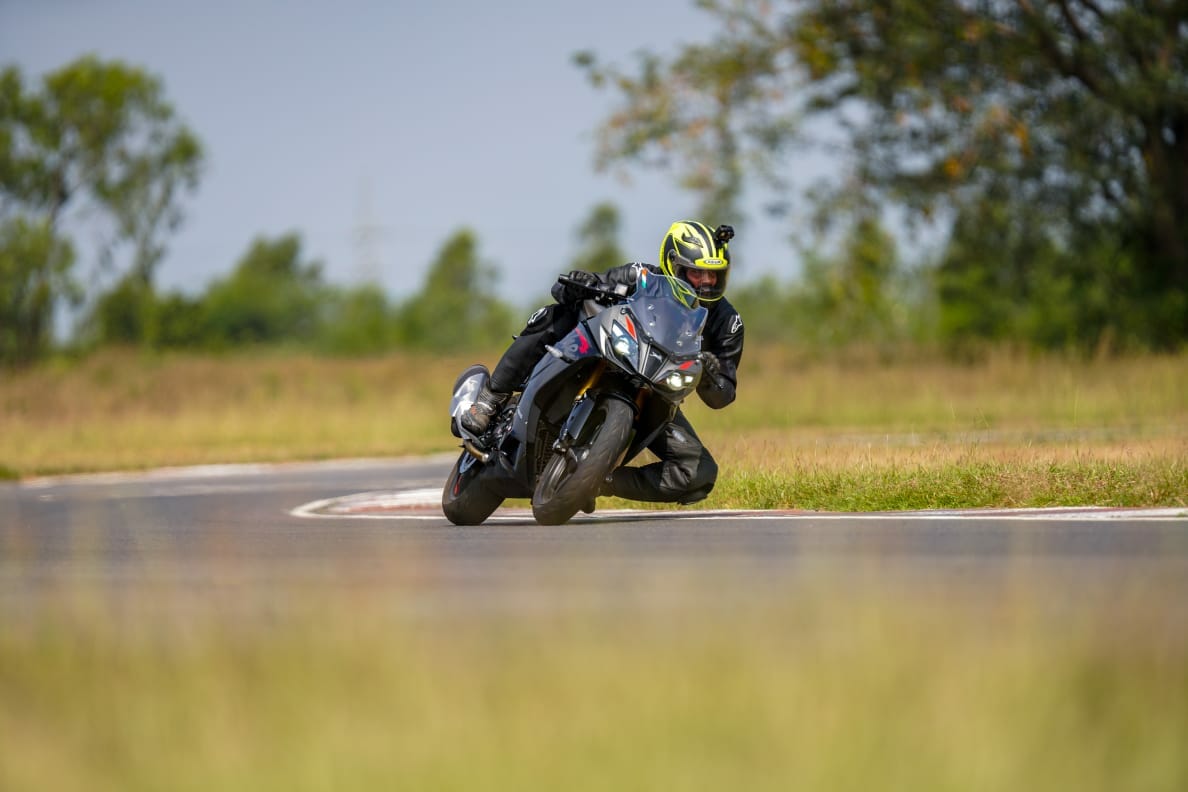 How much does it cost now?

The new ex-showroom (Delhi) price stands at INR 2.45 Lakh, which is INR 5k more than before. If you bring in its prime rival, the KTM RC 390 in the equation, things become a little more interesting. The price gap between the two is now just INR 8,000. With such a negligible price difference between the two, it will all come down to personal preference that whether you want an aggressive track-focused motorcycle with explosive performance or a tech-laden all-rounder which looks gorgeous.

Like we mentioned earlier, the Apache RR 310 received a thorough upgrade while making a transition to BS6. Powered by a 312.2cc DOHC, liquid-cooled engine with additional oil-cooling continues to crank out 34 PS and 27 Nm of torque, mated to a 6-speed gearbox. The motor is controlled through a ride-by-wire throttle and is now mapped to 4 riding modes – Urban, Rain, Sport and Track, which can be toggled between on the fly through new switches on the handlebar. Toggling between the modes alters the engine’s fuel map and the ABS system’s behaviour. It also gets an assist and slipper clutch and a multi-information race computer, paired with the bikemaker’s SmartXonnect Bluetooth app. The instrument console is now a vertically laid out 5″ colour display which features Day and Night modes. 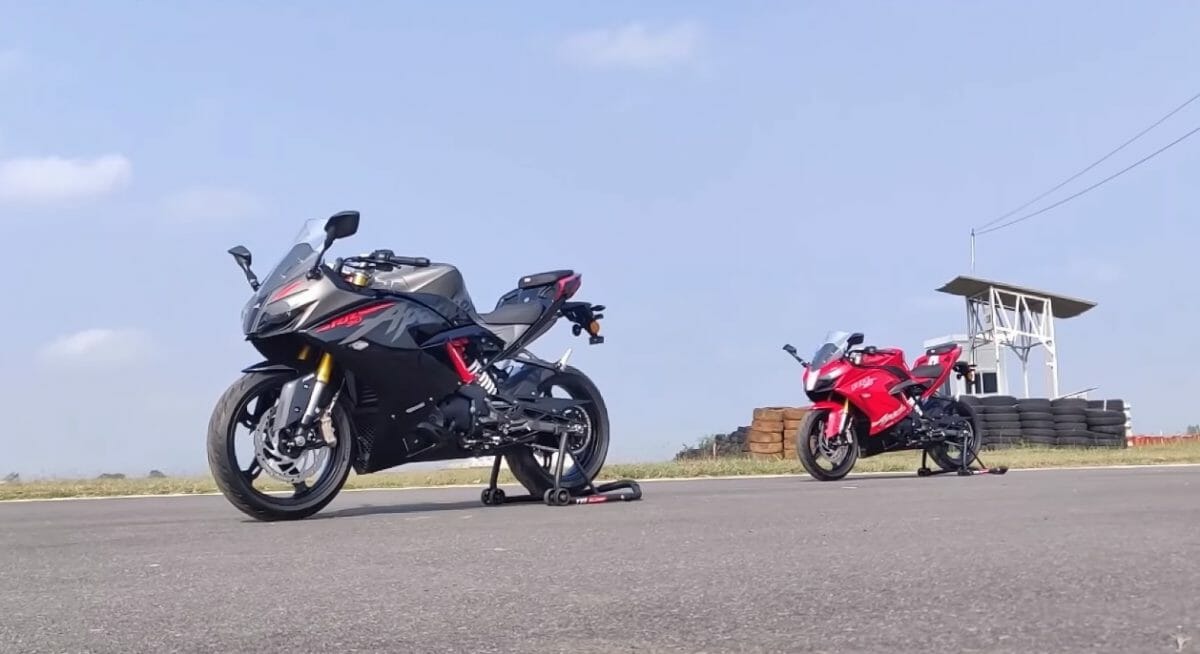 The bike also features TVS’ GTT+ (Glide Through Technology) tech which allows smooth riding in urban conditions. The SmartXonnect tech displays various analytics on the app including trip analysis, track telemetry, interactive map plot, gear distribution and much more. Another new introduction on the bike is Michelin Road 5 tyres which promise to offer superior grip around corners and in wet conditions. The feature list on the motorcycle continues to include Bi-LED projector headlights and TVS’ race-tuned fuel-injection which was introduced first on the recently launched RTR 4v BS6. Internal upgrades have made the bike better in terms of rideability, ride quality and reliability.

Also read: TVS Announces Up To 20% Off On Their Riding Gear

TVS recently launched the BS6 version of the Zest gearless scooter at INR Rs.58460 (ex-showroom Chennai). It will be available in 2 variants – Himalayan High Series and Matte Series. The scooter will be available in six colours – Red, Blue, Purple, Black, Yellow and Turquoise Blue. The ET-Fi equipped, 110cc engine develops 7.81 PS of power and 8.8 Nm of torque.