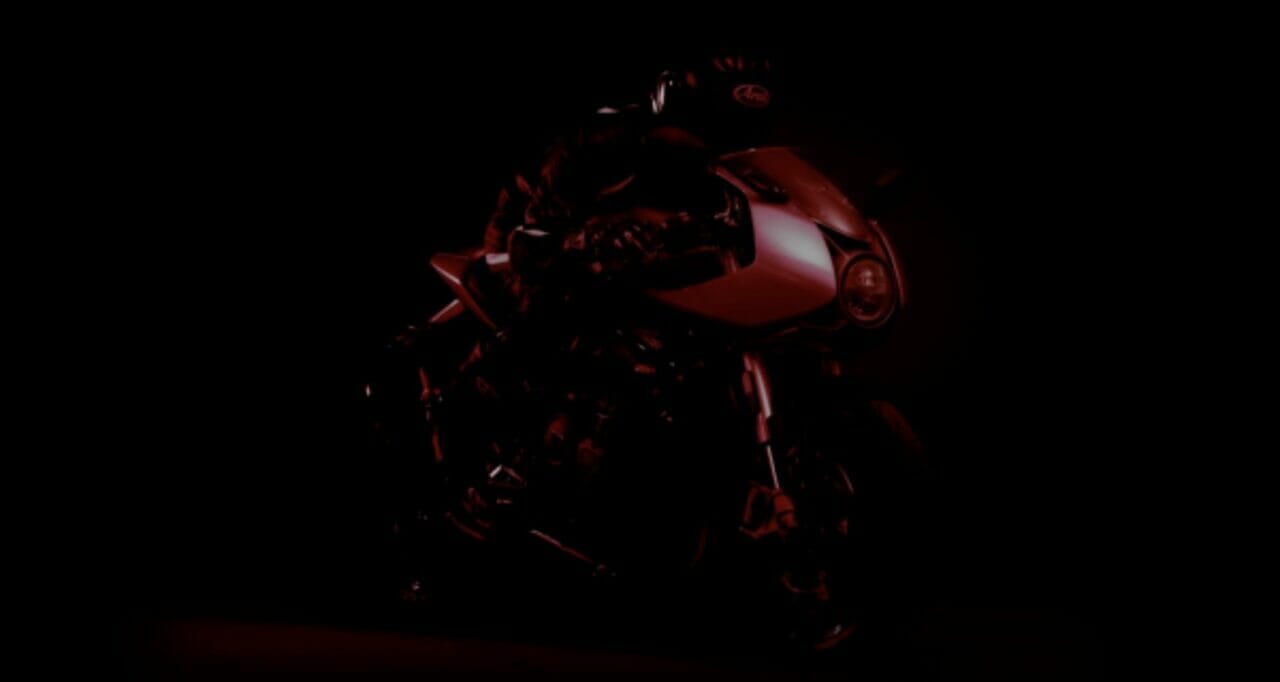 Triumph Motorcycles is currently hard at work in including new motorcycles in its already extensive portfolio. The coming few months are going to be very crucial for the British Marquee as it is going to unveil a host of new motorcycles including the Tiger Sport 660, updated Tiger 1200 and not to forget, the Speed Triple 1200 RR. Triumph recently teased the Speed Triple 1200 RR and made it official that the bike will shed its veil on 14th September. The first teaser video didn’t reveal that many details but it still managed to cause quite a stir in the motorcycling community. And now, the bikemaker has rolled out yet another teaser for its upcoming motorcycle and the revealed details are quite juicy to devour!

It is pretty evident from the teaser video that the upcoming motorcycle from Triumph based on the Speed Triple 1200 RS is going to be a faired one.

Key design elements include a round LED headlamp setup that will remind you of the ultra-gorgeous MV Agusta Superveloce 800. The teaser also throws light on the carbon fibre accents positioned below the petrol tank, along with a stitched design on the riders’ seat. The new teaser video also reveals that it will get a bulbous front end and large single circular headlamp unit, giving it a large Cafe Racer appearance. If that is indeed the case, it could turn out to be the successor of the beautiful Thruxton. 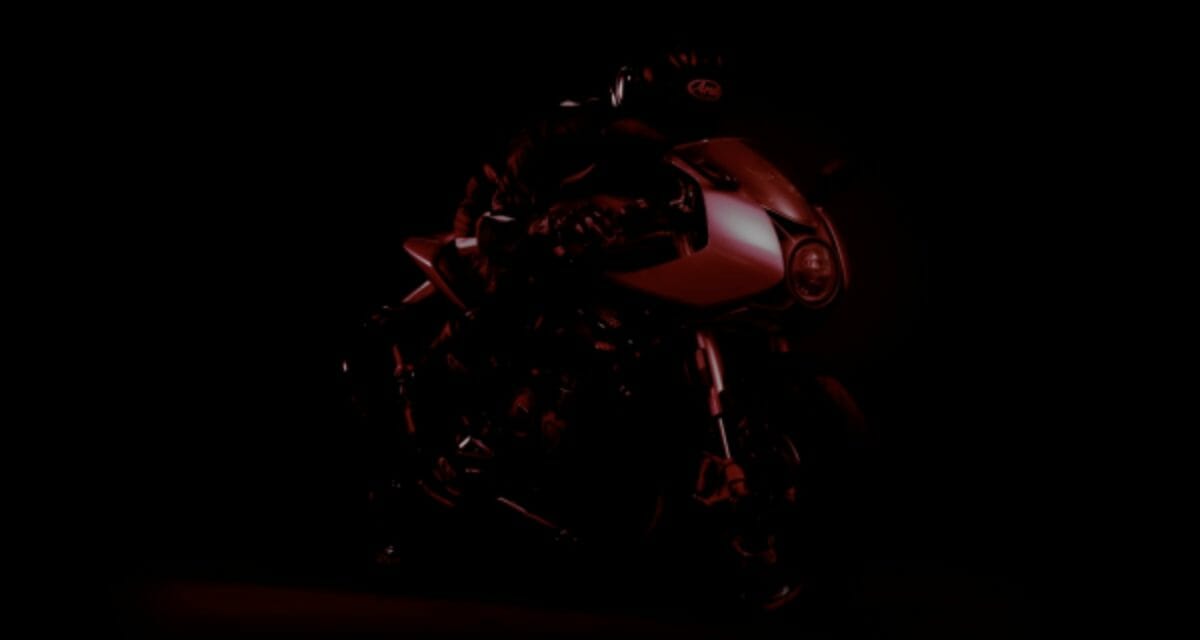 Needless to say, this new offering from Triumph is going to borrow its powertrain and several components from the Speed Triple 1200 RS. The Speed Triple 1200 RS pumps out 180hp at 10,750rpm and 125Nm at 9,000rpm (8Nm), which is 30hp and 8Nm more than the predecessor’s motor. It also gets a 6-axis IMU assisted system that consists of 5 ride modes (Rain, Road, Sport, Track and Rider) and lean-sensitive traction control and cornering ABS.

Also read: Triumph Could Also Carve Out A Hardcore Off-road Oriented Tiger 660 Out Of The Trident 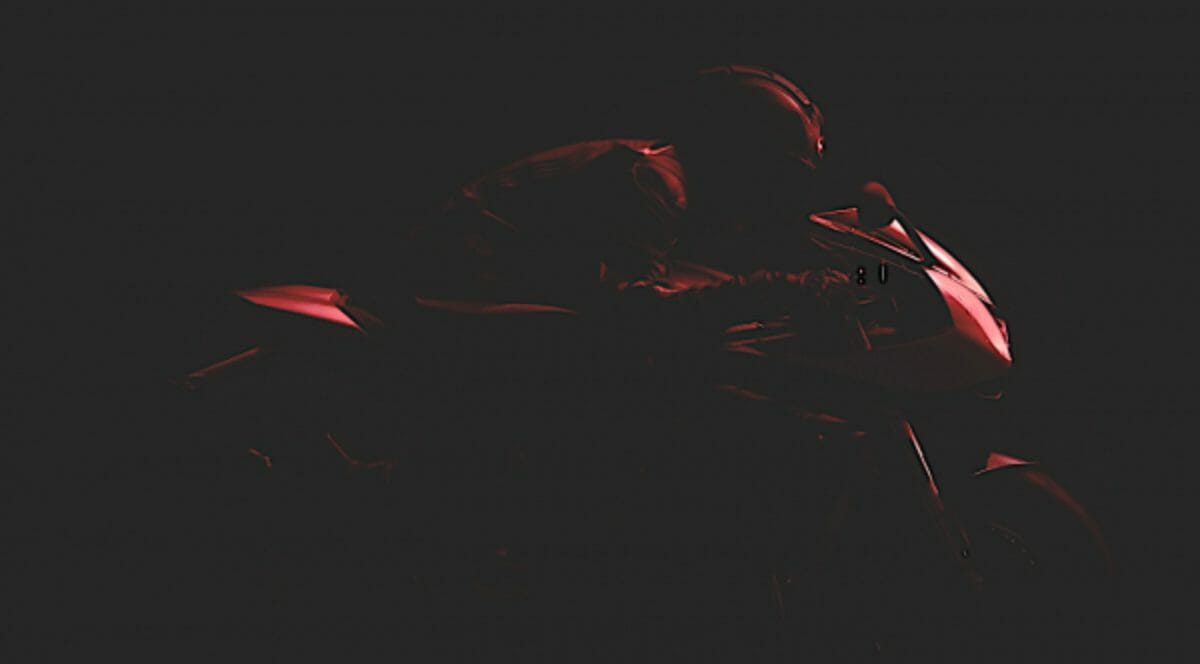 Besides these safety-related electronic bits, the motorcycle also gets cruise control as standard. At the front, there’s a Ohlins NIX 30 fork, that’s adjustable for preload, compression and rebound; while at the rear, there’s a TTX36 twin tube with similar adjustability as the front. Braking duties are supported by Brembo Stylema monobloc calipers.