Considered to be the highest testament of reliability, the 24 hours of Le Mans is a race where every major car manufacturer competes against each other in various classes. One of the oldest races in the history of motorsport, this year marked the 87th 24 hours race. This year the race was conducted on 15–16 June 2019, on the famous Circuit de la Sarthe circuit at Le Mans, France. A race that goes on for a whole day pushes each and every component of the car to its limits. Completing this race itself is a remarkable feat, but Toyota tops it by not only completing it, but also coming first in the race, for the second time in a row. This makes Toyota the first Japanese automaker to win the title twice with a self-charging hybrid electric vehicle. 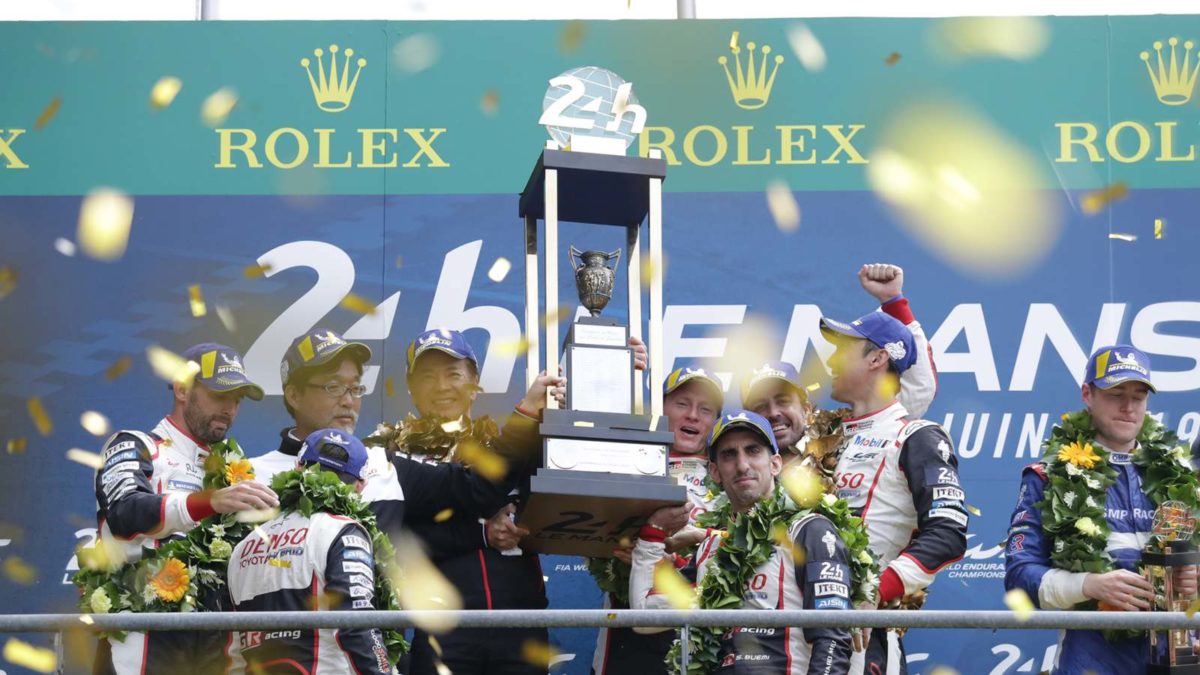 Toyota Gazoo Racing, the motorsport division of the Japanese brand competed with a self-charging hybrid electric vehicle, the Toyota TS050. This year, the car has been further improved with a 1000 hp hybrid electric powertrain and mounted on the car to strengthen its reliability. Driving the 1000PS TS050, Sébastien Buemi, Kazuki Nakajima and Fernando Alonso (Retired Formula1 driver) defended their Le Mans crown and secured the drivers’ World Championship in the process. Also driving the TS050, Mike Conway, Kamui Kobayashi and José María López bagged the second place in the race. 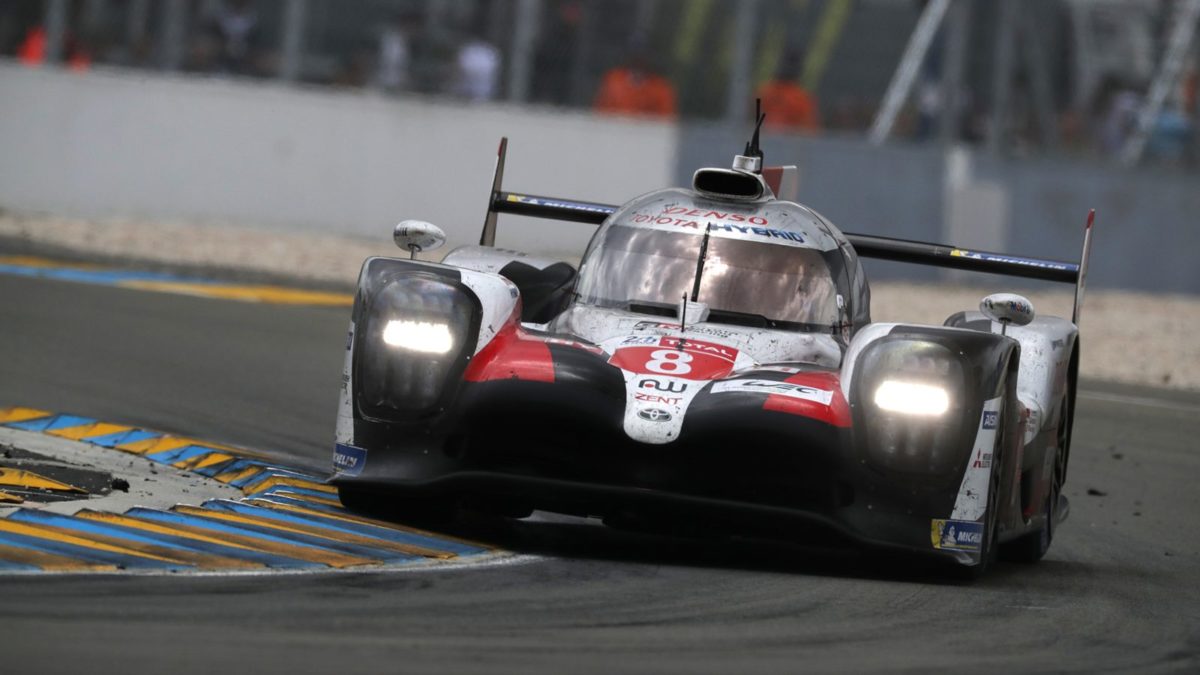 Also Read: Beyond The Gates Of Toyota’s Manufacturing Facility In Bangalore