While most of you are familiar with the iconic American motorcycle brand, Harley Davidson, but who are Zhejiang Qianjiang? Well, this company is quite a renowned motorcycle brand from China, and Benelli is a subsidiary owned by these folks. Now, these two brands have come together to create a bike in the sub-500 cc segment, a 338 cc motorcycle. This motorcycle will initially be available only in the Chinese market, but would soon make its way to other Asian markets, India included. This motorcycle is very likely to borrow quite a few parts from the Benelli bin, primarily of the TNT 300. Do read ahead to know more. 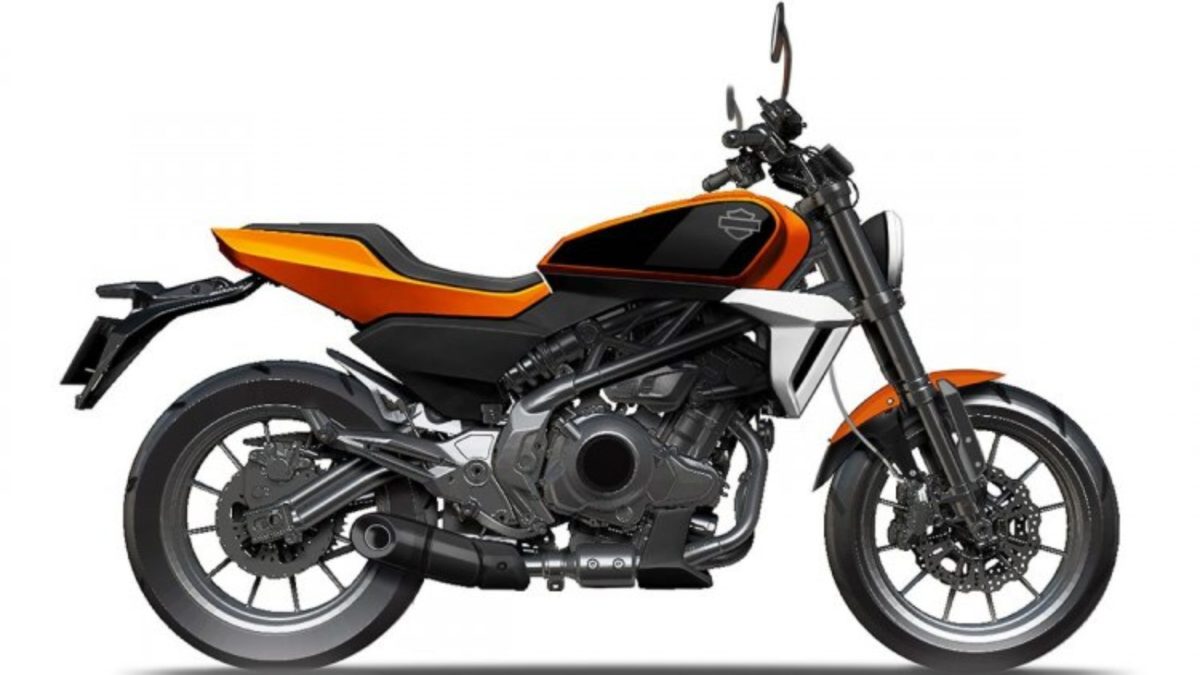 Going by the initial sketches of this bike, we can notice quite a few similarities between the TNT 300 and this new Harley Davidson. Unlike most Harleys in the market, this model will not be your typical laid back cruiser but is in fact designed to be a sporty naked roadster. Built around a trellis frame, which appears to be borrowed from the Benelli, this Harley can be expected to be quite a good handling machine. Apart from the frame, other mechanical bits like the brakes, suspension and fenders too appear to be the same as the Benelli. The engine seems to follow a parallel twin format unlike the V-Twin format we associate with Harley Davidson over the years, which could very likely be a bored out version of the TNT 300’s engine. 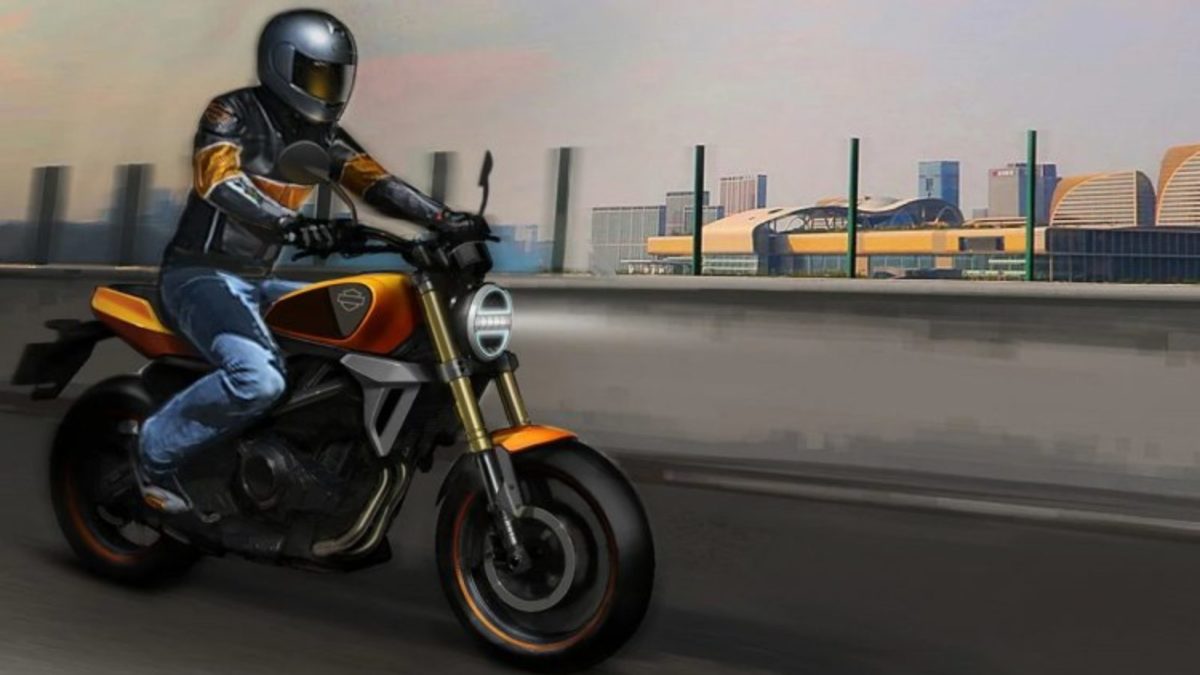 The styling of the bike, however, is unlike that of the TNT 300. The fuel tank can be seen finished in a dual tone scheme, which looks nice with the metallic tank shrouds. The footpegs are rear set, offering a sporty riding experience and the saddle, despite being a single piece unit, comes with a step-up design. We also see a retro looking, round headlamp unit but it features LED illumination. Expected to be launched in the Chinese market by 2020, we can expect this bike to make its way to Indian shores by 2021. When launched, this bike would be the most affordable model in the Harley Davidson line-up, a place currently held by the Street 750 motorcycle.