Bookings for the Toyota Urban Cruiser are already open and now, the carmaker has revealed images which reveal the compact SUV’s cabin and features. As expected, things aren’t too different from how they appear inside the Maruti Suzuki Vitara Brezza, however, there are certain things which aren’t identical. 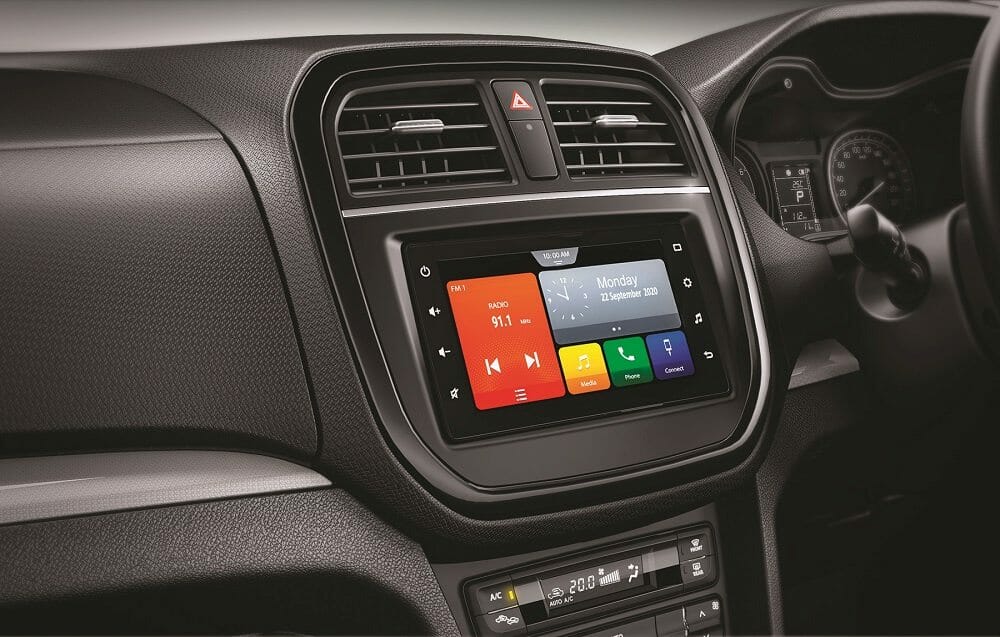 The Urban Cruiser SUV will be available in 6 monotone colours – Blue, Brown, White, Orange, Silver, and Grey, and three dual-tone colours – Blue/Black, Brown/Black and Orange/White. On the outside, the Urban Cruiser will sport a unique front bumper and grille, which resembles a lot with that on the Toyota Fortuner. Like the Brezza, Toyota’s version also gets full LED lamps at the front and rear. 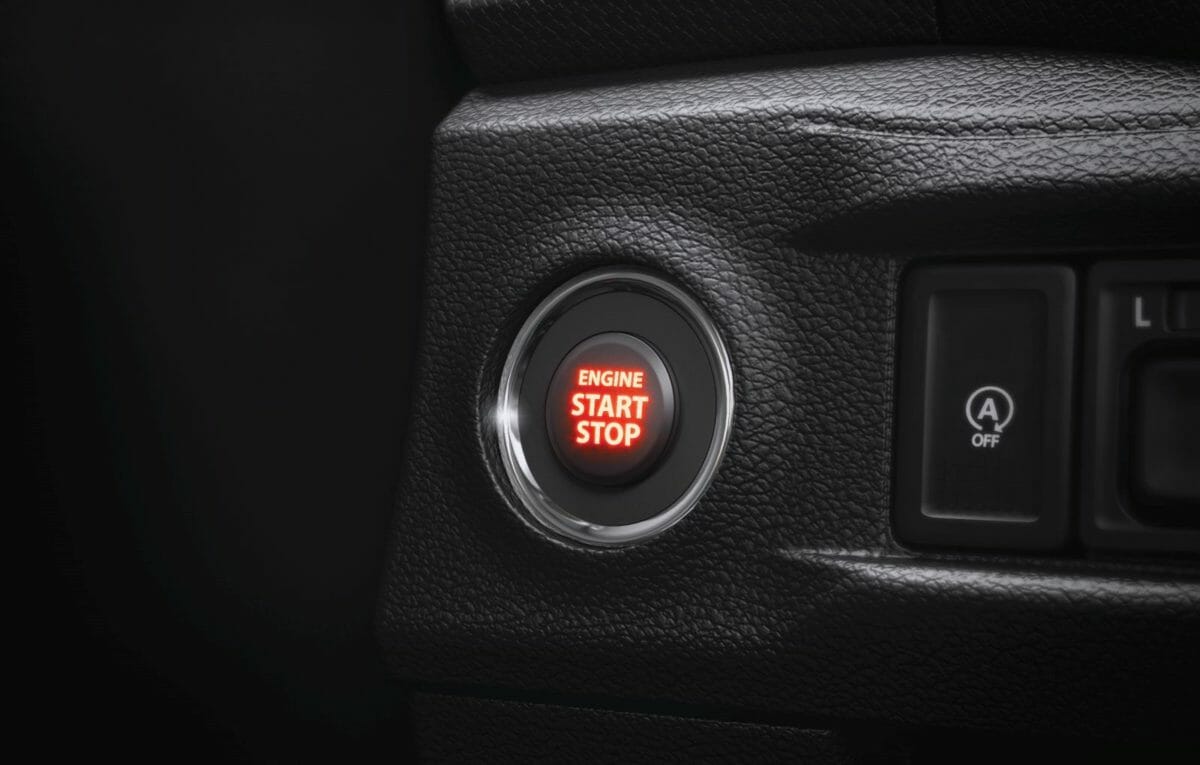 Just like Vitara Brezza, the new Toyota Urban Cruiser will make use of a 1.5-litre, 4 cylinder petrol powertrain. With this, the Brezza and the Urban Cruiser will become the only compact SUVs among all other competitors to offer the refinement and smooth performance of a 4-cylinder petrol engine. The Venue and the Sonet do offer a 1.2-litre NA engine, but its output numbers make it best suited for city use. 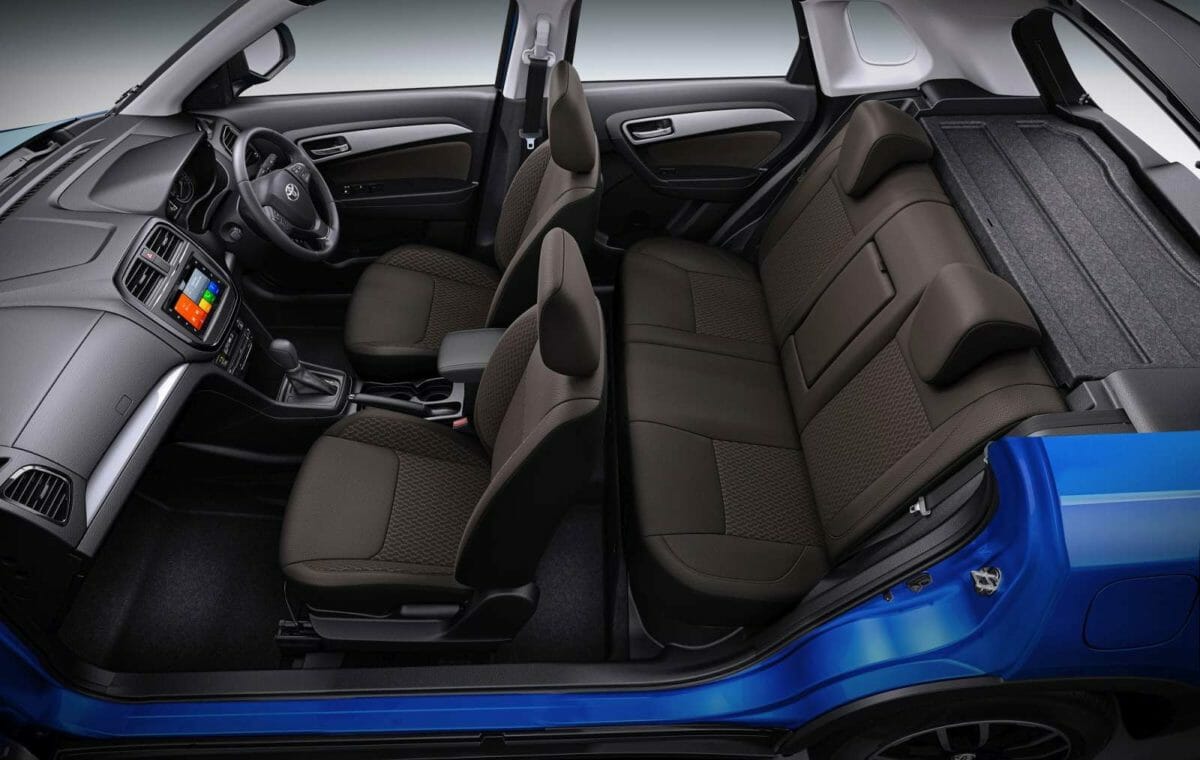 For being naturally-aspirated, the engine also offers great throttle response across its operating range and these qualities are sorely missed these days as most small-capacity engines have taken the turbocharged, 3-cylinder route. 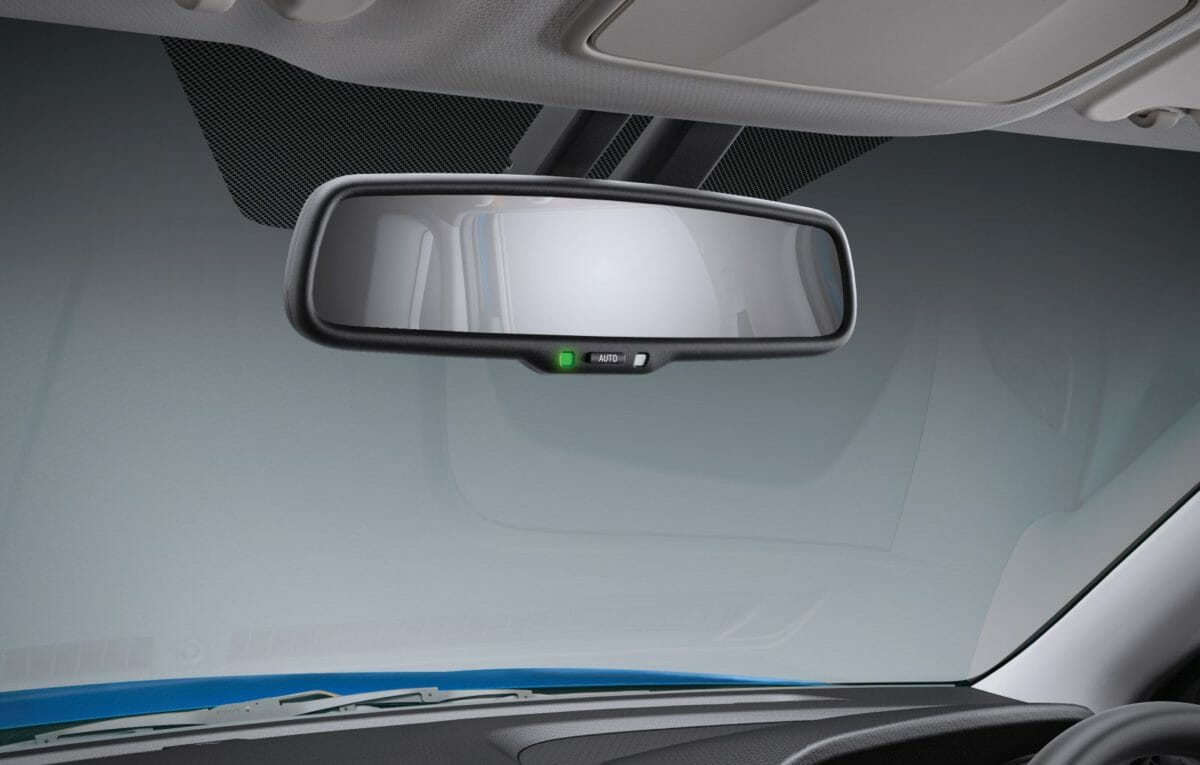 In order to further enhance customer delight, the new Toyota Urban Cruiser will be bundled with the renowned Toyota experience paired with a superior warranty of 3 years or 1 lakh Kms, whichever is earlier. The Urban Cruiser also comes with some additional benefits like express service, a warranty extension and other convenience services like WhatsApp communication. 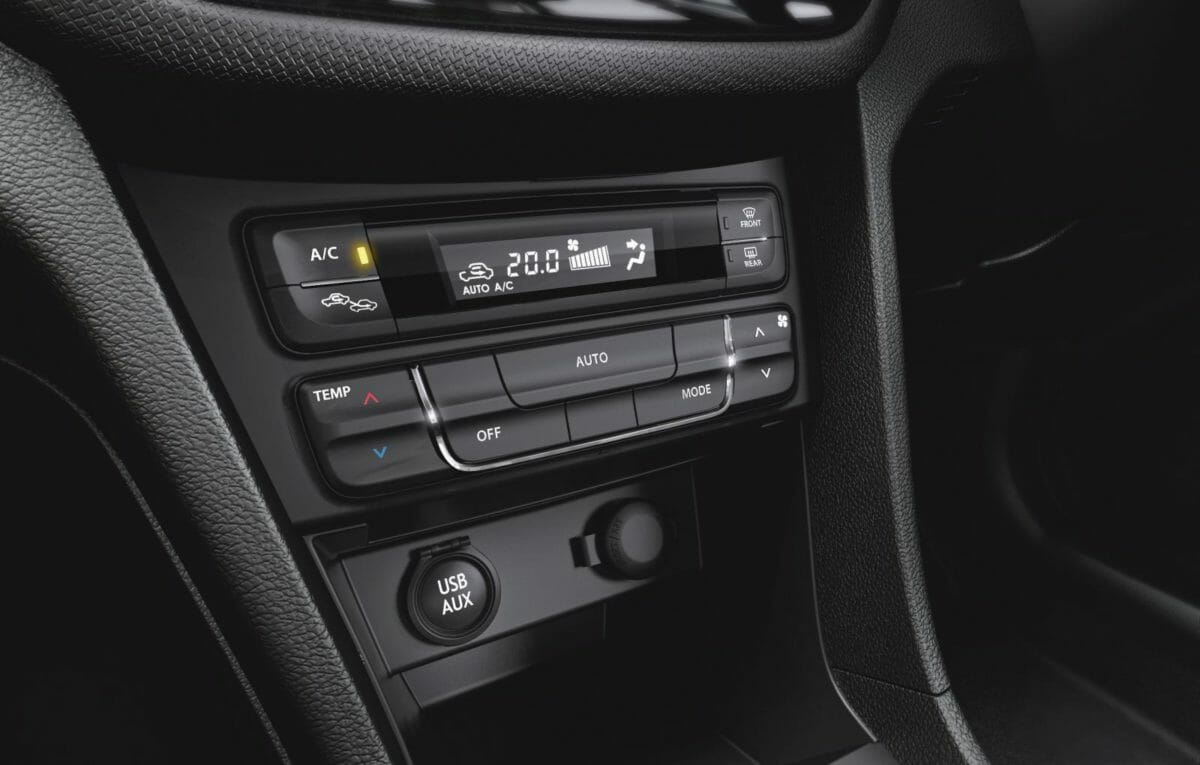 The Urban Cruiser will also be offered through Toyota’s all-new car leasing & subscription program in India – Toyota Mobility Service (TMS). This new alternative will spearhead TKM’s future mobility initiatives in India. To start with, Toyota’s Mobility Service will provide leasing and subscription to customers in cities like Delhi-NCR, Bangalore and Mumbai & gradually expand it to ten more cities within the first year.