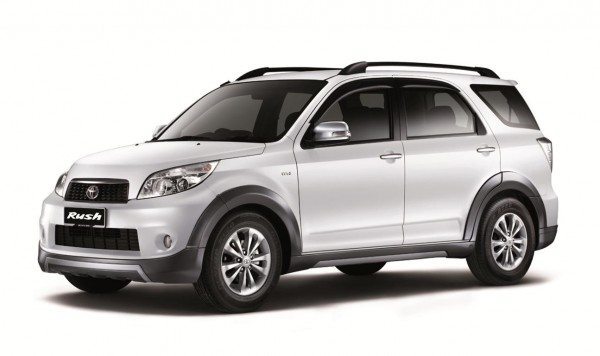 Toyota is hoping to bring in two new cars into the Indian market; One is set to be a compact SUV and another, a sub Rs 10 lakh premium saloon. The latter could be the Japanese carmaker’s answer to the Etios range, which hasn’t done that well as Toyota had hoped. That said, the company isn’t interested in investing its time and resources into focussing on small to medium-sized segment, especially the ones between the INR 3-7 lakh range. Naomi Ishii, MD of Toyota Kirloskar Motor admitted that within this cost effective and competitive segment. providing safer, low-emission and high-technology vehicles made by the likes of Maruti, Hyundai and Tata Motors is a challenge. 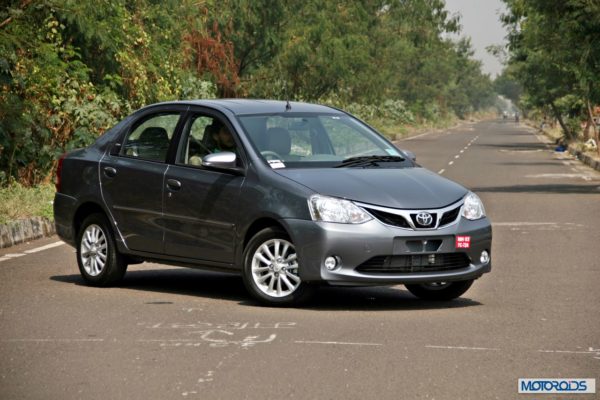 For Toyota, the primary aim is to bring in a fashionable saloon and a compact SUV that will be targeted at “affluent middle-class” buyers. Toyota is bidding to hit the double-figure market share percentage, which currently stands at 5%. According to Ishii, the company is focussing on fully utilising its current 310,000 units annual capacity. The carmaker is barely making use of half of that, with just 132,000 or so units being sold in 2014. 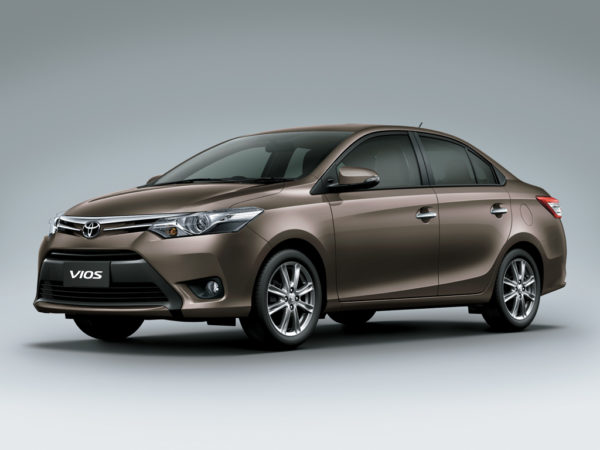 The Toyota Vios has been caught testing on Indian roads. It’s been considered, too.

Ishii said that the company is considering its options for India and is trying to reformat its strategy for the current market. Talking of which, the Vios saloon is being considered for the sub-10 lakh premium saloon role and has been seen testing on our roads. If launched, the Vios would compete against the likes of the Honda City, Maruti’s Ciaz and Hyundai Verna. If some reports are to go by, the Rush compact SUV is under the scanner of Toyota for India. However, Toyota doesn’t yet have a diesel heart for the Rush and they would also need to tune this compact SUV for the Indian market if it has any chance of breaking sales records. The Toyota Rush is sold in several countries, but is badged as the Daihatsu Terios.