A Toyota Rush compact SUV was caught testing in India again, this time by Motoroids reader Amit Basavananda, indicating Toyota’s intents in the burgeoning compact SUV segment. Or is it? 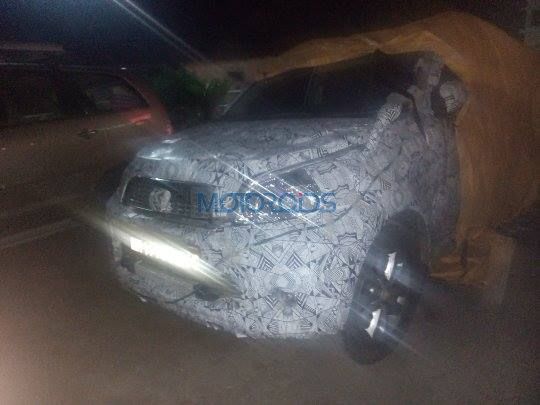 Now, the Rush is an old hat, having debuted way back in 2006, and also sells as the Daihatsu Terios in select markets. Toyota continues to flog the Rush in south-east Asian markets with a 1.5-liter petrol engine capable of 107.5 bhp and 141.2 Nm of torque, with gearbox options including a 5-speed manual or a 4-speed automatic. Without a diesel heart, the Rush isn’t coming to India anytime soon , and it better not, because it looks 50 years old. Moreover, Toyota isn’t keen on re-engineering the current, almost dead Rush with a diesel engine specifically for the Indian market. However, the next generation Rush, that’s currently under development, should make it to India. 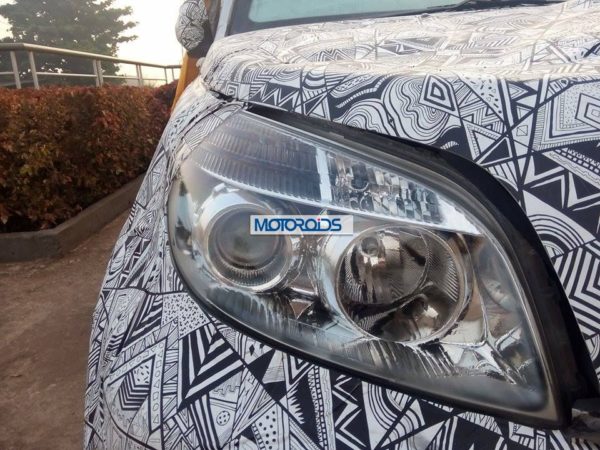 So why is this heavily disguised Toyota Rush bearing MH 14 (Pimpri/Pune) registration doing in Karad, Maharastra, when it’s almost nearing the end of its product life-cycle? Maybe it’s here for bench-marking purposes for some other Pune-based manufacturer, and the only name that comes to mind is Tata Motors, who have a couple of compact SUV launches lined up for 2016. Another frail possibility is Premier, who might be thinking of a probable Rio replacement in the Rush. Stay tuned! 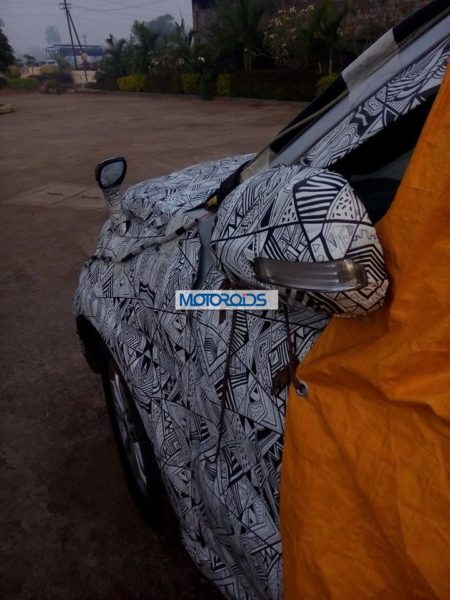