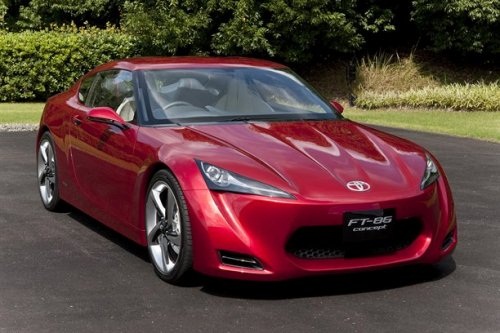 Since the demise of the Celica and MR2, Toyota hasn’t had a proper driver’s car in its line-up. To remedy the situation Toyota has formed a strategic partnership with Subaru, with whom it will be co-developing this baby. The car will be produced as two different models one badged as a Toyota and other as a Subaru and both will be produced at Subaru’s Gumma factory.

The concept which is to be displayed at the Tokyo motor show is almost production ready, but will reach the showrooms in late 2011. It will be powered by Subaru’s, next generation, 2 litre, flat-four engine with about 160 bhp to boot. Toyota aims to keep this car extremely affordable at a projected price of 14,000£ (Rs. 12 lakh, exclusive of taxes). It will be stiff competition to the Mazda MX5 ‘Miata’, and finally an affordable rear-wheel drive from Toyota to fuel the fancy of the AE-86 enthusiasts! 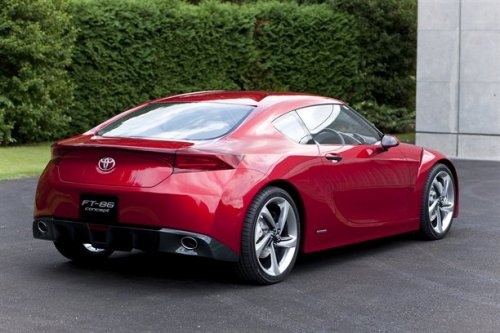