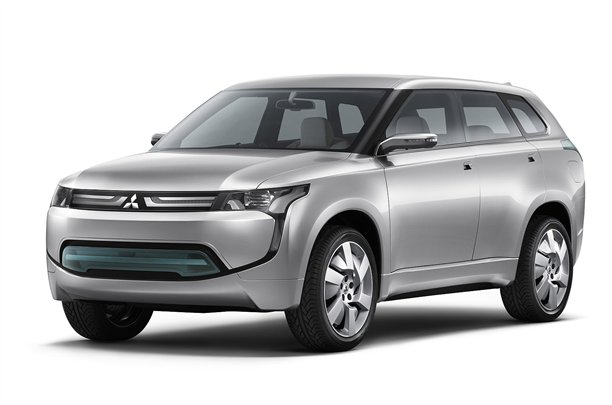 Mitsubishi has revealed pictures and technical details of its PX-MiEV hybrid crossover concept. This concept was slated to be officially unvieled at the Tokyo Motor Show which is scheduled to take place later this month.The Mitsubishi PX-MiEV is a four wheel drive concept that derives power from two permanent magnet synchronous electric motors. The two motors have a combined power output of 80bhp and can develop 147lb/ft of torque. 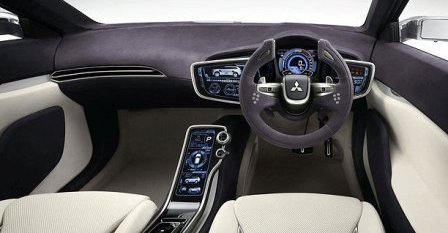 Out of the two, one motor has been placed at the front while the other is at the rear. The hybrid crossover concept also features a 1600cc petrol engine that produces 114bhp and 92lb/ft of torque. At low sppeds the PX-MiEV derives power from the electric motors. Both the motors are utilized to produce power only when the four wheel drive mode needs to be activated. 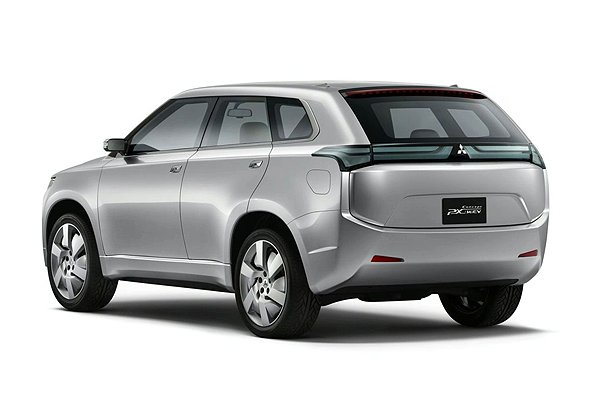