Home News Toyota returns to profit with a bang! 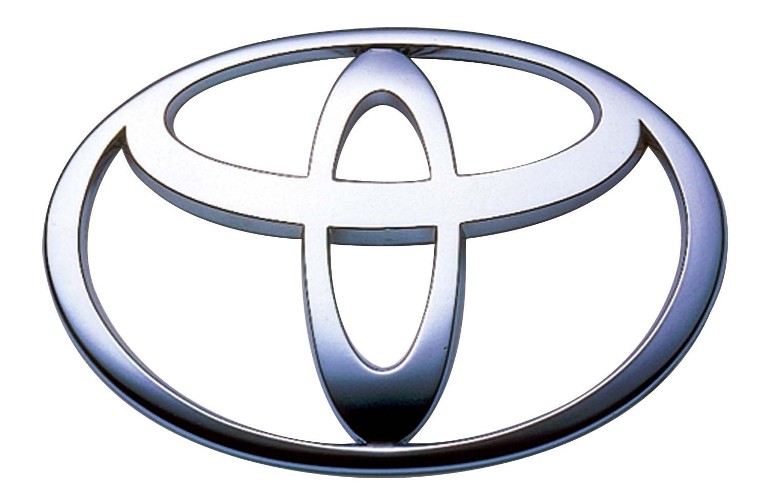 Just a day after Toyota announced its plans to withdraw from Formula 1, the company has unexpectedly returned to profits. This has happened for the first time in nine months.

Toyota had withdrawn from Formula One just a day before. The company had blamed its poor financial situation for the move. CEO Akio Toyoda mentioned that the company is no longer fit to commit the necessary funding to be able to compete in the motorsport. He also stated that the company has decided to focus more on developing exciting road cars instead.

A 21.8 billion yen (£145 million) profit has been registered by the Japanese firm for the second quarter of the current financial year. However, the firm had posted only losses for the previous three consecutive quarters.

The worst financial loss in the Toyota History had been recorded in the last financial year. For this year, the firm had forecasted a whooping 450bn yen ((£3bn) loss which has now dropped to almost 200bn yen (£1.3bn) after posting its current quarter results.

The new car sales target has also been revised by the Japanese company this year by 6.5 percent, to 7.03m units.