Formula One team Force India has been taken to court by Aerolab. The Italy based wind tunnel operators has filed charges of serious and persistent breach in contract against Force India.

Initially it was being reported Force India was worried that features of their 2009 car had been revealed to Louts by Fondtech which is the parent company of Aerolab. Fondtech and ex-Force India technical chief Mike Gascoyne are currently developing a car for Lotus which is making a return to Formula One next year. The ground reality is that Aerolab had abruptly ended its three-year long collaboration with Force India in September this year. 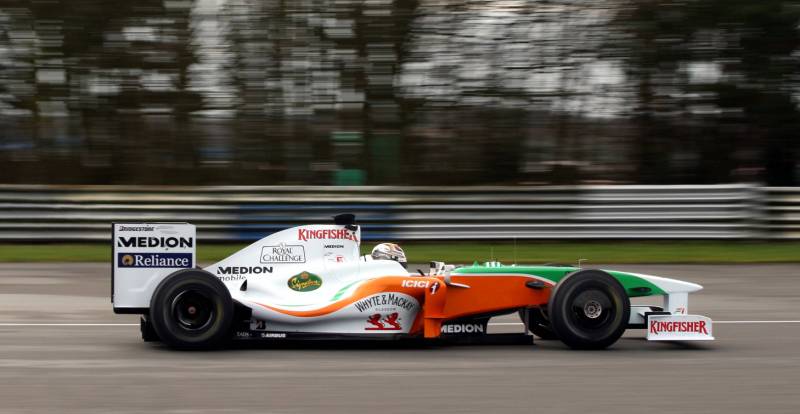 According to Jean Claude Migeot, Managing Director, Aerolab, the lotus rumors were designed with the intention of damaging the company’s reputation and professionalism along with diverting attention away from the facts. He said the truth is that Aerolab is suing Force India for not fulfilling its obligations.  He further said that it is unusual for the company to comment on negative matters but it had been left with no choice other than making the facts public after recent press reports had said that Aerolab passed on information to parent company Fondtech which enjoys a close technical relationship with Lotus F1 Racing.

Force India has not issued any statement so far regarding the allegations.