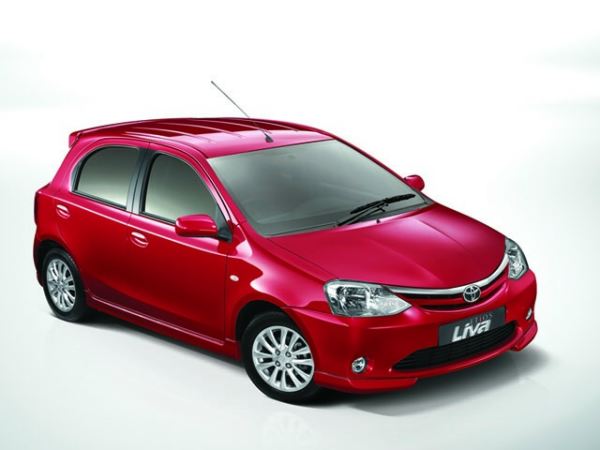 While the Etios sedan did splendidly well for Toyota Kirloskar, the response to the Liva hatchback has been lukewarm. The reason has been the evident cost cutting in the new hatchback’s cabin along with the lack of a diesel option. Most small cars sans a diesel option are finding it difficult to sell in this market. The new Swift, more than 70% of which is selling with the diesel option is testimony to the fact. The Etios / Liva twins, without a diesel heart, are thus not being able to attract many buyers.

Toyota Kirloskar are going to try and correct the glitch by putting in a diesel power plant under both cars’ bonnets. The launch of the diesel variants is slated on the 9th of September 2011. The diesel mill powering the two cars will essentially be the same unit which propels the much bigger and expensive Corolla Altis. The engine may be offered in a different state of tune for the Etios / Liva though.

The Corolla Alris diesel features a Variable Geometry turbo version of the 1.4 liter D-4D diesel engine with 88.4PS of power. The Etios twins, however, are expected to get a fixed geometry variant of the powerplant, dishing out about 75 PS of peak power. The 1.4 liter diesel engine’s fuel efficiency has been rated at 21.42kmpl by ARAI. The Etios twins are at least 250kg lighter than the Altis, and the engine would be further tuned for efficiency for the two cars. It won’ thus be a surprise if the cars return efficiency figures in the region of 24-25kmpl.

Expect a premium of about 1lakh over the petrol versions. We are quite sure that the diesel Etios will be a surefire hit, as taxi operators would love to have the car in their fleet, after having experienced the legendary reliability of the Qualis and Innova firsthand.

We’ll bring all the details about the diesel variants to you as they are launched. Stay tuned!