Home News Toyota unveils Global Camry: is this the model that’ll make it to India? 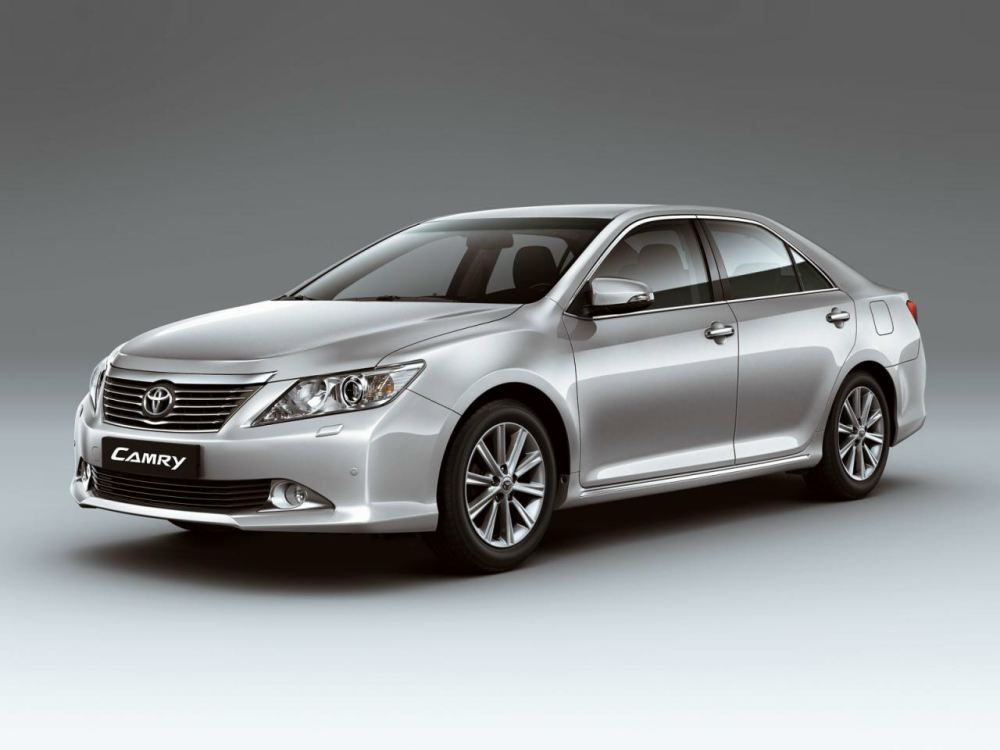 A few days back we brought to you the images, specs videos and all the dope on the North American version of the seventh generation Camry. Now, Toyota have revealed another version of the new car, with a different design, which is being called the global version of the car.

The car is more or less similar to its North American cousin from under the hood, but looks very different. We personally like the design of the global version than the new American version of the car. This version features a bigger grille, and a more stately and elegant design, when compared with the angular, and sporty theme given to the North American version. The fascia, the profile, and even the rear end of the car is different from the car we showed you a few days back.

The powerplants propelling the car are similar to the ones on the North American version: a 2.5-liter four-cylinder with 180PS and a 3.5-liter V6 with 272PS.

•    The wheelbase for the car remains the same, but the head and leg room for the back benchers has been optimized.
•    The driver’s seat has better visibility, reach, and ergonomics.
•    Better quality materials within the cabin.
•    Better NVH deadening to make the cabin much quieter
•    Separate control panels for sound system and climate system
•    Adjustable sun blinds for side windows – with a mechanical drive
•    New range of multimedia equipment with 10 JBL speakers.
•    New Climate control not only purifies the air in the cabin, but it moisturizes, providing a refreshing effect.
•    Nine airbags, including the first in its class side airbags for the rear seats
•    Front seats that provide protection against whiplash in rear impacts
•    Adaptive headlights system (AFS)
•    Parking assistant and rearview camera.

The car will be introduced first in Ukraine. Here are some more images.