A few weeks ago, what was supposedly the spy picture of the Corolla Cross under heavy camouflages, emerged on the internet and it was expected to make its global debut sooner than expected. It looks like we will soon be seeing it without any camouflage as the automaker appears to be gearing up for its global unveil tomorrow in Thailand.

Toyota Thailand has also released a new teaser video on its Youtube channel that confirms a new SUV to be introduced tomorrow. The teaser shows the silhouette of the car and there is no new information about the vehicle; however, it is reported that the new model will be the Toyota Corolla Cross.

The Toyota Corolla Cross is expected to be offered in four variants namely 1.8 Sport, 1.8 Hybrid Smart, 1.8 Hybrid Premium and 1.8 Hybrid Premium Safety. Reports indicate that the crossover will come with two 1.8-litre engines, one being naturally-aspirated and the other being a hybrid. The regular four-cylinder inline petrol engine is good enough to generate 140 PS and 175 Nm.

Both the powertrains are likely to be mated with a CVT automatic transmission with the power being sent to the front wheels only. This is the same unit that is offered in the Corolla hatch.  Meanwhile, the other engine is a gasoline-hybrid which appears to have been derived from the Corolla Altis Hybrid. It has a total system output of 122 PS of maximum power with 142 Nm of torque 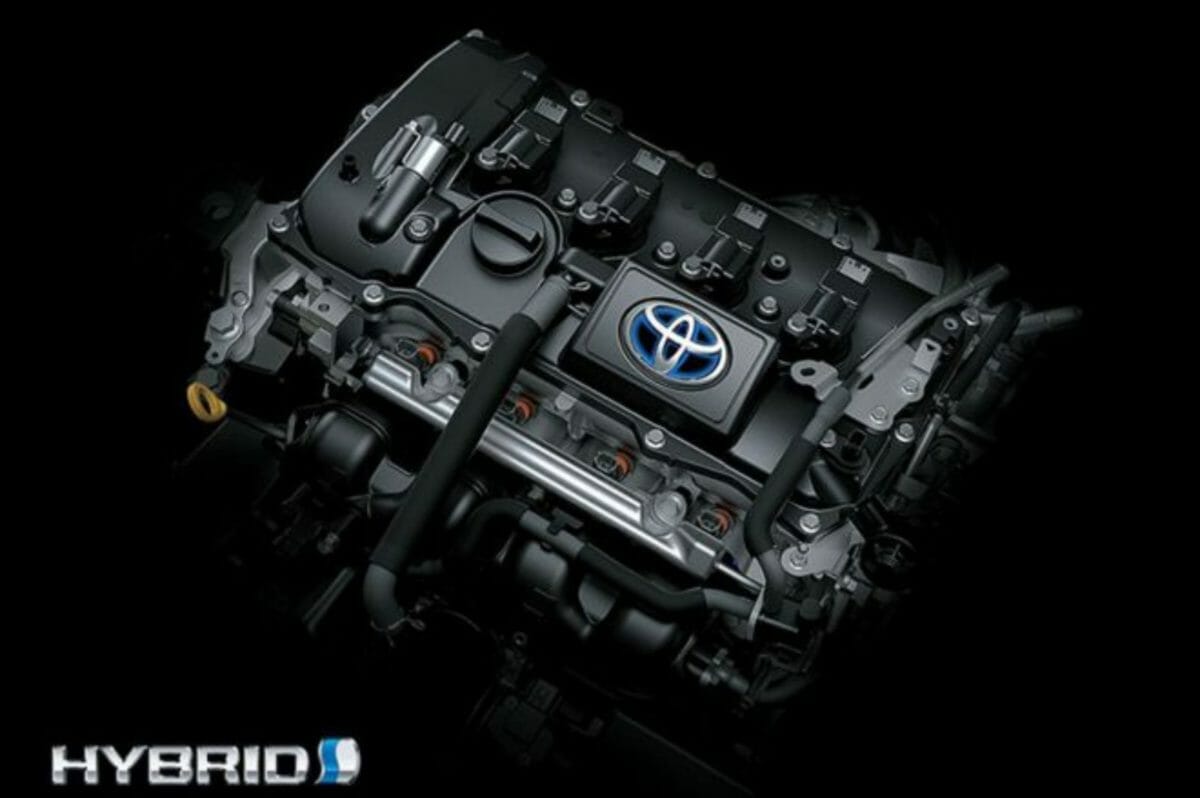 As for the exterior, it will look a lot similar to the latest Corolla Altis upfront but the changes behind the B-pillar are inevitable to distinguish itself. It will have a roofline ensuring ample headroom for occupants on the inside while the rear end will likely comprise of new LED tail lamps and tailgate structure alongside an updated bumper. One can also expect the addition of faux skid plates and redesigned front bumper. 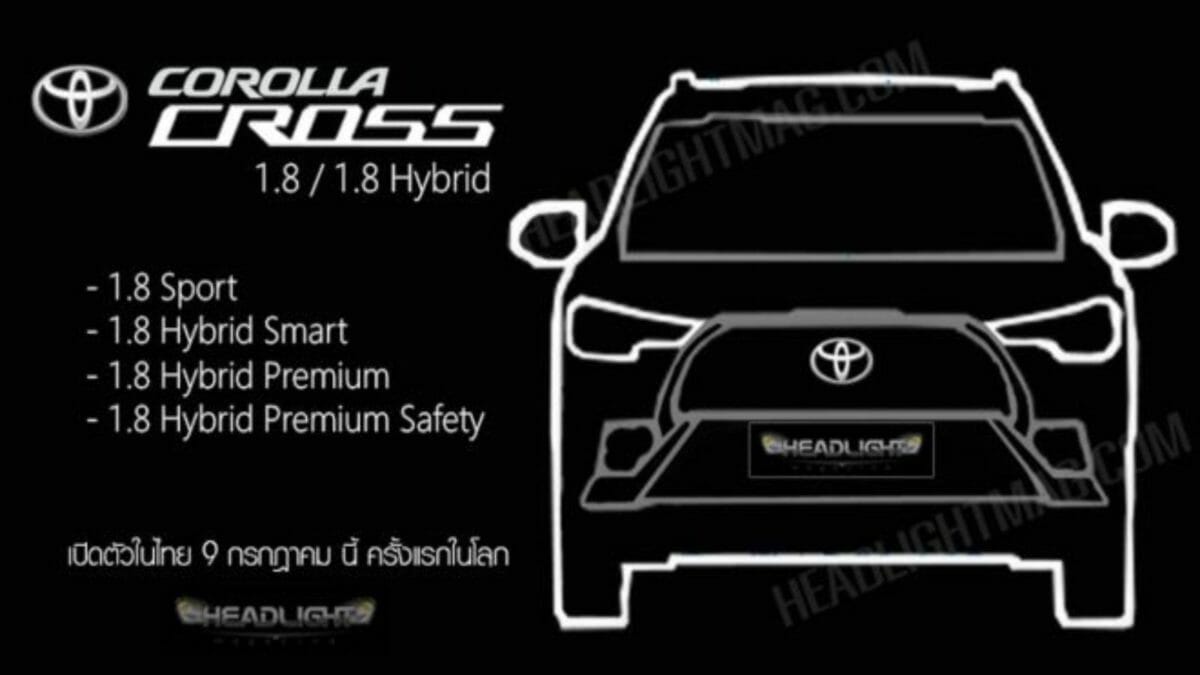 Dimensionally, the SUV stands at 4,460mm in length, 1,825mm in width and 1,620mm in height and has a wheelbase of 2,640mm. The SUV is reported to have a ground clearance of 161mm. This puts the new crossover on par with its closest competitors like the MG ZS, Honda HR-V, Mazda CX-30, and the all-new Nissan Kicks. The Corolla Cross is rumoured to be the more affordable version of the RAV4 SUV. It also shares the styling cues from the RAV4. In India, the Corolla moniker was used on the premium sedan which was recently discontinued earlier this year and wasn’t given the mandatory BS6 update.