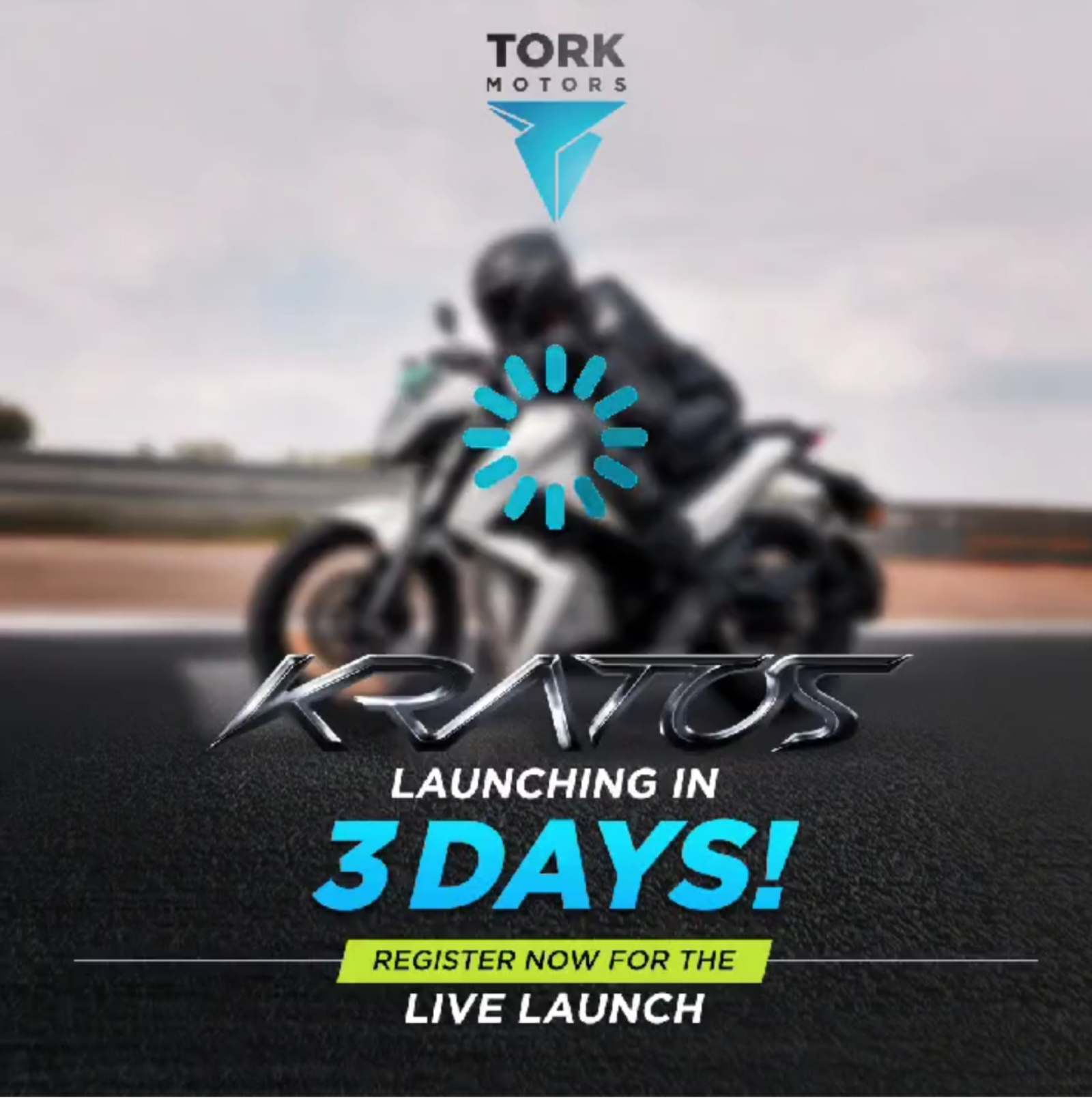 Pune-based startup company Tork Motors will launch their flagship Electric motorcycle Kartos on 26th January 2022. The booking for the bike will commence on the same and customers can expect deliveries by March 2022.  At the time of the reveal, Kartos was priced at ₹ 1,24,999 but a lot has changed and we can expect a new price at the launch. Let’s see what we can expect from the electric bike: 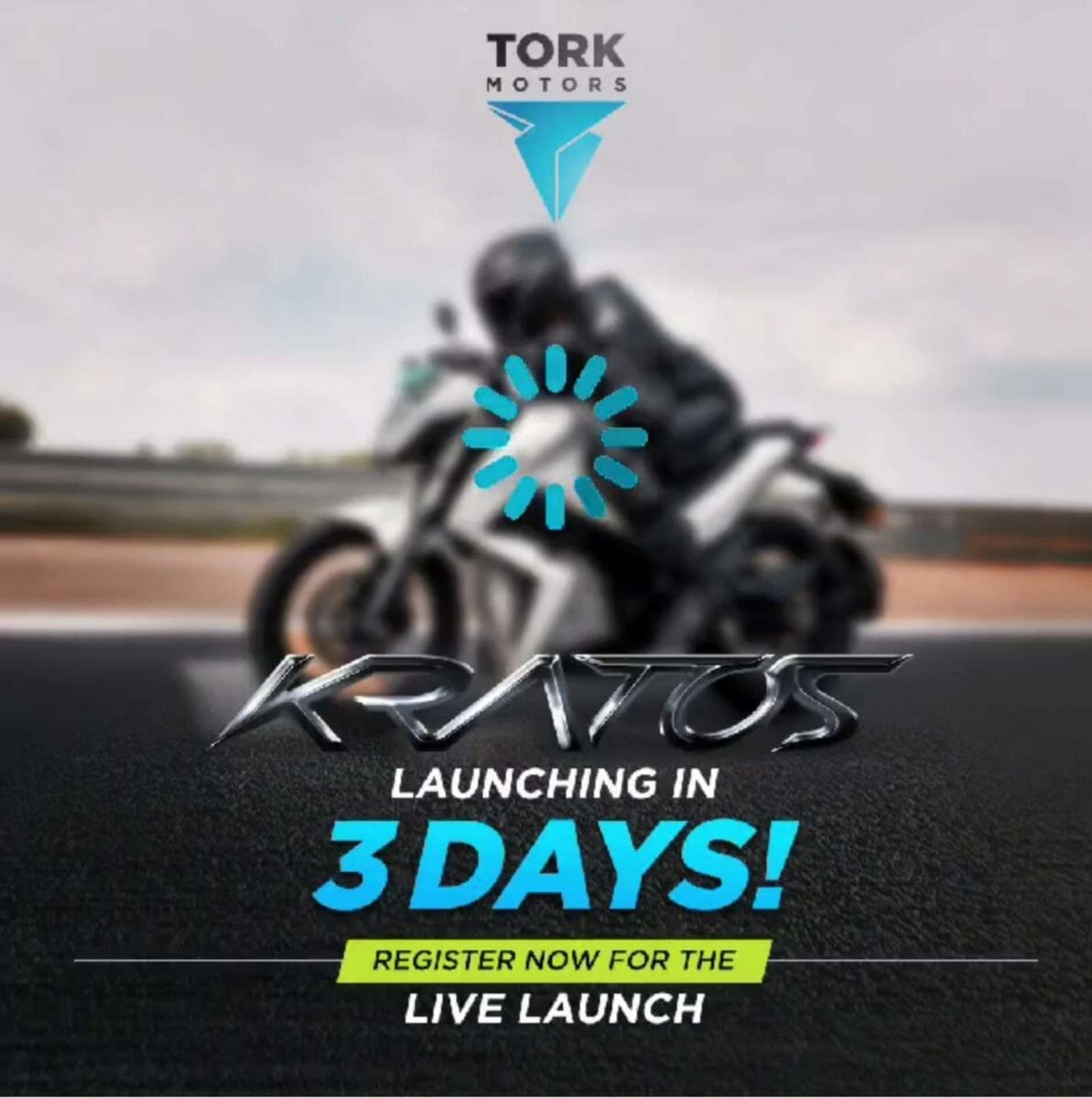 The company has also raised funds from ancillaries major Bharat Forge and Bhavish Aggarwal (Founder of Ola cabs), the company has attracted funds from Mr. Ratan Tata, Chairman of Tata Sons. The much-admired industrialist has invested an undisclosed amount. It took 7 years of research and development for Tork Motorcycles to build their fifth prototype which has finally been made to the production line. The T6X will be rolled out of Tork’s manufacturing facilities in Chakan. The company plans to sell around 5,000-10,000 units each year for the first three years. 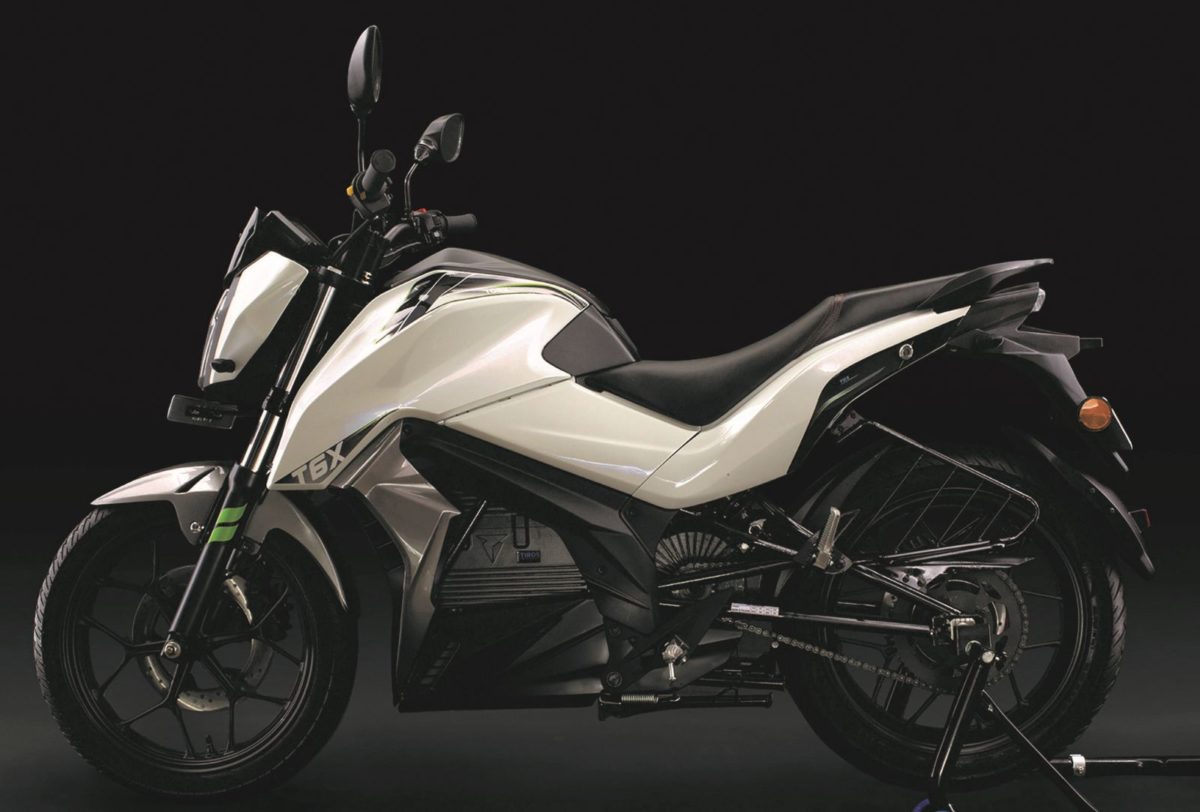 Tork Motors is about to introduce indigenously developed electric vehicles which are Made in India and their first product is built as a culmination of years of extensive research and development. Powered by lithium-ion batteries, the T6X, an electric motorcycle, is engineered to travel at a top speed of 100 km/h, and runs 100 km on a single charge. The battery can be charged up to 80% in an hour. It features their signature TIROS (Tork Intuitive Response Operating System), an AI system that will power the T6X. Apart from analysis and compilation of data for every ride, power management, real-time power consumption, and range forecasts, TIROS also likes to learn how you ride. 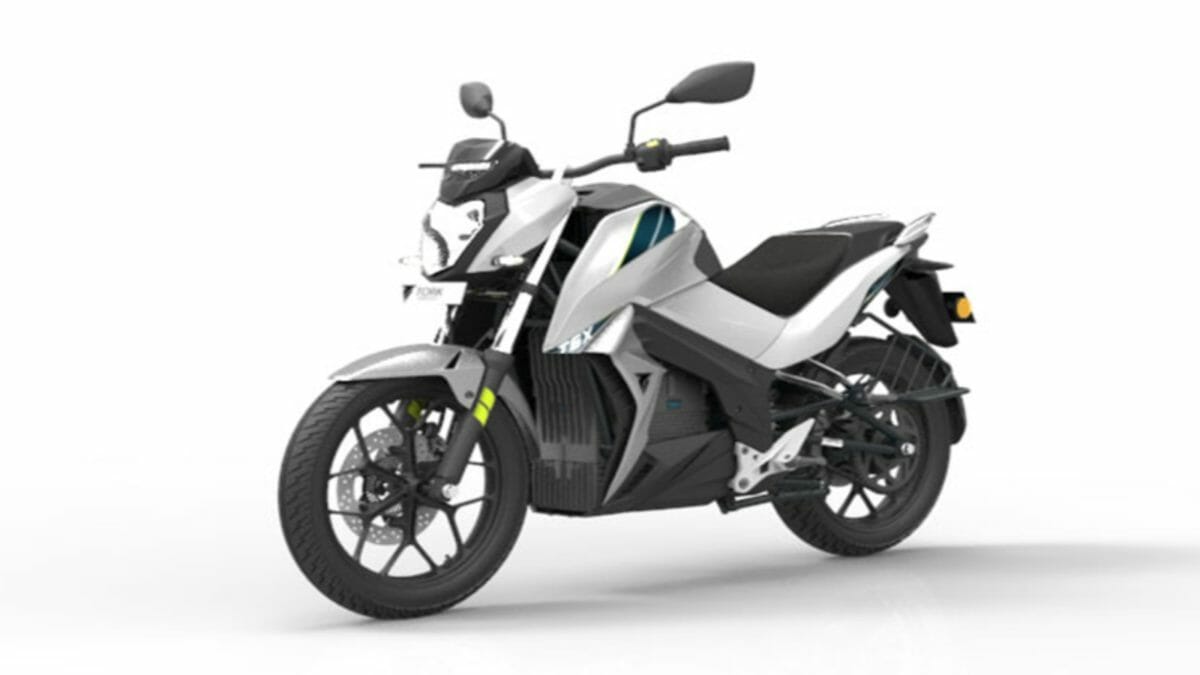 It also updates and incorporates new features automatically via cloud connectivity. Other features include a 4.3″ TFT display with app connectivity and navigation, an IP67 certified Lithium-Ion battery pack with a quick-charging function. The T6X rides on 17-inch alloy wheels with tubeless tires. The ride is assisted by a DRL, ABS with CBS, anti-theft, geo-sensing, along with front and rear disc brakes. At the moment there are six public charging stations set up by Tork in Pune and Lonavala. There are further plans to increase public chargers in other cities.