The newly launched Ford Figo facelift has taken a big leap in terms of an upgrade. It was launched on the 15th of March this year, and the new Figo carries some minor changes in terms of cosmetics but gets as many as 3 engine options to choose from. The Figo is now available in 3 variants, and the updated prices for the Figo facelift start from Rs 5.23 lakhs and go up to Rs 7.70 lakhs (ex-showroom, Mumbai) 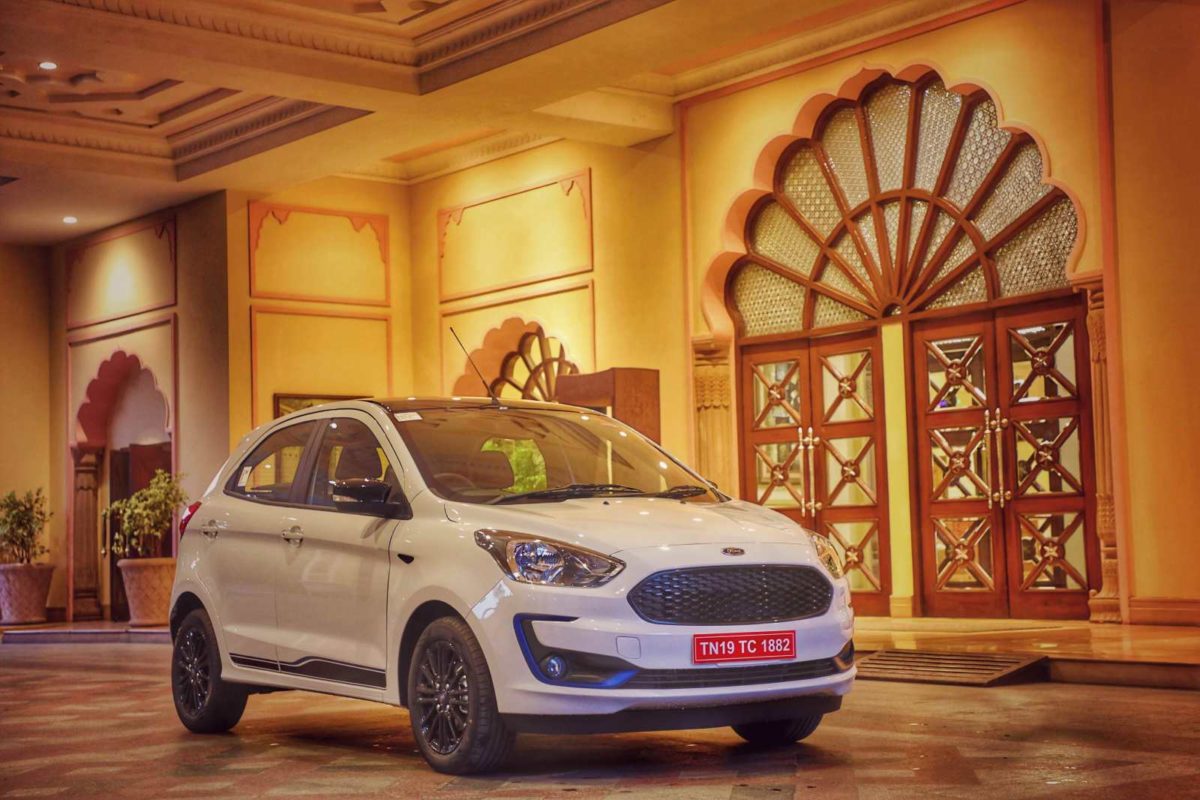 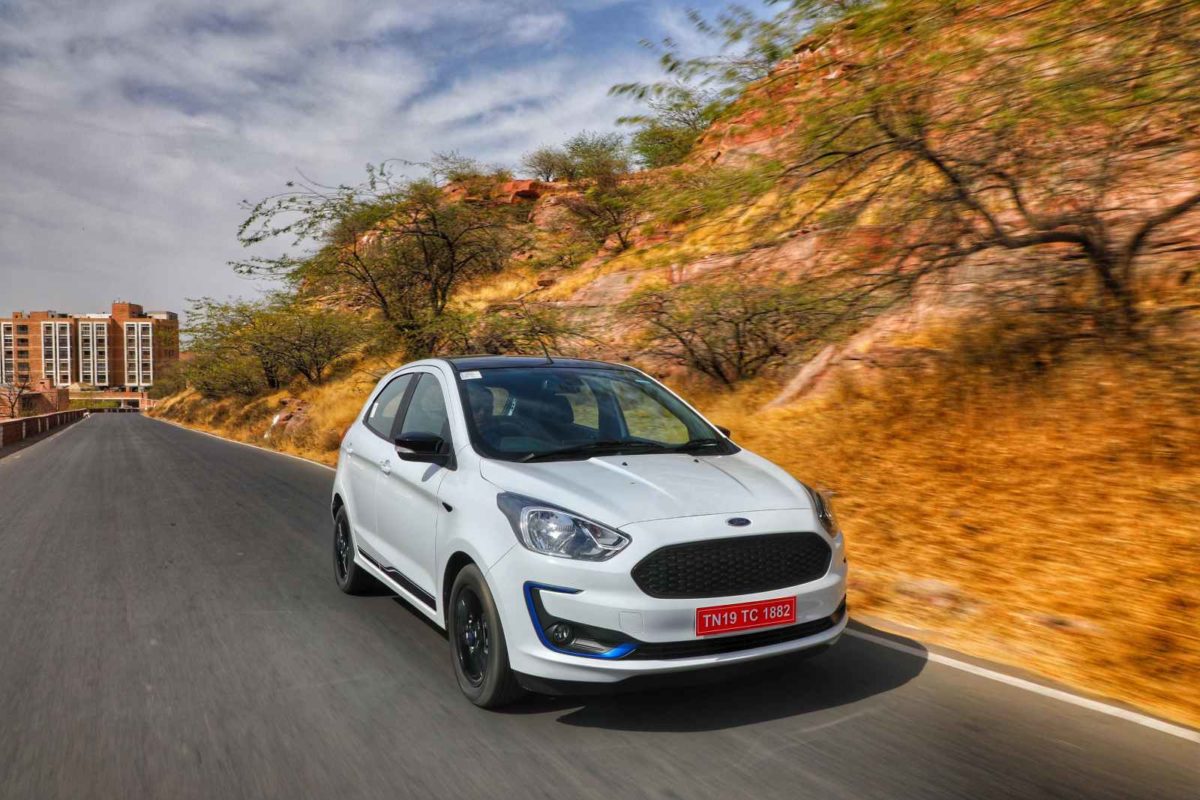 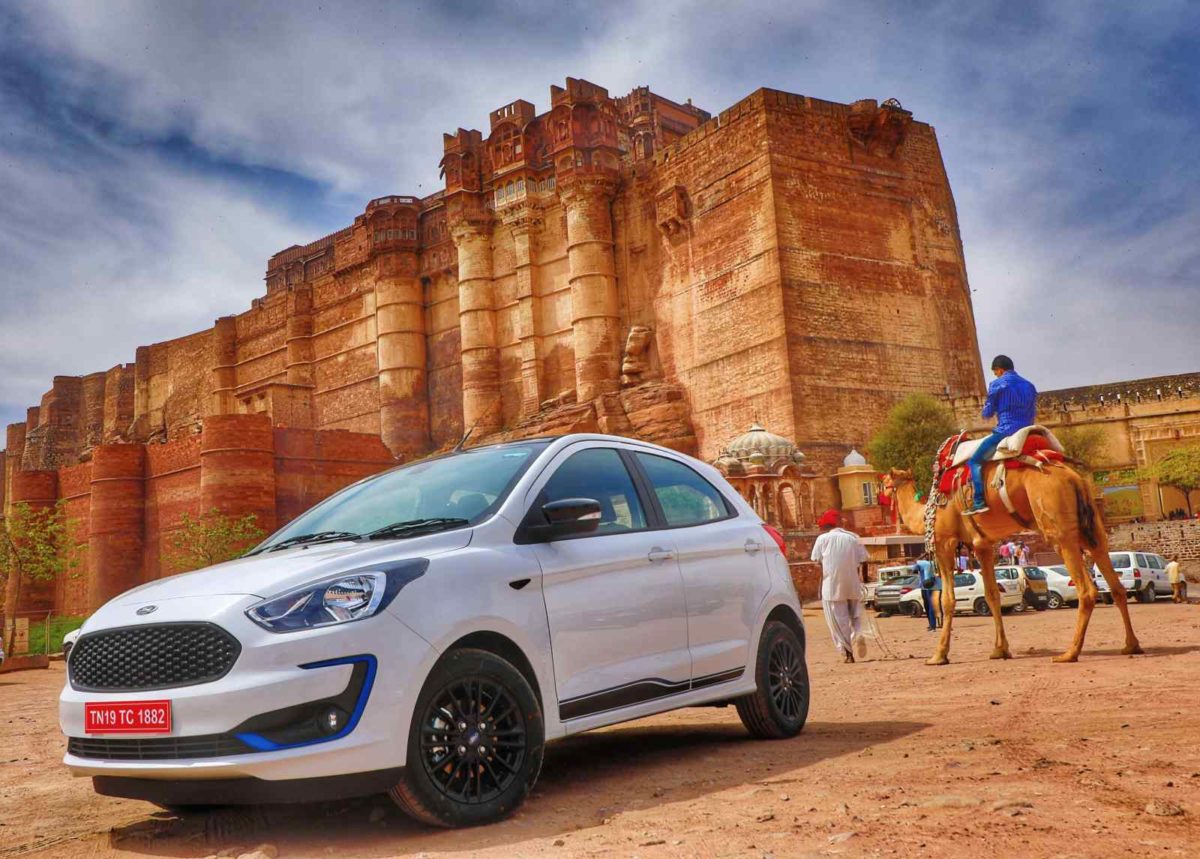 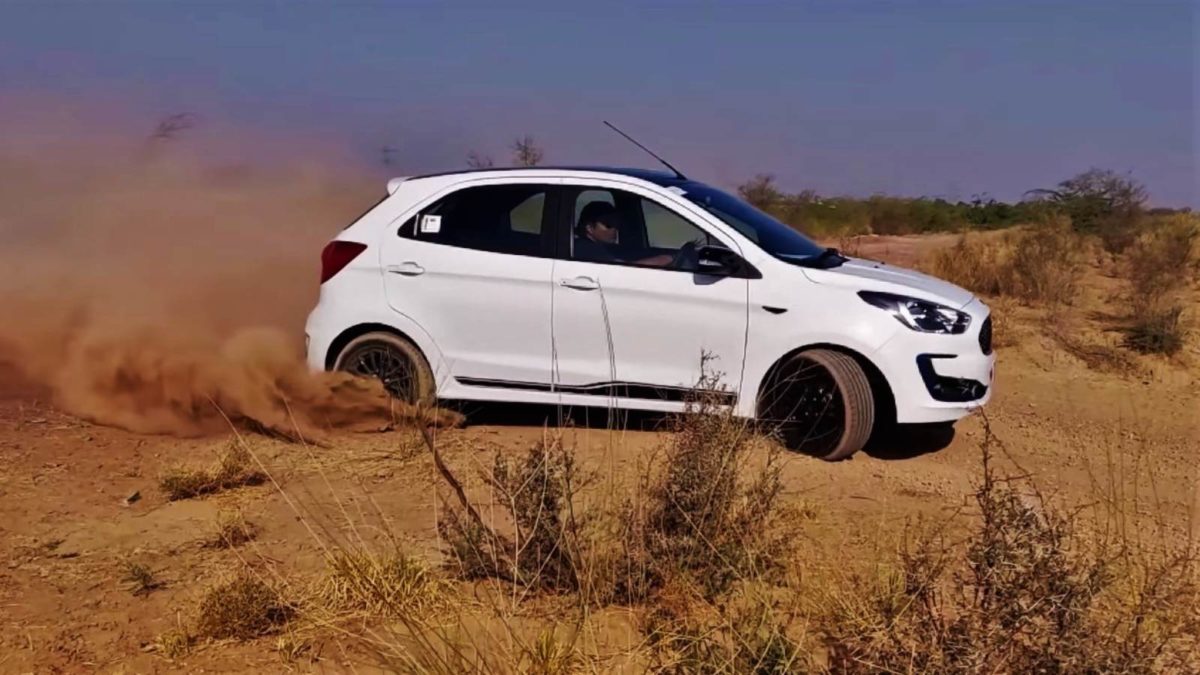 Also Read: Ford And Mahindra To Co-Develop A Midsize SUV For India And Other Markets

This huge price drop should help the new Figo become more affordable and competitive in the Indian hatchback market, which is heavily dominated by the Hyundai Grand i10 and the Maruti Suzuki Swift. The Swift managed to sell around 14,218 units in March this year and the Grand i10 went on to sell about 7,225 units, while the new Figo was only able to retail 691 units. Hopefully, Ford’s new strategy of reducing the prices of the flagship variants will bring about a change in that number.