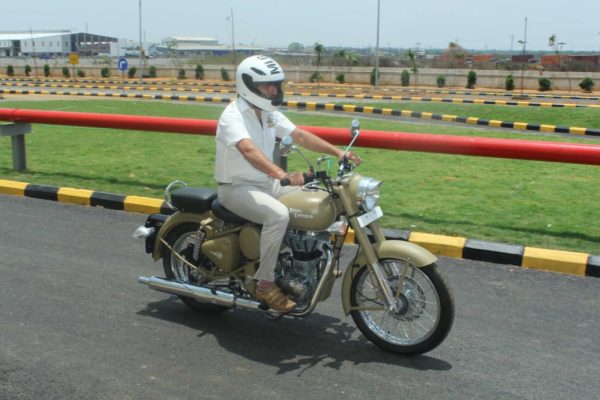 Top honchos at Royal Enfield have indicated that the two-wheeler manufacturer is set to reveal one “big product” every year from 2016 onward, hence showcasing the strong trajectory that the brand has set for itself. In an interview, Siddhartha Lal, CEO of Eicher Motors said that Royal Enfield does not have a very wide portfolio and the company plans to keep it that way. Lal also reiterated on the brand plans to stay between 250-750cc segment. While the 250cc engine powered motorcycle may not have direct competitors, we definitely see the 750cc engine, reportedly a twin cylinder motorcycle, locking horns with the much successful Harley Davidson Street 750. 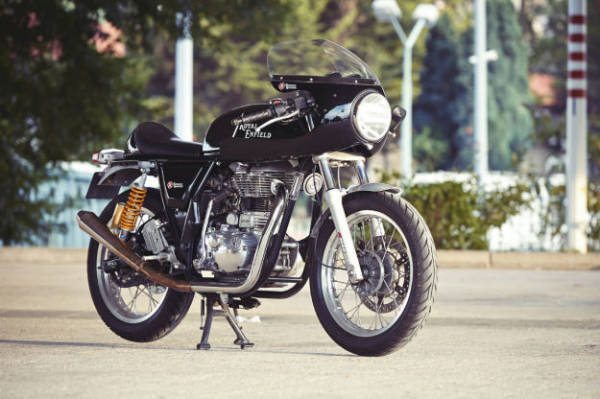 Speaking about the upcoming products, Lal said, “We are seeing the new products to come between 2016- 2018. We don’t have a very wide portfolio; we will keep it very tight and much focussed. We will keep it between 250- 750 cc approximately. Where we are, we will remain in that. You can expect one big product every year, in the next three- five years. The last new product that we launched was in 2013 and the next one will be probably 2016. In three years we will launch a full new product.” 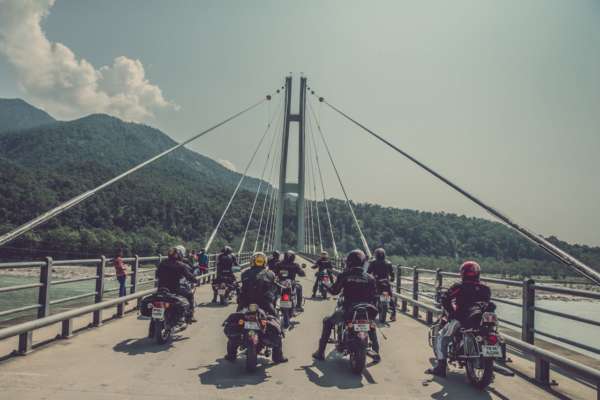 Lal also mentioned company’s strategy to increasing the production output for better service to its customers. While claiming that the waiting period has come from nine months to five, Lal indicated that the company plans to expands its production capacity to bring down the waiting period further. Royal Enfield aims at increasing the capacity to 50,000 units, from the current 30,000, by next year. 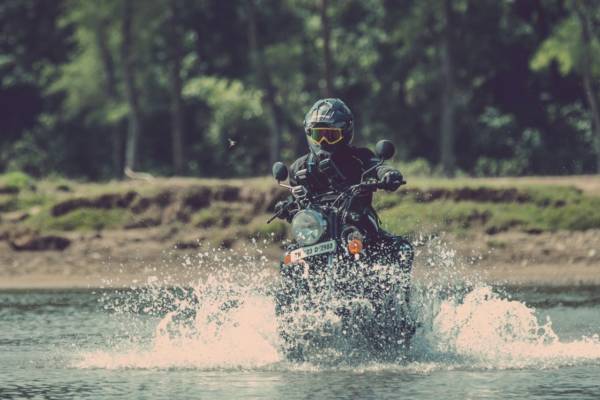 Speaking about the expansion plans for Royal Enfield, Lal added, “Yes its reducing. So our peak waiting period of 9 months, now it’s coming down to 5 months. We will be expanding our capacity. Beginning of this year, we were around 30,000, beginning of last year we were around 20,000. And by the beginning of next year, we will be around 50,000. All these are thousands per month capacity. The capacity is growing very rapidly, its allowing us to reduce the waiting period. It’s pretty mystic that you have to wait for a vehicle. I don’t want to rely on that for selling our motorcycles in the long term. We are building a lot of ecosystem, a lot of rides. A lot of work is being done to keep that aura of brand, and not just waiting period.” 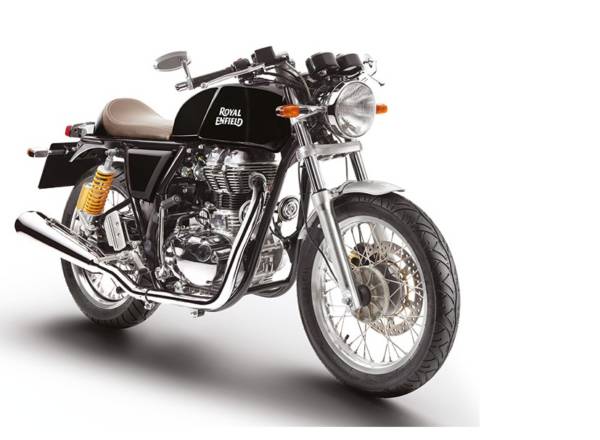 Royal Enfield has some really big plans lined up for the future. The two-wheeler brand has employed big international names from the motorcycle industry including Pierre Terblanche, one of the most respected motorcycle designers in the world and the person responsible for designing Ducati motorcycles such as the Multistrada, SportClassic, Hypermotard, and the 749/999 supersports bikes. The company has also hired Rudratej Singh, former Vice President of Unilever’s Home and Personal Care and Foods Marketing Operations, as the new President.