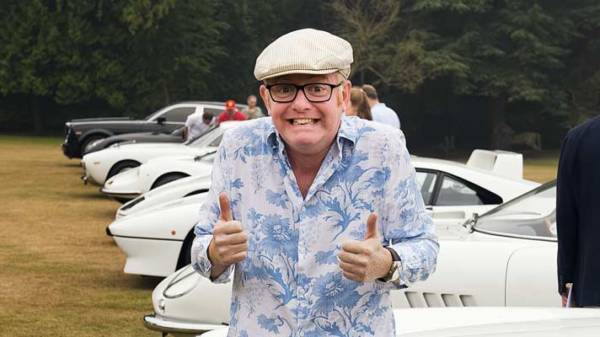 BBC recently roped in Chris Evans to host the highly successful and revered motoring show, Top Gear, post a fracas with Jeremy Clarkson forced the network to cancel the ousted presenter’s contract. Evans has big shoes to fill and will really have to work hard to live up to the tremendous legacy left behind by his predecessor. His first priority is to find co-hosts and he has revealed some interesting details about how the motoring show is going to shape up in the coming months. Evans, through his Twitter account disclosed the big turn the show is taking in terms of its character – unlike before, the hitherto car-centric show is going to feature more two-wheelers.

There will be more motorbikes on the new Top Gear. Do you think we should go to The TT ?

So are the rumors of renowned motorcyclist and Isle of Man TT winner Guy Martin joining the motoring show turning out to be true?

Earlier, Martin fended off rumors of him joining BBC Top Gear on his Facebook page. Martin wrote, “It’s funny what you can find out in the papers sometimes,” along with the link to the article that suggested that he (Martin) may join BBC Top Gear. We tried to dig out the link to the post, but couldn’t find it this time. Martin may have removed the link from the social networking website – probably as an evidence for the things to come. A post on Martin’s Facebook page suggests that there is still a distant possibility him signing the dotted line. Martin wrote a sarcastic “Really???” as he shared the post embedded below. Some may take the post as a denial. We, however prefer smacking our lips thinking of it as a teaser. Here’s the post.

Coming back to what Evans revealed about the upcoming show – the newly roped in anchor also indicated that the BBC Top Gear will indeed have a female host. When asked whether there would be a woman in the show, Evans said, “Absolutely, but not for the sake of it. I can confirm that, yes, definitely, 100 percent.”

So who would be the female anchor? The forerunners for the job are two incredibly beautiful ladies – Former model and Channel 5’s Classic Car Show presenter Jodie Kidd and Formula One correspondent Suzi Perry. 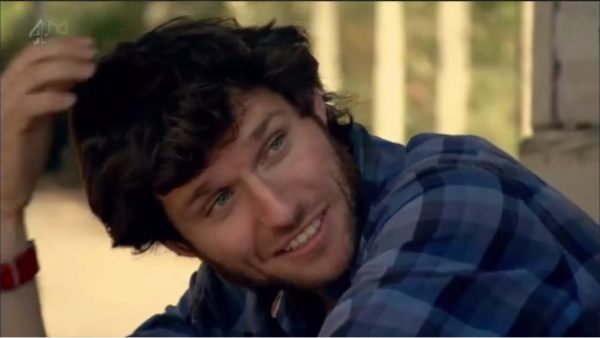 Finally, Evans spilled some more beans about the upcoming seasons and surprised many by announcing that a series of auditions would be held to find a co-host for Top Gear. Speaking on the BBC One Show, Evans said that James May and Richard Hammond were found through the audition process and he would be hunting for his co-host in the same manner. Evans said, “You’ve got to know something about cars – you can be a mechanic, you can be an amateur racing driver, you can be a guy who’s a fireman but has been building his own Land Rover in his shed for five or 10 years… but you’ve got to know about cars.”

Now assuming that there are three seats to be filled and Guy Martin is one of the potential co-hosts, along with a female host and Evans himself, there is a good chance that BBC might go a step ahead and keep a slot free for guest hosts. Evans hinted at the possibility of guest hosts saying, “Will we have one host, two hosts, three hosts – will we have hosts who come and go depending what’s on the programme that night?”

Here is the video of the interview:

So can Evans successfully live up to Clarkson’s legacy? Evans is good friends with Clarkson and does not wish to compete with the legendary presenter and concurs with his style of running the show. Evans said, “I loved Top Gear just the way it was. Believe me, I’m number one in the world who doesn’t want it to change.”

The Jeremy Clarkson fracas left the future of the highly successful show hanging in the balance. After a prolonged period of darkness, uncertainty and gloom, however, some interesting details have started revealing themselves at long last. A new Top Gear, sans the towering figure of Clarkson is finally taking shape. But can it really be as successful as before? Only time will tell.