With the scare of Covid-19 still looming large, it is imperative that one stays inside. This has led to several losses of businesses in all sectors. In the automotive market as well, many vehicle launches that were supposed to happen at the end of the 1st quarter have been postponed. In this situation, when one is not sure what he can expect next in the market, we put together a list of the five most highly anticipated bikes which are scheduled to be launched in the coming months. We have limited our search to the products falling under the price bracket of Rs 3 lakh (ex-showroom).

The Xtreme 160R is Hero’s stab at the 150cc-160cc segment and comes across as an interesting choice, at least on paper. It is powered by a BS6-compliant 160cc, single-cylinder, air-cooled engine that produces 15hp at 8,000rpm and 14Nm at 6,500rpm. But the biggest highlight is its power-to weight-ratio, which at 109hp/tonne is likely to be the best in the segment. 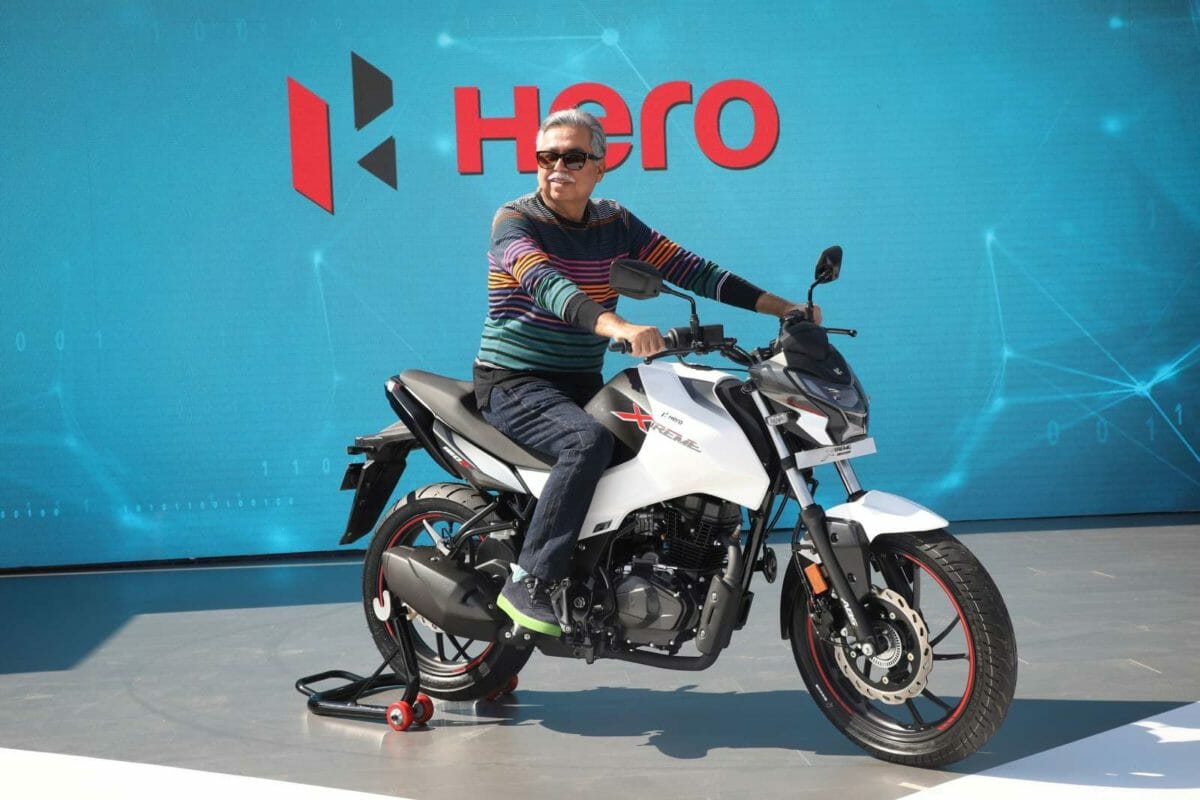 With a claimed 0-60kph time of 4.7 seconds, the Xtreme 160R should have the go to match the show. This all-new motorcycle features a sharp, compact bodywork and features like all-LED lighting and a full-digital instrument console. It is expected to be priced around Rs 90,000 to Rs 95,000 (ex-showroom).

The TVS Zeppelin concept made its debut at the 2018 Auto Expo in India. It is TVS’ first cruiser concept and is powered by a 220cc air-cooled motor, aided by an electric motor. The setup is similar to Maruti Ciaz’s mild-hybrid system and is claimed to help in acceleration and to save up on fuel. The engine transfers power to the rear wheel using a final belt drive. 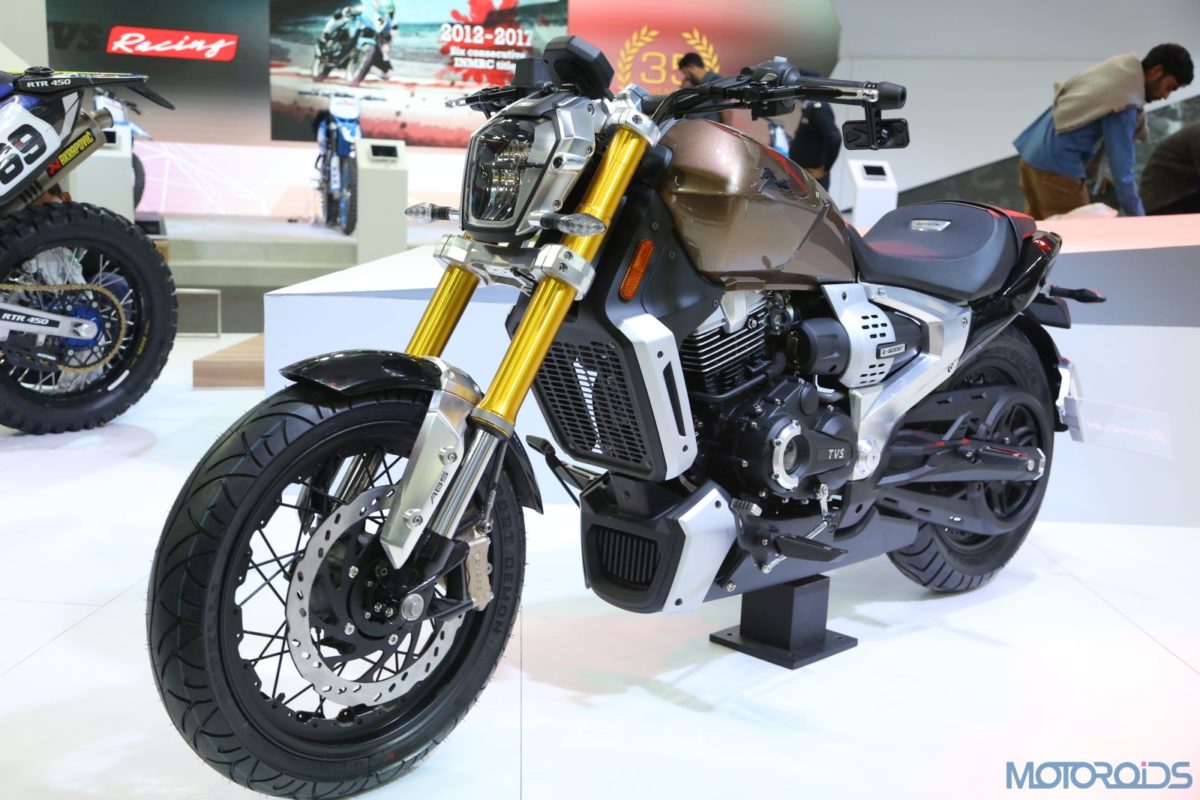 The Zeppelin concept rides on premium 41mm gold finished inverted fork and a monoshock. Brakes include a disc up front with a radial caliper and a petal disc at the rear. The motorcycle rolls on spoke wheels wrapped with tubeless tyres. Other interesting features of the bike include an all-LED lighting system and an HD camera that’s neatly integrated with the headlamp cowl to record your rides. The expected price of the production version would be around Rs 1.8 lakh(ex-showroom) and would come to the market around last quarter of 2020.

Bajaj is expected to build upon its Pulsar range by introducing the Pulsar 150 NS. The design would be similar to the already existing 200 NS with subtle differences. The new motorcycle comes up with the attitude of the naked series. Sharing the cuts and curves of 200 NS, this 150cc unit is more like an economical version for the same styling. The 149.5 cc engine of Pulsar NS150 is expected to produce 16.8 BHP @ 9500 rpm with 13 NM of torque @ 7000 rpm and will be mated to 5-speed manual gearbox. The new 150 NS would be a very nice sprinter. It is expected to be priced around Rs 9000(ex-showroom). 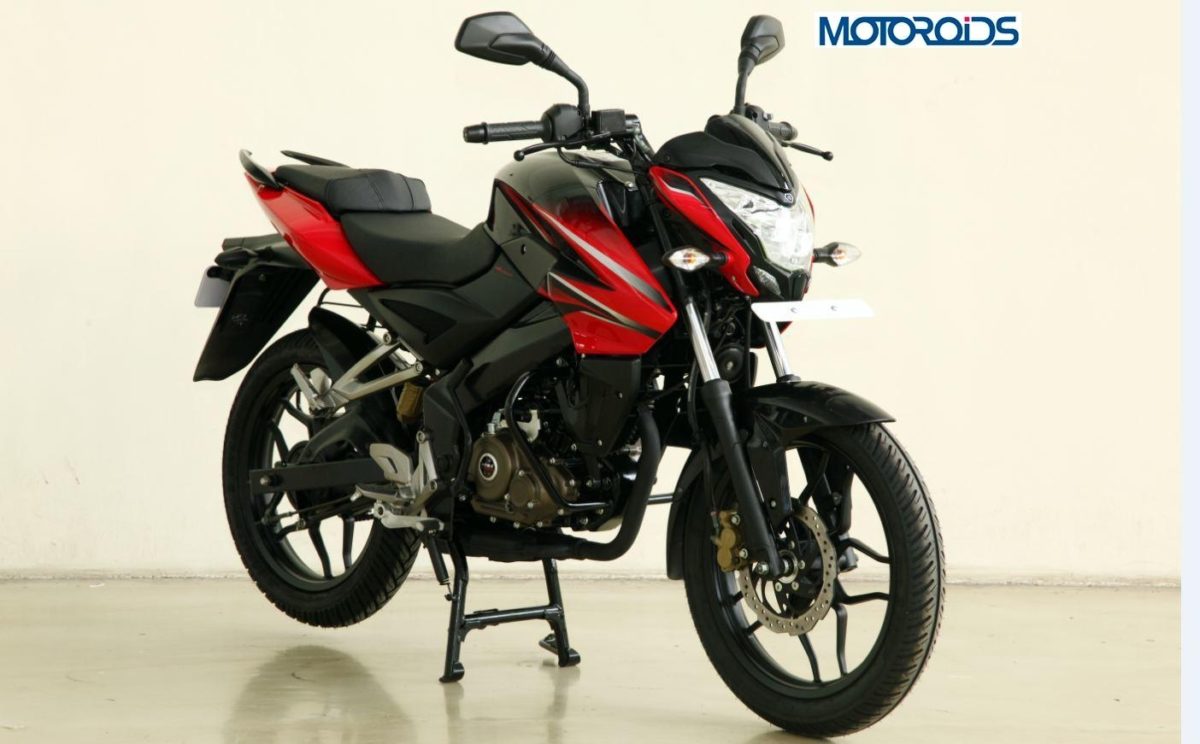 The Royal Enfield Meteor 350 serves as a replacement for the Thunderbird 350. It comes with a brand new chassis and engine and both are expected to be a huge leap forward from the current platform. This new platform is also expected to underpin the next-generation Classic and Bullet models. Royal Enfield even appears to have some exciting new models lined up that will use the same foundation. 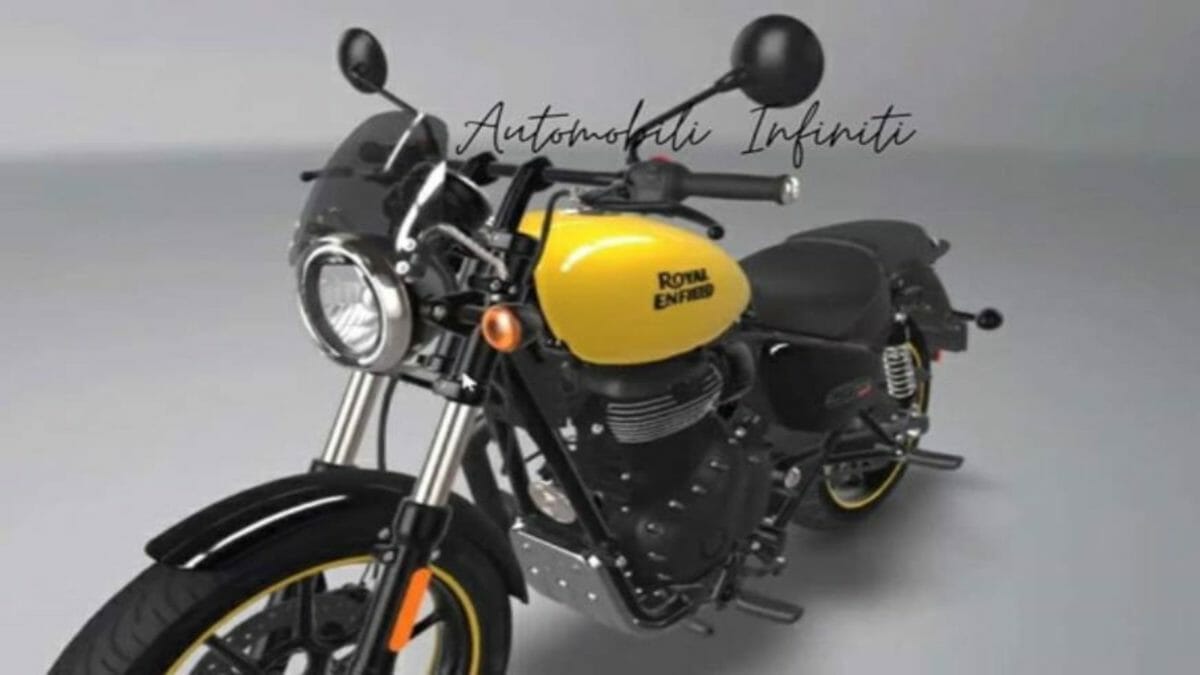 It is also suggested that it will be powered by a new engine, specifications of which are still awaited. The new Meteor 350 has been priced competitively at Rs 1.68 lakh(ex-showroom). The launch of the motorcycle is expected once the countrywide lockdown is lifted.

Unveiled at the 2017 EICMA in Milan, Italy, the Benelli 402S is the company’s upcoming power cruiser for India. Straight off the back, the 402S looks heavily inspired from the mighty Ducati Diavel (or XDiavel) be it the short seat, exposed frame, fuel tank or the rear number plate holder. 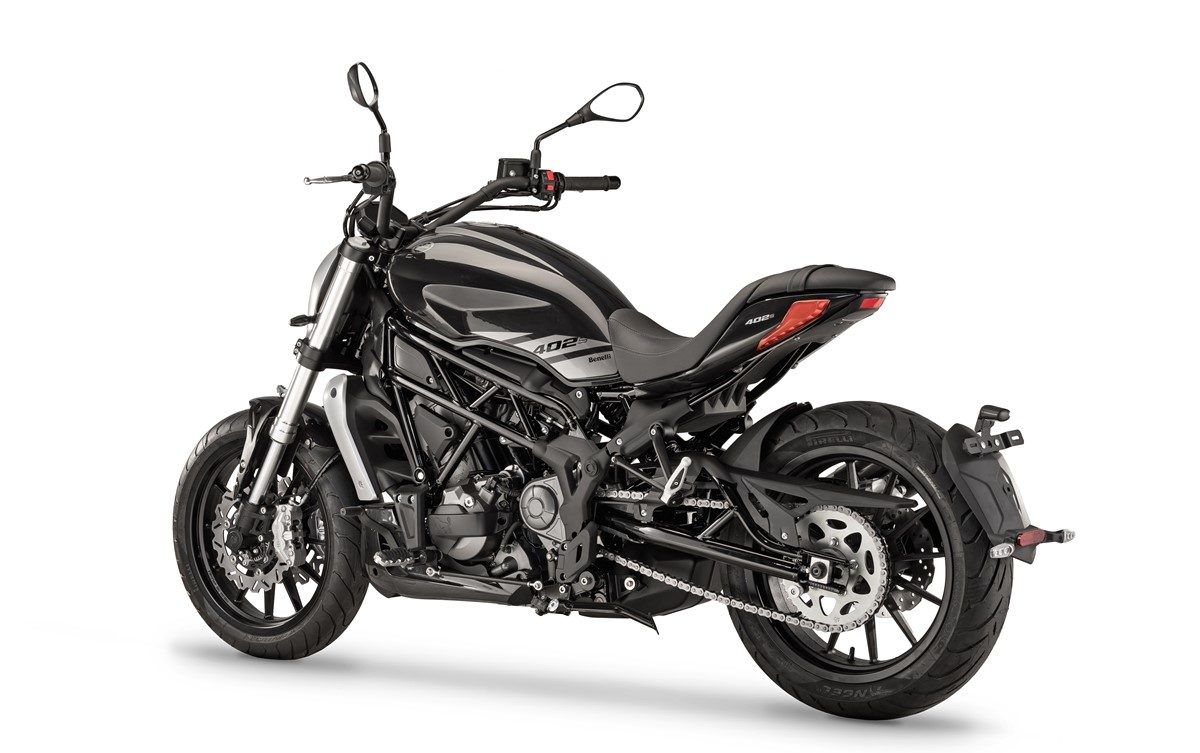 The Benelli 402S will be powered by Benelli’s 402cc fuel-injected liquid-cooled motor that churns out 39.5bhp and 35Nm of torque. The engine will be mated to a six-speed transmission, which in turn transfers power to the rear wheel via chain drive. The Benelli 402S is expected to arrive in India at the end of 2020 or early 2021. Its price is expected to hover around Rs 2.5 lakh- Rs 3.0 lakh(ex-showroom).