They call it the ” Mountain Goat” for good reasons but this example here is a proper wolf. A Bull perhaps. A favourite among rallyists in India, the Maruti Suzuki Gypsy has kicked dirt all over. From the high passes of the Himalayas to the narrow paths which cross the jungles of South India. This vehicle here is the very car which scored second place in the K1000 Rally of 2019. Had it not been for a bent axle tube which happened on the last day of the event, during the last leg, this build would’ve taken top honours. However, second place is applause-worthy for a rally car which made its debut at the event.

What makes this rally-spec Gypsy special is a long list of mods which have turned what is a capable off-roader in standard form, into a true dirt-kicking monster. It was prepared by Jayant’s Bangalore-based Engineering Exponent (EE), a remap and drivetrain and all things four-wheeled specialist, for 6th Mile customs. The Gypsy’s drivetrain and mechanicals were built and tuned in-house. The long mod list includes IronMan leaf springs and 2-way adjustable shocks, leaf spacers, strengthened axle tubes, Evo Corse wheels and MRF Rally tyres. 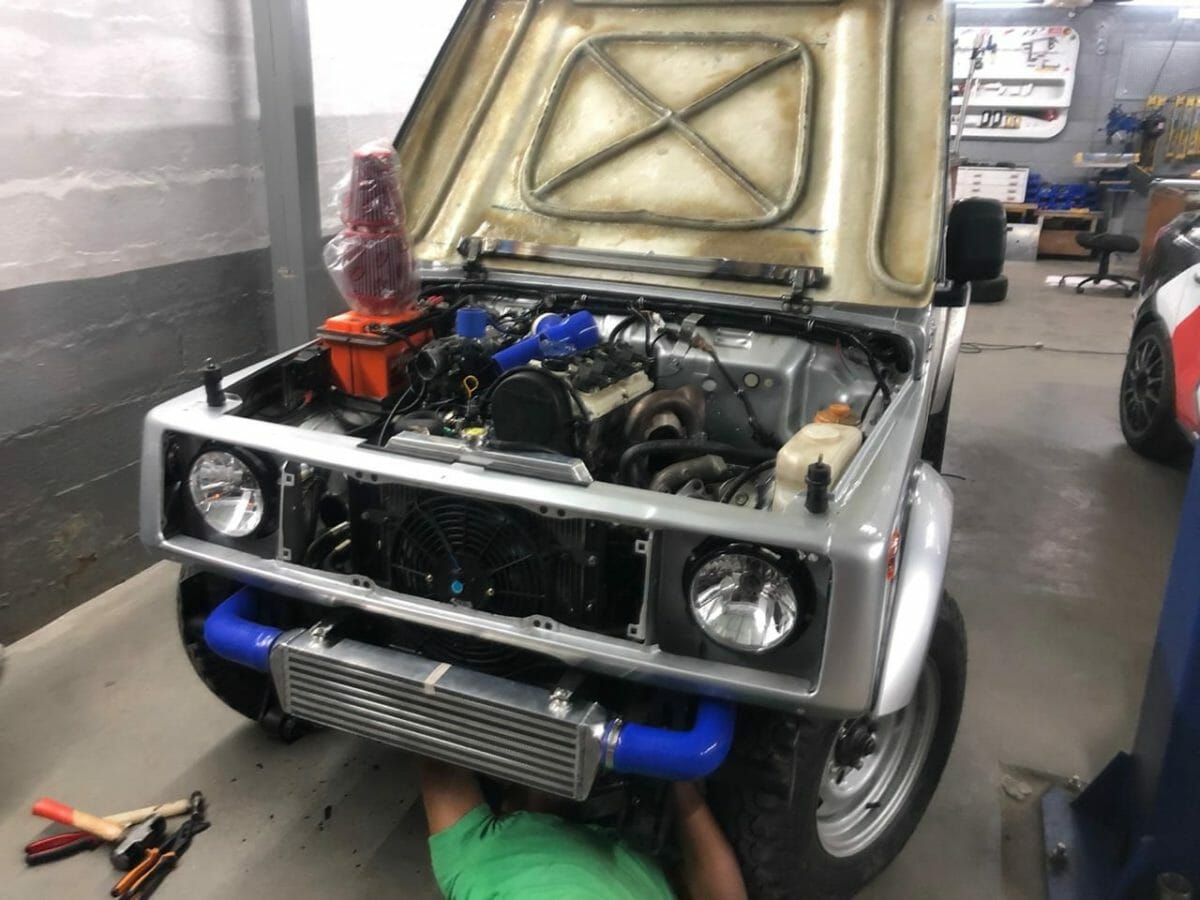 However, its the engine where the list becomes really exhaustive. Built by EE, with a bigger turbo and the current upgrades, the 1,361cc G13 motor can easily make 400+hp. Mandated by regulations, it makes 172 hp @ 7,900 rpm while running 9.2 psi of pressure boost. It dismisses the 0-100 km/h run in under 6 secs and is capable of cranking out 300 hp in the current trim. To achieve this level of performance, EE has tweaked the engine to run forged Wiseco GTi pistons, H bean spool rods, Mahle engine rod and bearings and modified engine oil squirters. 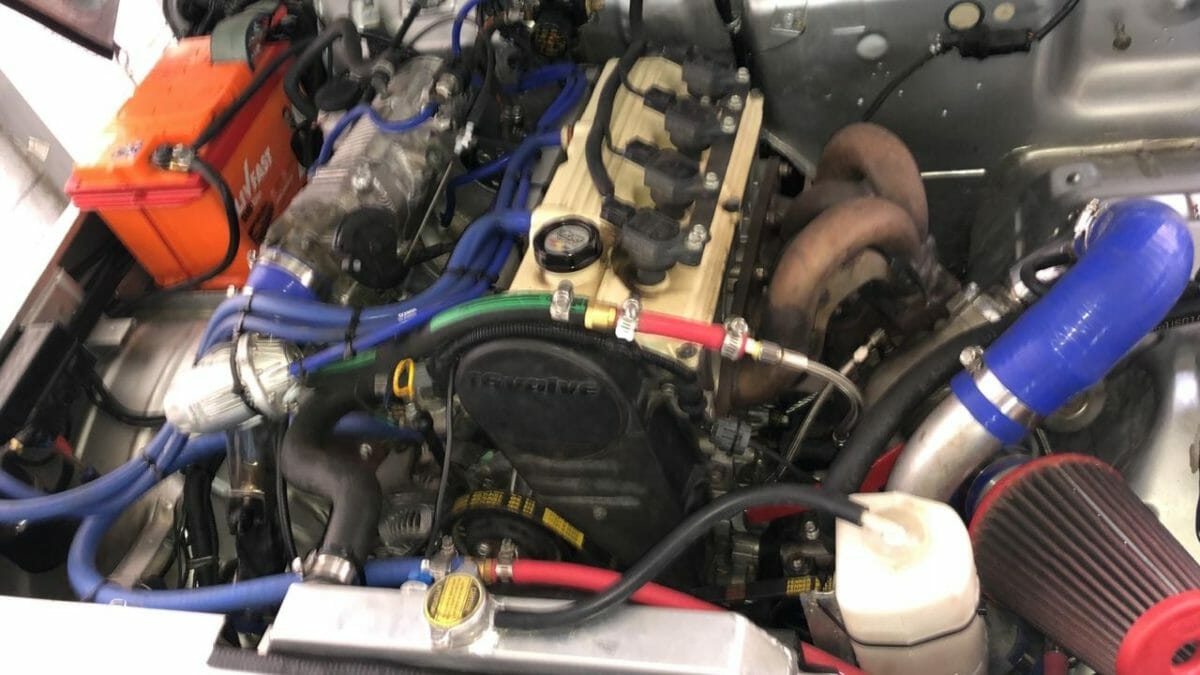 Parts developed and fine-tuned in-house by EE include a Stage 4 clutch with a balanced and lightweight flywheel, a modified cylinder head with new guides and valve seats, larger sodium-filled intake valves, a custom grind cam, custom valve train and intake manifold and an engine girdle brace. A 60mm Garrett-sourced turbocharger with an air-to-air intercooler helps to pump those extra horses and for which, a custom exhaust manifold was designed along with a downpipe exhaust. The rally-spec build also runs an AEM 3.5 bar MAP sensor and a wide-band O2 controller, a turbosmart electronic boost controller with an intake air temperature sensor and EGT probe. 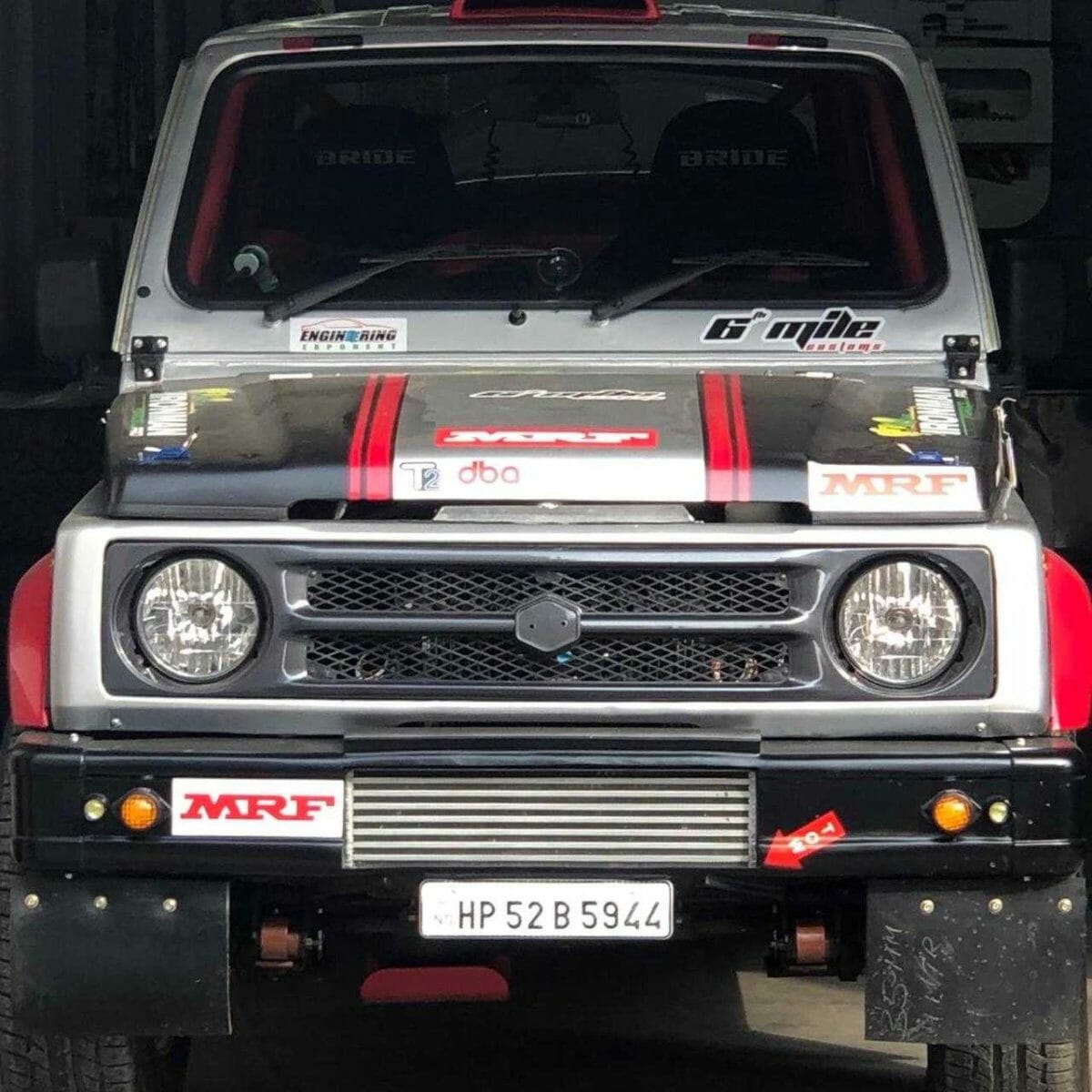 Other AEM-sourced components include a 4-ECU EMS, a 4-channel coil driver, and coil in plugs. There’s a custom VR crank trigger wheel, a hall-effect cam position sensor, fuel is pumped via a 350 lph unit, plugs are from HKS, there’s a power steering kit installed, although the build still runs stock gearing and transfer case. 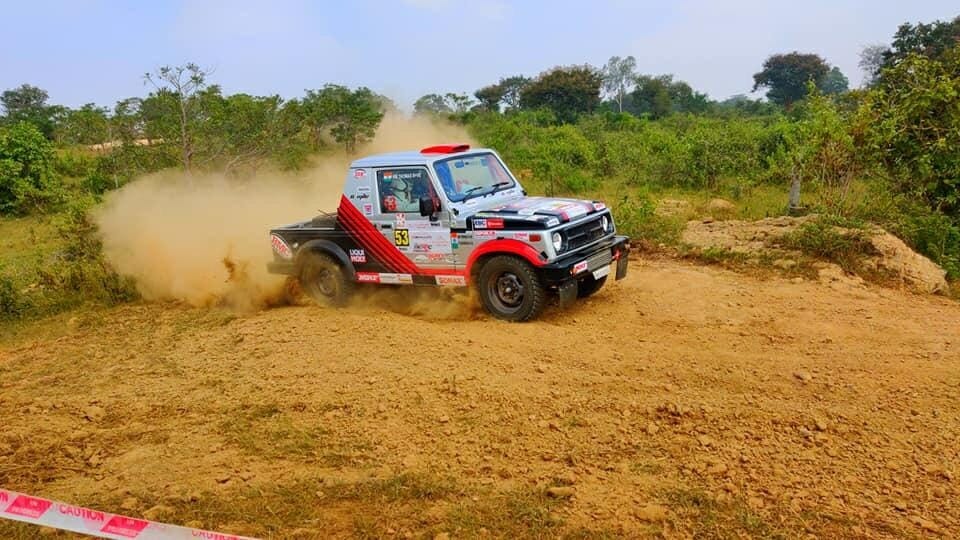 For cooling, there’s a custom radiator and cooling shrouds with a twin-fan system, an in-house developed oil catch can, braided PTFE oil and water lines for the turbo and oil cooler and the gaskets for the turbo and exhaust are made out of notched copper. If you’d like to know more about their work, do visit Engineering Exponent on Instagram.