Virtual is the new reality for all motorsporting activities around the world. In India, Volkswagen Motorsport has collaborated with IR eSports for the second and upcoming season of Indian Sim Racing League (ISRL). Through this association, Volkswagen Motorsport plans to raise the level of engagement and excitement around the fun-to-drive experience off the track. The online iRacing platform allows participants to race against each other using simulators and the races are aired live on multiple social media channels. Viewers can relish the action with telecast quality graphics which offers racer info, leader board and other prominent information on the screen.

The ISRL functions exactly like any other motorsport competition, with a proper rule book and experienced officials. Each round consists of two practice sessions totalling 90 minutes, a 10-minute qualifying session and a 20-minute race. Points are awarded as per the Volkswagen India Championship with additional points for pole position and fastest lap. The current season concluded on May 1, 2020, and had Indian racers from 14 different cities, competing in five rounds at International Circuits, in an FIA homologated Dallara Formula 3 car, with identical setup. Some of the world’s iconic circuits like Silverstone, Daytona and Laguna Seca tested the capabilities of racers. 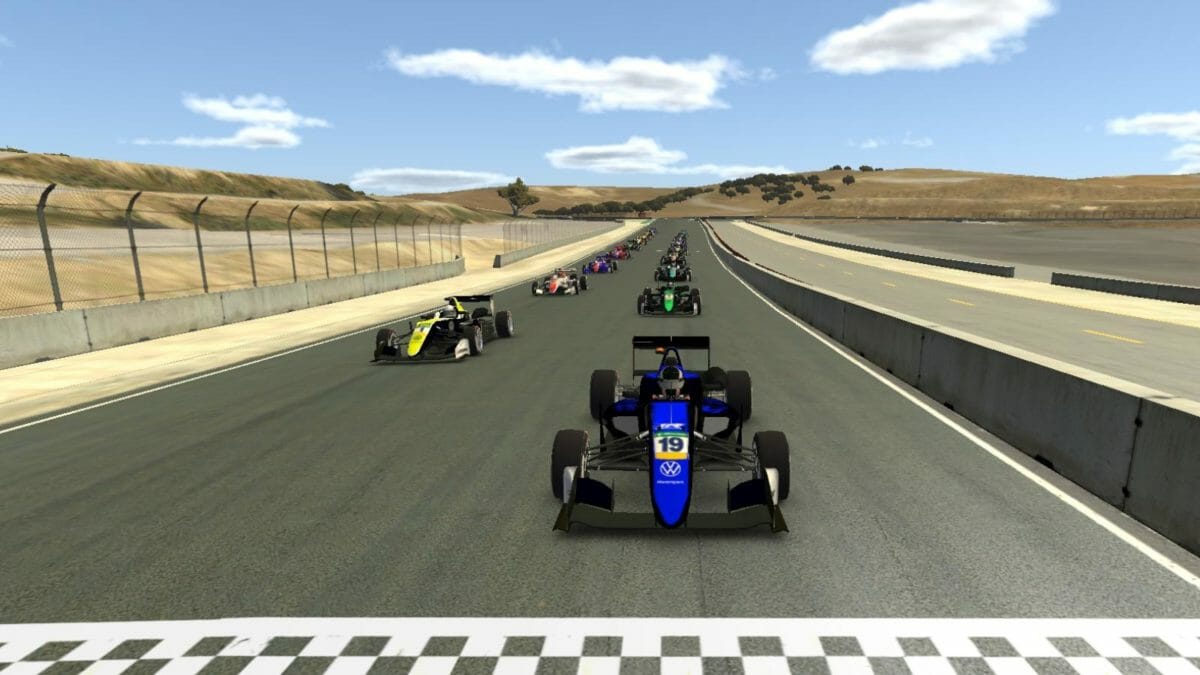 In the final race at the Laguna Seca track, Chennai’s Amith Kutti grabbed pole in qualifying, a mere eight-thousandth of a second ahead of points leader, Sai Prithvi. Kutti and Prithvi exchanged fastest laps before Kutti tragically hit a backmarker. The resulting suspension damage forced him to retire. Title challenger Abdul Fattah from Thrissur then crashed and had to pit which lost him valuable time and ended any hopes of the title. Jessie Jakhar was the star of the race, climbing from seventeenth to finish fourth. Sai Prithvi’s four victories and 252 points were sufficient to crown him the champion. He earns himself testing with a Volkswagen Motorsport racecar. Abdul Fattah eventually finished eleventh to secure 2nd in the standings with 191 points and earns himself kart training with Rayo Racing. Raiden Samervel with 172 points was third and gets a free race entry courtesy IndiKarting. 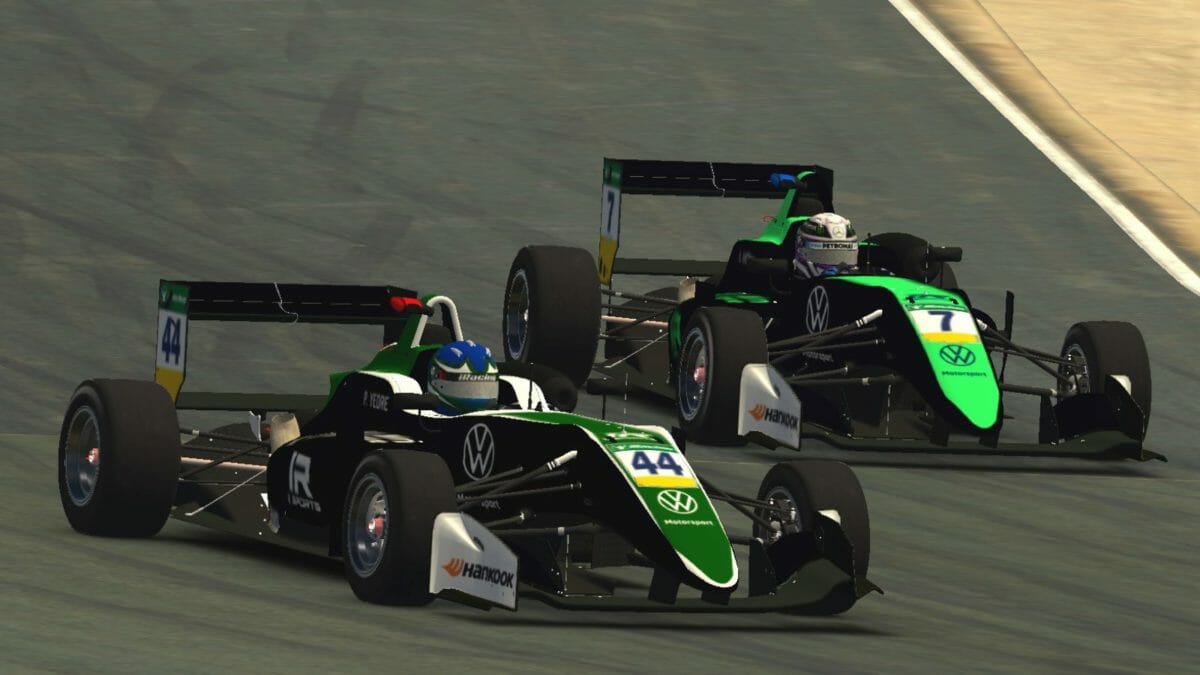 How Do I Participate?

The next season of the ISRL in association with Volkswagen Motorsport India will commence on Friday 8th May, with upgrades and changes to the format, which will make it more exciting for viewers and increase the challenge for racers. The races will be viewable live on IR eSports’s social media platforms where the spectators root for their favourite driver while throwing some healthy wordplay. All participants stand to win Volkswagen Motorsport India merchandise. To register, visit IR eSports on Facebook/Twitter/Instagram.