While the next iteration of the Mahindra Thar is still some time away, year 2020 to be precise, render artist Shoeb Kalania brings a digital render of what he believes the next generation model could look like. 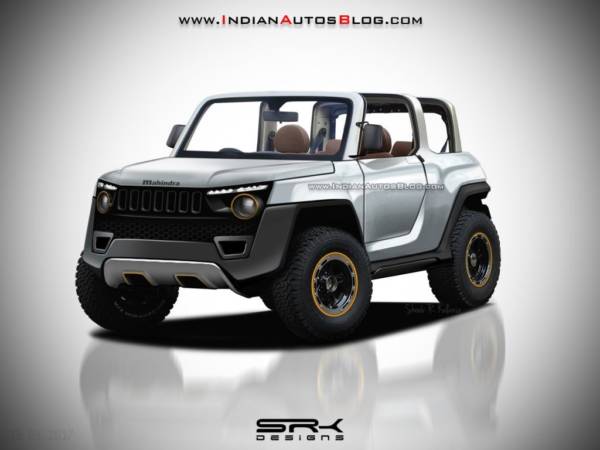 Although a speculated design, the 2020 Mahindra Thar render carries a mix of the contemporary and retro touches, along with a few cues from Willys as well. Mahindra’s own design team would not be the only ones working on the new Thar though, as the parent company has sought designs from Pininfarina and Ssangyong as well.

Previous reports also suggested that Mahindra could export the next-generation Thar to a few international markets and the vehicle could hence receive a new 1.5-litre petrol engine. This engine, whose development was recently confirmed, would be jointly developed by Mahindra and Ssangyong, and would be used in their respective vehicles. 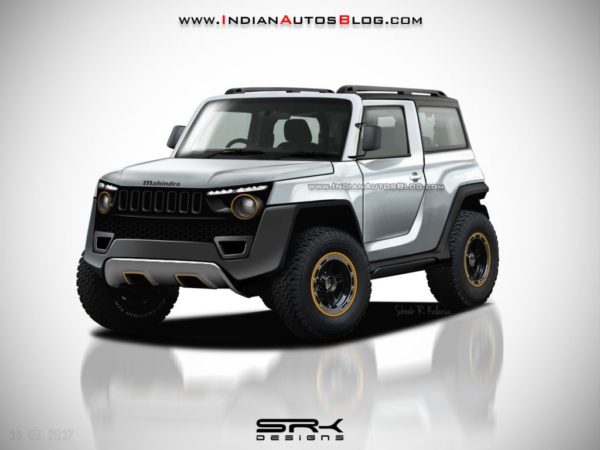 A hard-top version of the 2020 Mahindra Thar

Mahindra is also said to be working on a number of new features such as wireless charging, Android Auto and Apple CarPlay connectivity, memory seats and intelligent and assisted driving for its future products. Which of the aforementioned features would make it to the upcoming Thar though, remains unknown. What do you think of this digitally rendered 2020 Mahindra Thar? Let us know through the comments section below or via our social media channels.