Home Features This customized Mahindra Thar Daybreak edition can be yours for INR 9.6 lakh 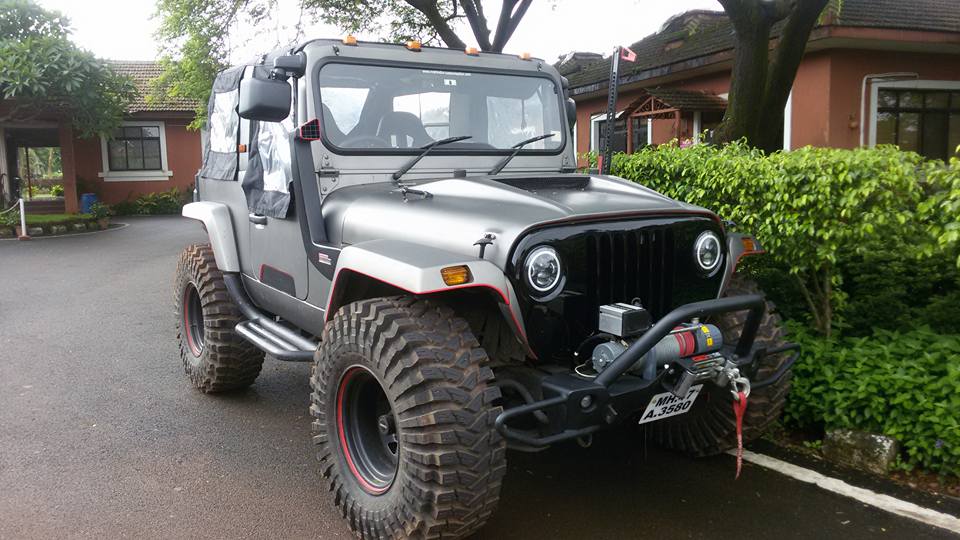 First showcased at the 2016 Auto Expo held in February this year, the Mahindra Thar Daybreak edition managed to pull hordes of people at the home-grown manufacturers pavilion. Now, it is learnt that the company is offering this customization to the general public through its sub-brand, known as Mahindra Customisation. For a fact, let us tell you that the mod-job doesn’t come cheap, more on that later. 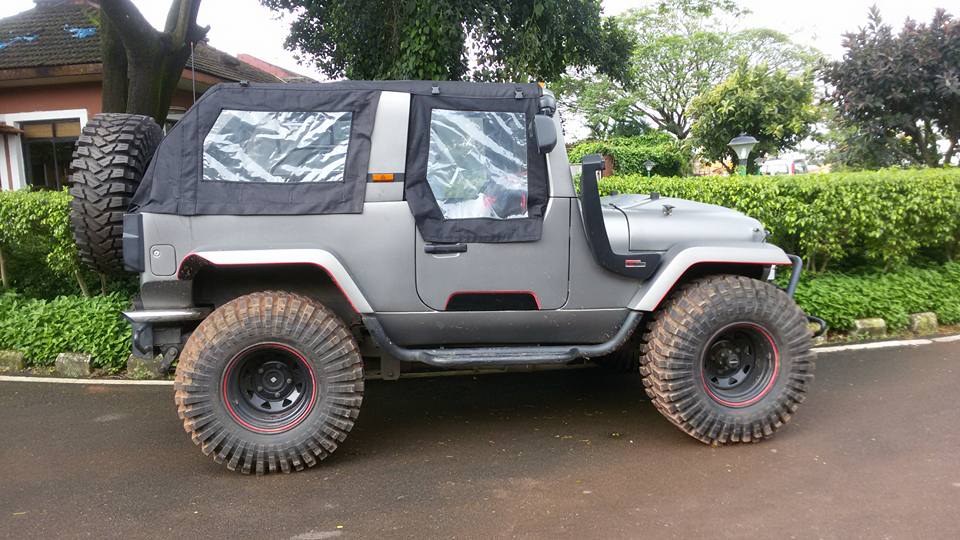 What catches your attention at first glance are the enormous 37 inch (yes you read that right) Maxxis Trepadors off-road tyres that are wrapped on the new steel wheels. To accommodate these gigantic tyres, the suspension has been adjusted by raising the height an inch and a half over the standard measurements. Engine specifics remain the same and hence, the Thar CRDe is propelled by the conventional 2.5-litre diesel motor that is tuned to produce 105 hp while the peak torque stands at 247 Nm. 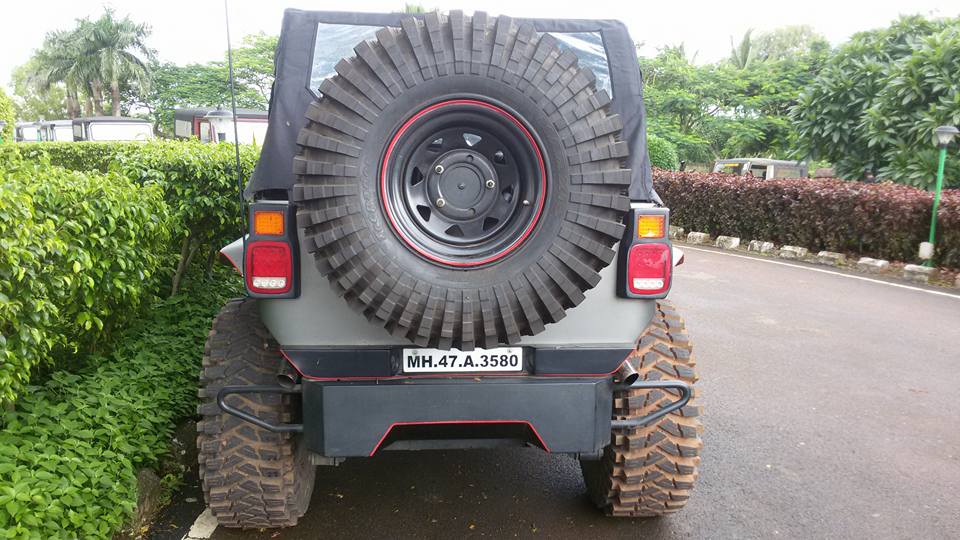 Coming to the exterior, the model receives a complete overhaul that includes a matte grey finish with red highlights, wider bonnet that now houses a scoop, projector headlamps with LED DRL rings, blacked out grille and auxiliary lights upfront. Also seen are modified doors and a snorkel that is placed on the right hand side of the vehicle. At the rear, the model benefits from a custom bumper, a full-sized spare tyre, high mounted dual chrome exhausts and LED tail lights. On the inside, one would be astonished to find a touchscreen infotainment system that is also said to double up as a reverse parking camera. Also seen is a dual tone theme, four waterproof speakers, and Sparco rally seats. 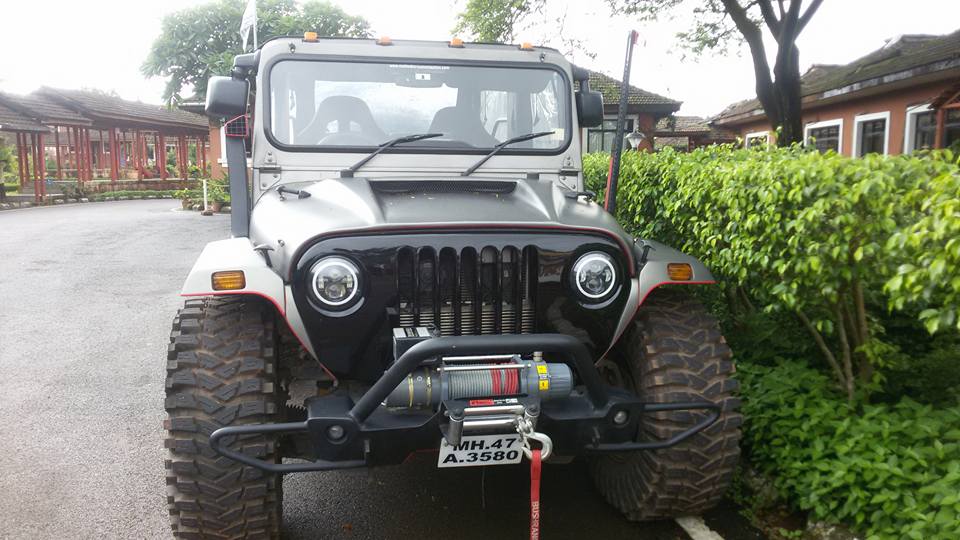 Now, let us come to the most important factor, the cost. This mod job from Mahindra Customisations will set you back not only by INR 9.6 lakh but also a donor vehicle, irrespective of new or used. This cost will be exclusive of taxes as well as the optional hard top that will make your wallet lighter by INR 1.5 lakh.  Did we mention that the customization work will take a time span of two months?

Following is an image gallery for the Mahindra Thar Daybreak edition: