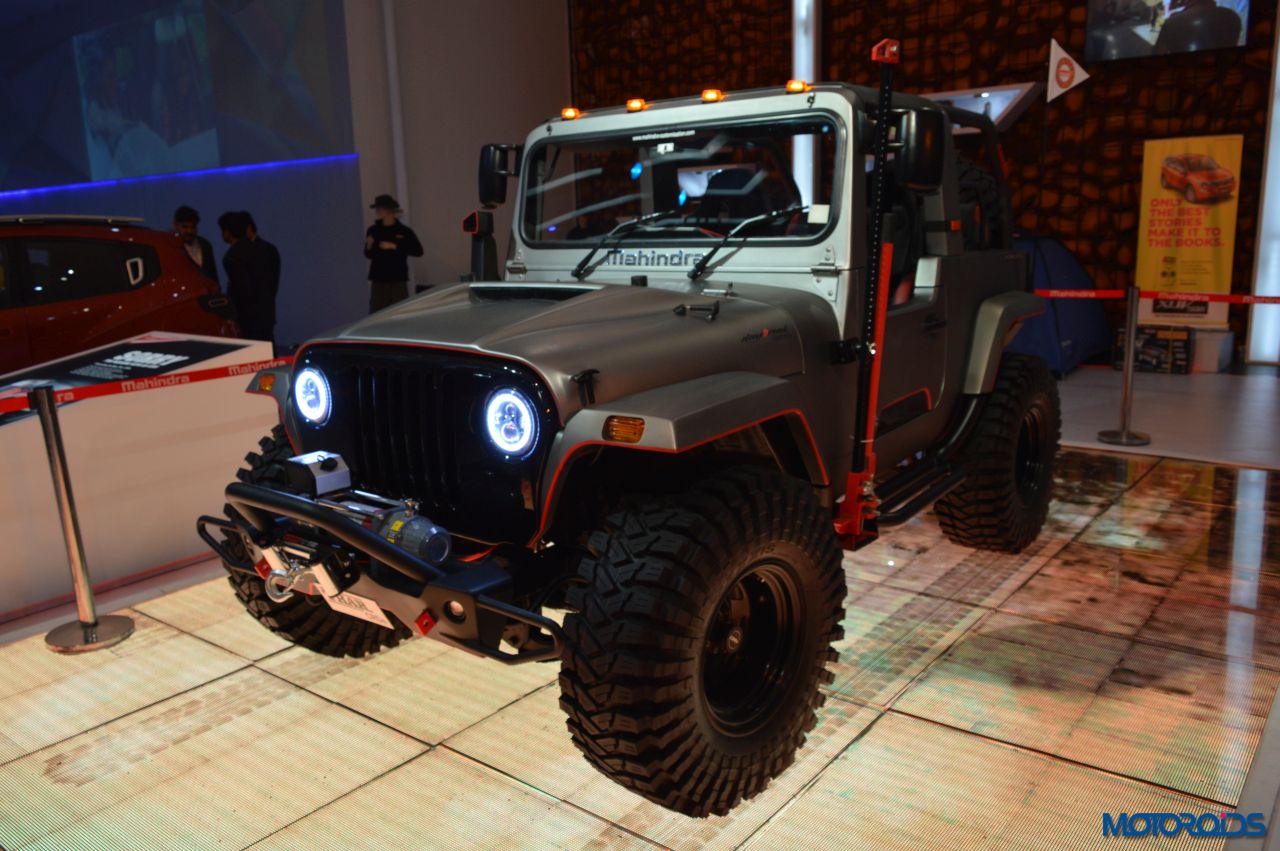 Support and praise has been pouring in for Indian wrestler Sakshi Malik ever since she became the first female wrestler from the country to win a medal at the Olympics. The wrestler won a bronze medal which also happens to be the first medal for India at the 2016 Rio Olympics. Now, Anand Mahindra, Chairman and MD of home-grown brand Mahindra & Mahindra has announced a reward for the wrestler who has made the country proud.

Also read: This modified Mahindra Thar pokes you right in the eye

According to what the MD of the company revealed on a social networking website, Sakshi will soon be receiving a brand new Mahindra Thar customized to her taste. Although the level of customization remains unknown, it is likely that the model could take some cues from the modified Thar that was displayed at the brand’s pavilion during the 2016 Auto Expo. 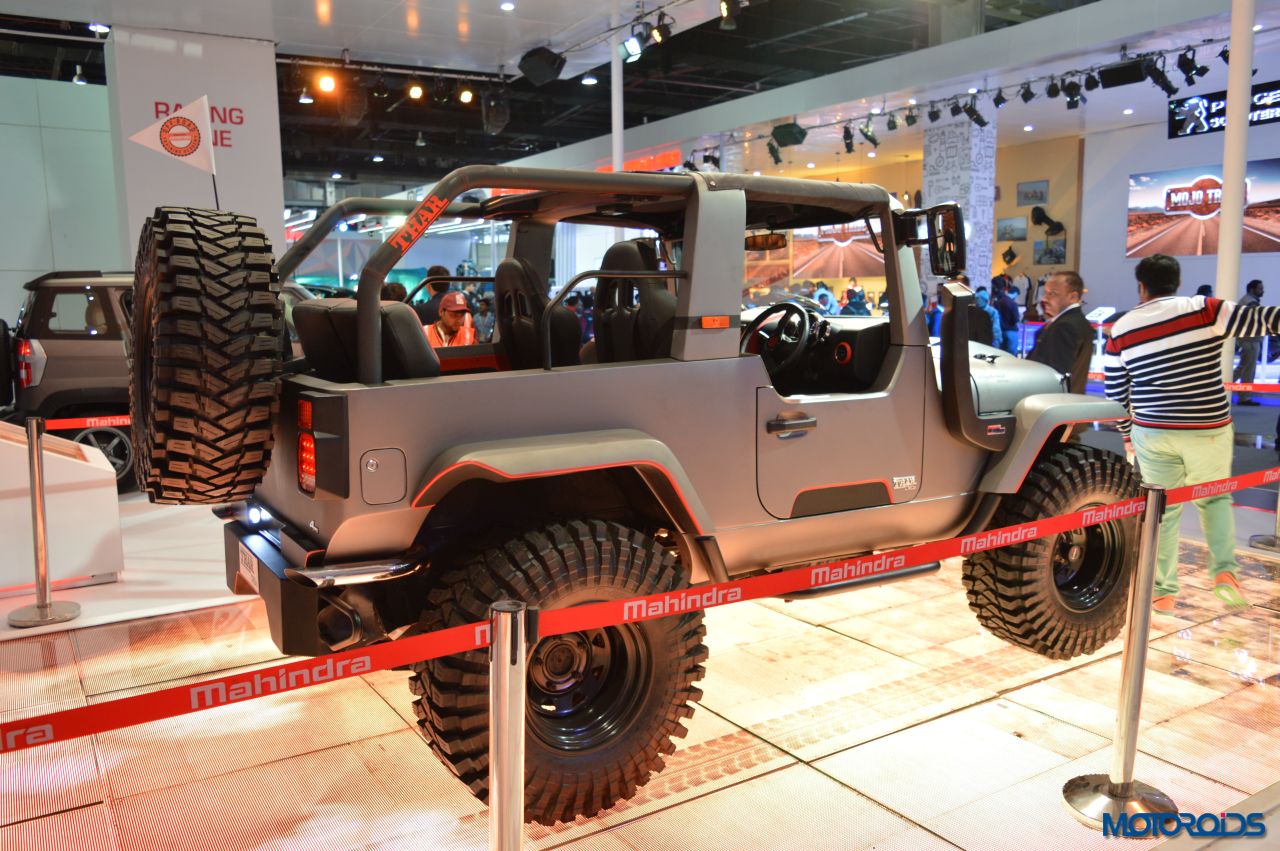 The model showcased during the biennial event in Delhi was a rugged off-roader built to the purpose. Upfront, the model receives a custom grille, projector headlamps surrounded by circular LED DRLs and a winch. Also seen is a snorkel situated on the right side of the vehicle. This Thar comes with a custom matte grey paint-job accompanied by red highlights across the body of the vehicle. On either side, the doors receive a new design which is now smaller as compared to the conventional models.

Also read: This modified Mahindra Thar goes by the name of Archer

The high profile tyres add to the rugged looks of the SUV, which is further accentuated by the full-sized spare tyre that sits between the new LED tail lights. Engine specifics have not been revealed and it is hence safe to assume that the model is powered by the 2.5 litre CDRe diesel motor that is capable of producing an output of 105 hp while the peak torque is rated at 247 Nm. A five speed manual transmission comes as standard that sends power to the rear wheels. A 4×4 option, with a mechanical locking rear differential is also available.

Here is the tweet by Anand Mahindra, Chairman and MD, Mahindra & Mahindra:

Overwhelming support for #TharForSakshi Verdict seems clear.Let’s do it @Vivek_Nayer & check with her what colour & customization she wants

Following is an image gallery of the Customized Mahindra Thar showcased at Mahindra’s pavilion during the 2016 Auto Expo: