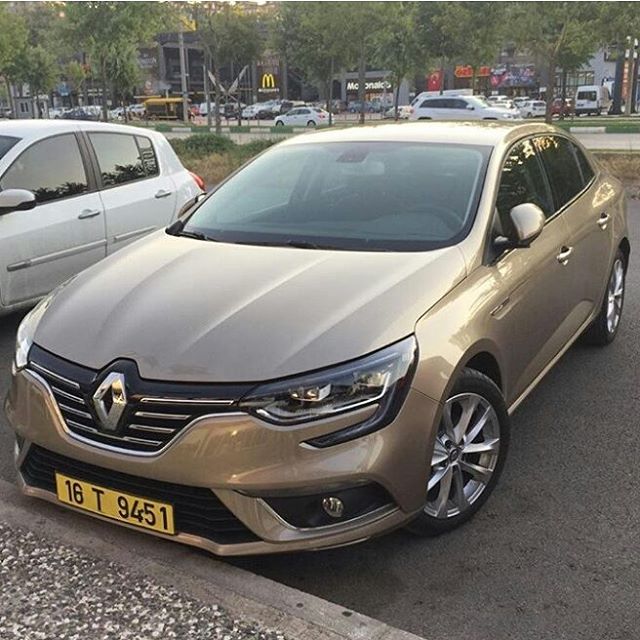 Here’s how the all-new, 2016 Renault Fluence (Megane Sedan) looks like in the flesh. The premium mid-size sedan was photographed in Turkey before its launch in the country later this year. Reportedly, the Megane Sedan will make it way to India in 2017, followed by the Kaptur crossover and new Koleos SUV. The new Megane Sedan will be produced at the Bursa plant in Turkey and sold in more than 20 countries around the world. 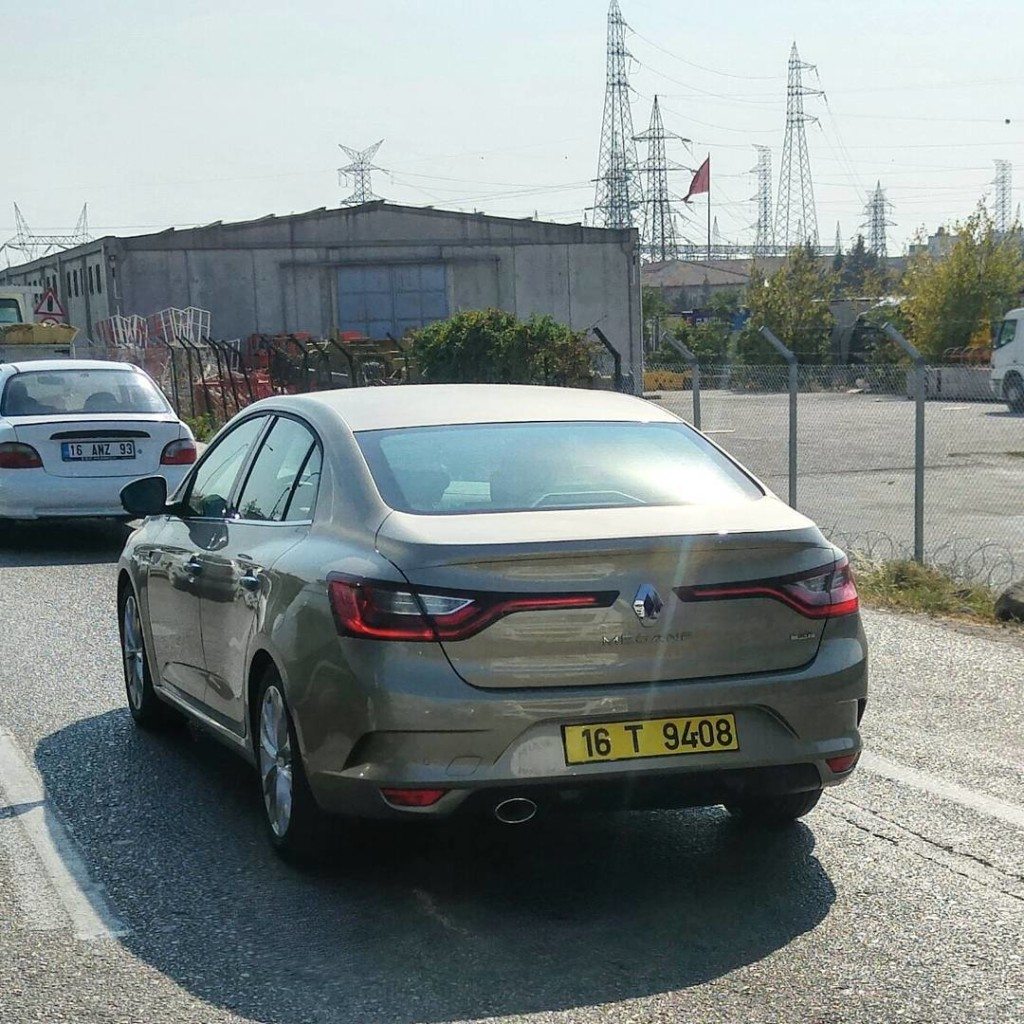