When you have made it large in life, there are a huge number of people all over the world who look up to you and are inspired by you. Anand Mahindra happens to be one such personality, who has inspired millions and millions of people. Now that we have platforms like Twitter and Facebook where many people can connect with their idols, but again, when you are such a busy person, you can not have enough time to go through each and every message. A handwritten note may seem a bit old school in this day and age, but one such note made it to Mr Mahindra, which contains an indigenous idea to curb the menace of unnecessary honking on our streets.

At the end of a tiring day, when you see something like this in the mail..the weariness vanishes…I know I’m working for people like her, who want a better—and quieter world! 😊 pic.twitter.com/lXsGLcrqlf

The 11-year old writes about how she likes going on long drives and how she observes people honk unnecessarily on the streets. She may be just 11, but understanfs that honking would not make the person in front of you move. It is a habit we Indians have developed, thinking that it makes cars in front of you move faster. That is not why the horn was invented, it is meant to be used as a device to warn other road users or pedestrians about your presence. As the kid says, not only does honking without a reason waste energy but also creates noise pollution. She has a smart trick which could help curb this problem. 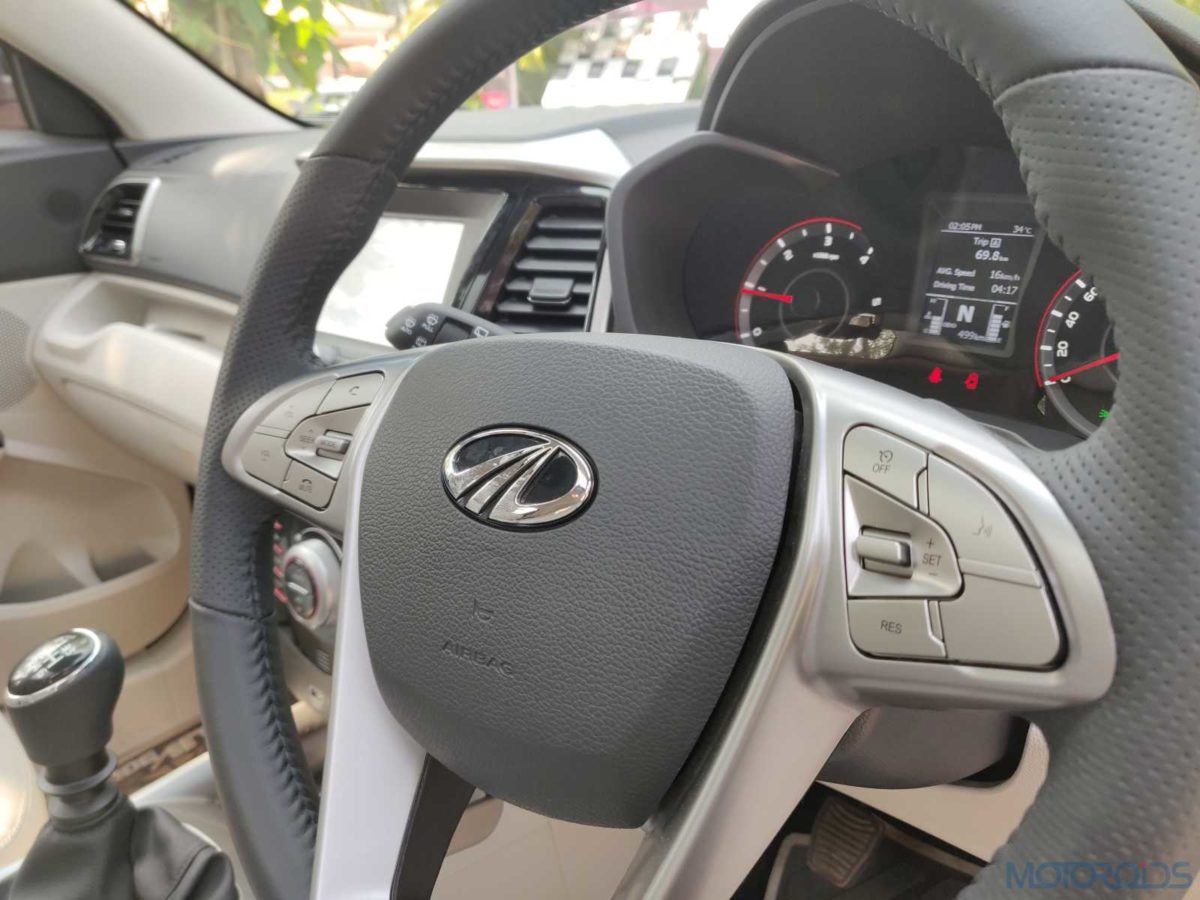 Also Read: Mahindra XUV300 and Badshah Come Together to Set the Roads on Fire

The child insists to use technology that would allow a person to honk for a limited number of times in a given time frame, for example only 5 times in an hour. Moreover, to discourage users from honking continuously, manufacturers can prohibit drivers from honking for more than three seconds at a stretch. The kid also has given Mr Mahindra the rights to use this technology in Mahindra cars. What do you think of this idea? Let us know in the comments on our social media pages.