After being among the Top 3 riders at the halfway mark of the 2019 Merzouga Rally in Morocco, both riders of Hero MotoSports Team Rally successfully navigated the penultimate stage of the 2019 Merzouga Rally that threw up some tricky situations. At the end of the stage, Oriol Mena finished in the sixth position, while Joaquim Rodrigues closed the stage in 11th position. With just one more stage to go, Oriol retains his third place in the provisional overall rankings, while Rodrigues stands at fourth now. 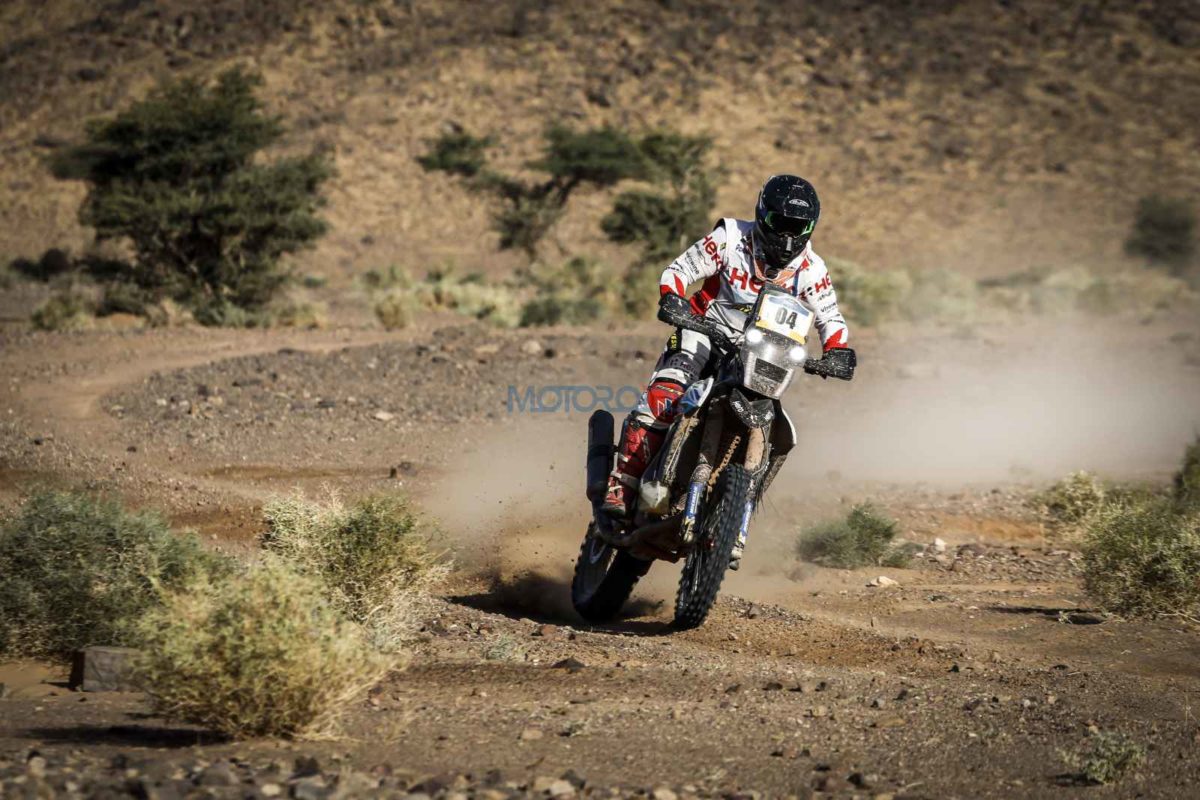 The second part of the marathon stage was another long day, with 219 km special to be run under the sun, before the riders could get back to the comforts of the Rally bivouac at Xaluca Hotel, and get reunited with their assistance teams. This stage was full of challenges and made the riders cross many dunes. In a way, the results of today’s stage will contribute significantly to determining the final standings of the competitors at this year’s Merzouga Rally.

The riders lost some time initially in trying to find the right way into the stage but managed to get on to the right path with each other’s help. Later, Rodrigues broke his GPS while negotiating a tricky downhill section, forcing him to stop a few times to fix it, losing more time in the process. Even with these difficulties, the duo made good time to finish the stage reasonably well, though not on par with results they would have aimed for today. Now with the toughest of the stages behind them, the main focus of the competitors will be to keep their head down and make it to the finish line, but not before facing the final challenge of the Grand Prix Dunes. 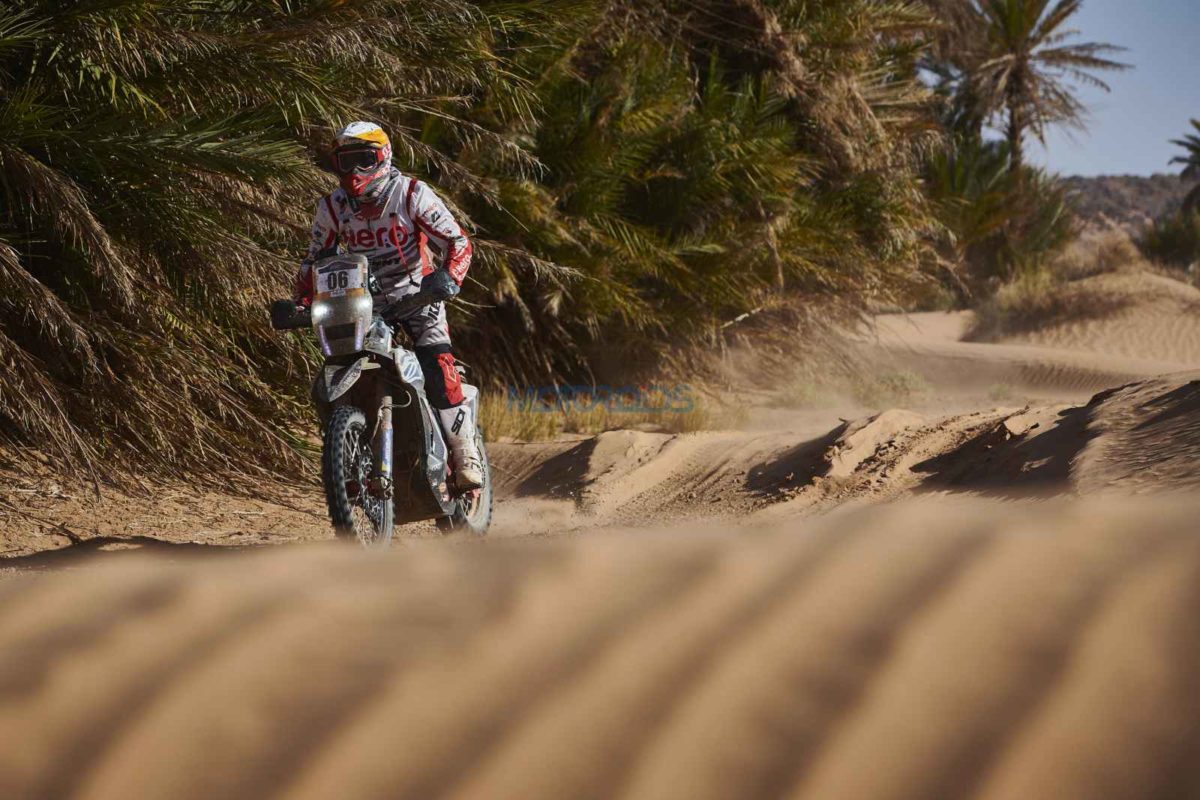 Commenting on his performance Oriol Mena, Rider, Hero MotoSports Team Rally said, “Today was a difficult day. Just after the start both I and JRod lost some time in finding the right way. Finally, with each other’s help, we managed to get back on the right track. After that, I found my rhythm back and got the bike safely back to the bivouac. It’s only one day left to bring the rally home so that’s what my focus is on now.”

With a difficult day behind him, Joaquim Rodrigues, Rider, Hero MotoSports Team Rally said, “It was a trying day for me today. I lost time right at the start of the stage in finding the right track and then broke my GPS a bit later while trying to come out of a downhill trials section. I had to stop a few times to fix it. It was a tricky task for me to get to the finish line today but in the end, what matters is to make it to the finish line and I am happy to do that.”