Luxury and sports cars attract a lot of attention and that includes from those with ‘not so noble intentions’. And if it is a Ferrari, it is surely not to be left loose. A similar case was about to happen in Hyderabad where a gang of thieves, including a high-end car dealer, attempted to steal a Ferrari 458 but thanks to the efforts of the cops, they were nabbed within 48 hours.

Three people were apprehended by the Hyderabad police for stealing a Ferrari 458 worth Rs. 2 Crore, from its second owner. The culprits have been identified as Neeraj Sharma, Bhupinder, and Saddam. Neeraj was a dealer of luxury and sports cars in Hyderabad and had previously helped the owner, Divesh Gandhi, with the purchase of the car. 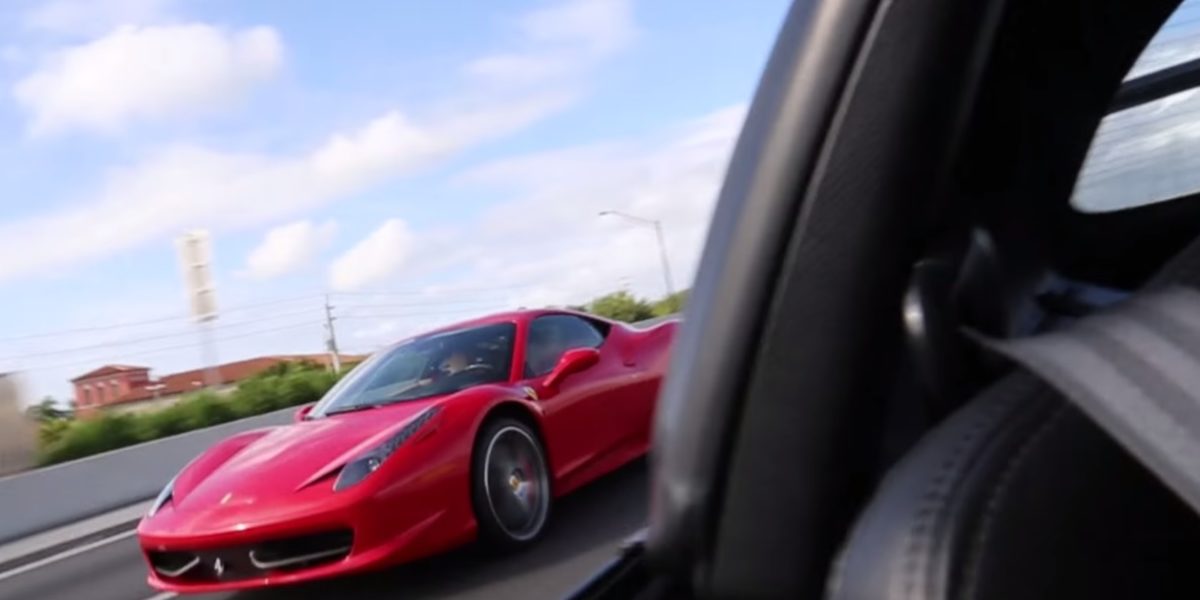 Details of the incident

According to the city police, the trio was illegally trying to transfer the car, purchased by a city-based businessman, to Delhi. It has been reported that the Ferrari was purchased by Hyderabad-based businessman Divesh, with the help of a Delhi-based car dealer, who is said to have forged documents and is absconding.

The owner had apparently filed a complaint on June 23 that some unidentified men drove off with his car after it was parked at a neighbour’s house. In contrast, some reports say that the car was parked at the owner’s residence, when the thieves, one of whom was a known face, asked for the keys from one of the owner’s family members and drove off with the 458. According to Divesh, he had bought the car from a Kozhikode resident for Rs 2 crore in May 2019. He took the help of city-based car dealer Neeraj Sharma and his friend Ganesh, a resident of Bengaluru, to buy the car. In November 2019, Divesh sent the car ownership documents to a Delhi-based car dealer Prince Pathak to get the car transferred on to his name as the vehicle was registered in Delhi.

Neeraj Sharma, one of the culprits, had promised to help Divesh with the documents, but had to leave for the US in December 2019 and was unable to return till May 2020 owing to the pandemic. During this period, Divesh had parked his Ferrari at his friend’s house. On June 23rd, three men arrived at the friend’s house and introduced themselves as friends of the owner, who had come to pick the car for some repairs.

Divesh’s friend, not suspecting any foul play at that moment, handed over the keys to the trio and they fled with the vehicle but unfortunately, their success was short-lived. When later informed, Divesh immediately filed a complaint with the police. With the help of CCTV footage, the cops were able to locate and nab the thieves within 48 hours.

Also READ: The Tata Blackbird And Its Many Avatars

Police reports also state that Prince Pathak had transferred the ownership to one Bilal. Both Prince and Bilal have absconded. Police also suspect that the accused have previously duped multiple businessmen by employing similar tactics. A case of cheating and conspiracy has been registered.