We were eagerly waiting for the Tata Motor’s newly formed TAMO sub-brand’s sports car concept, and now that it’s here, we aren’t disappointed to say the least. It’s called the TAMO Racemo, and just look at it! 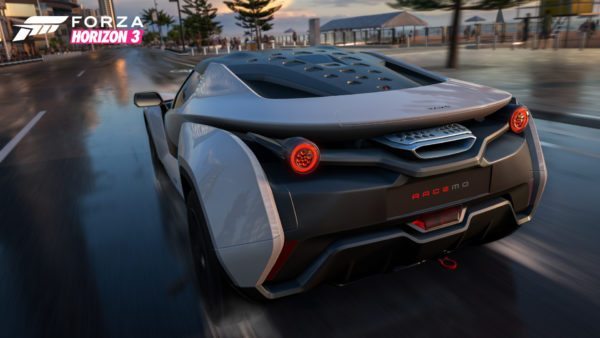 The styling is exemplary. It might look like a greatest hits compilation feat. Lotus, Ferrari and McLaren, but it has it own, unique flavor. It features gull-wing doors (on a Tata for God’s sake!), flared fenders, edgy bodywork, a ‘floating roof’ and slightly squared off wheel arches. Unlike the road hugging, traditional sports car, the Racemo gets a slightly jacked up ride height to tackle Indian roads. 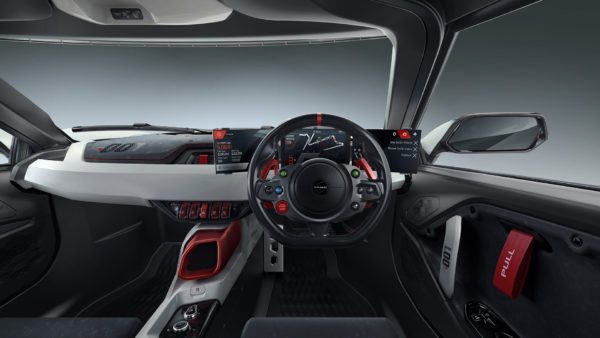 The interiors of the Racemo are groundbreaking for a Tata Motors vehicle. The minimalist dashboard hosts a bank of switches, while the instrument cluster features three connected screens – keep in mind that this picture (above) is the Racemo+’s cabin. Yes, two versions have been unveiled – the Racemo and the Racemo+. The latter is a track focused, stripped out version that’ll soon feature in Microsoft’s Forza Horizon 3, making it the first Indian car to be available on this platform. 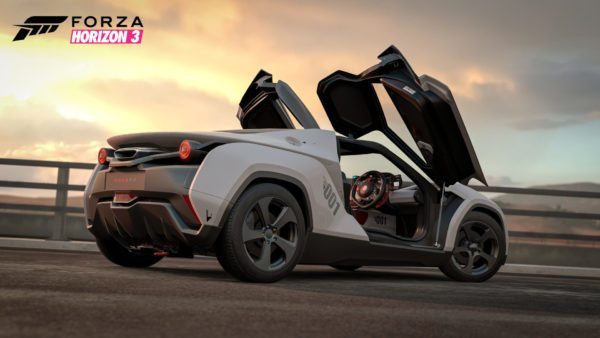 Tata Motors insists that most of the designing of the Racemo has been done in-house, with a bit of help from ace designer Marcello Gandini. Racemo is built on a patented MOFlex Multi-Material Sandwich (MMS) structure – “a structural technology, enabling greater freedom in surface design, efficient large-scale part integration leading to modularity and faster time to market.” 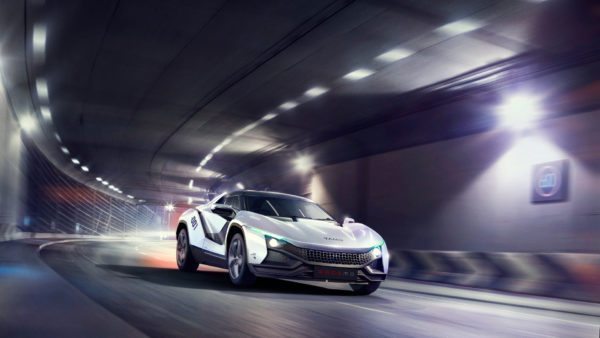 Firepower will come from a massaged version of the 1.2 T Revotron engine that’s employed in the Bolt and Zest. Said to be India’s first 1.2-litre turbocharged MPFi petrol engine, this four pot mill is good for 89 HP and 140 Nm of torque is stock guise. However, the one in the 800kg Racemo is boosted to produce as much as 187.4HP @ 6500RPM and 210 Nm of peak torque available from 2500 RPM, resulting in a 0-100 kph time of under 6 seconds! Power is sent to the rear wheels using a 6-speed AMT with paddle shifts.