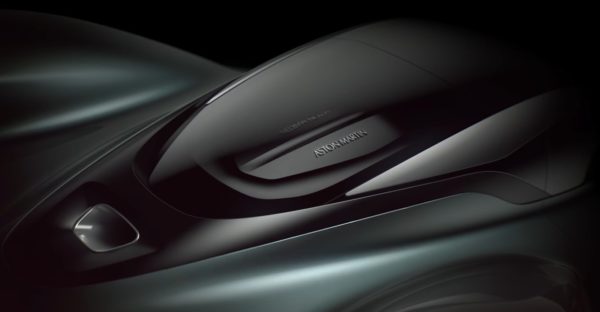 This began back in 1951 with Vantage, which was selected as a name to distinguish high performance variants of the then current model, the DB2. Boasting 125bhp versus 105bhp for the standard engine, the Vantage represented a significant increase in performance and desirability. The first time the Vantage badge appeared was on the side of the DB5. It remained a name reserved for the most potent model derivatives until 2005, when the Vantage became a model line in its own right. Twelve years later the acclaimed family of V8 and V12-powered models has made the Vantage the most successful model in Aston Martin’s history. 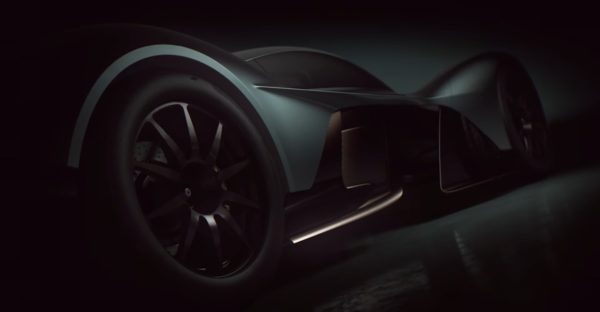 Virage, Vanquish and the Aston Martin Vulcan – Aston Martin’s very own God of fire – are more recent ‘V’ cars to continue this lineage. Now, seven decades after the Vantage name started it all, the Aston Martin Valkyrie propels this uniquely distinctive and lyrical family of model names to another level. 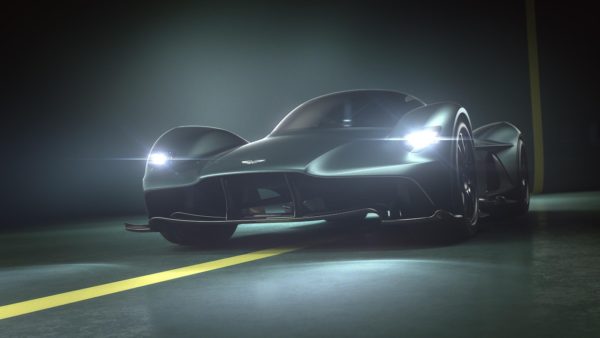 Check out the official video below: