Getting astride a MotoGP bike and putting some hot laps around a circuit is every motorcyclists’ dream. There is something special about the MotoGP bikes, maybe the fact that they are the absolute pinnacle of motorcycle engineering. In other words, the best there is. Riding an actual MotoGP bike will still remain a dream for almost all of us but there are a select few who will get to actually own an official Petronas Yamaha Sepang Racing Team Replica R1! 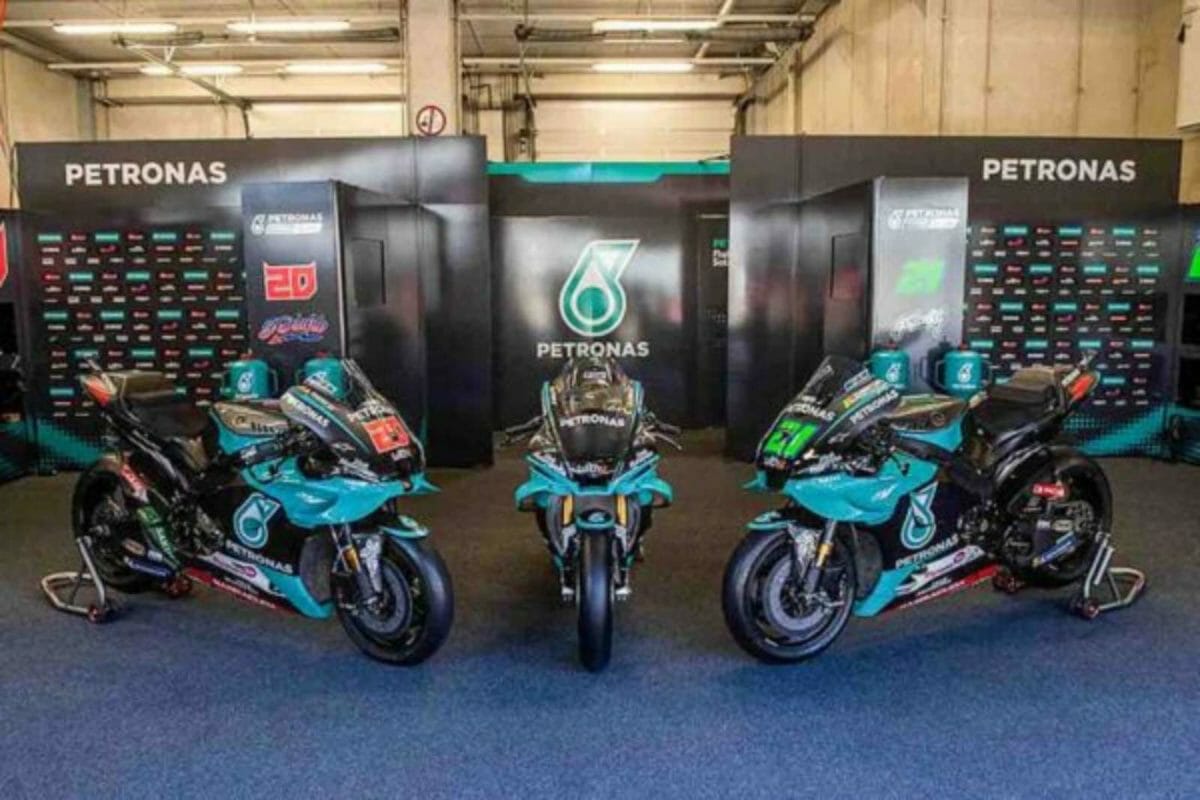 With the defending champion Marc Marquez out of the picture for a couple more months, it’s Fabio Quartararo who has managed to grab the eyeballs among a few others. Aboard the PYSRT YZR-M1 Franco Morbidelli and Fabio Quartararo have been performing brilliantly. This announcement comes as a perfect stroke to capitalize on the popularity gained by the Petronas team in the past couple of months. The YZF-R1 replica version utilizes some high-performance upgrades to bring it closer to the specification of the Yamaha MotoGP bike on which it is based. 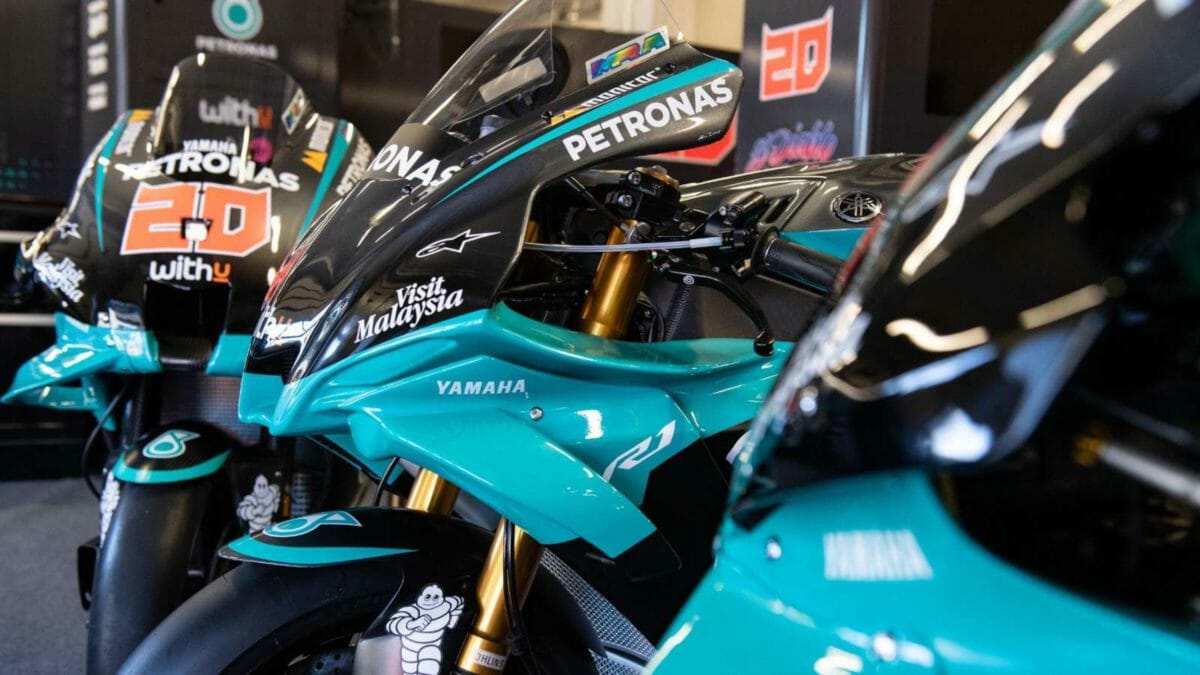 The most noticeable change is the limited-edition PETRONAS Yamaha SRT livery, which is supplied by the same company that paints the team’s MotoGP race machines. Talk about authenticity! Another update includes a new light and durable Genuine Yamaha Technology for Racing (GYTR) carbon fairing kit and MotoGP winglets. Winglets are all the rage nowadays and it would have been a disappointment if this replica missed out on it. There are other performance upgrades too which include Öhlins race suspension, including the FGRT 2 road & track front fork, TTX rear shock, a race specification steering damper, the latest rear quick-change system, racing footrests, ECU and quick action throttle. 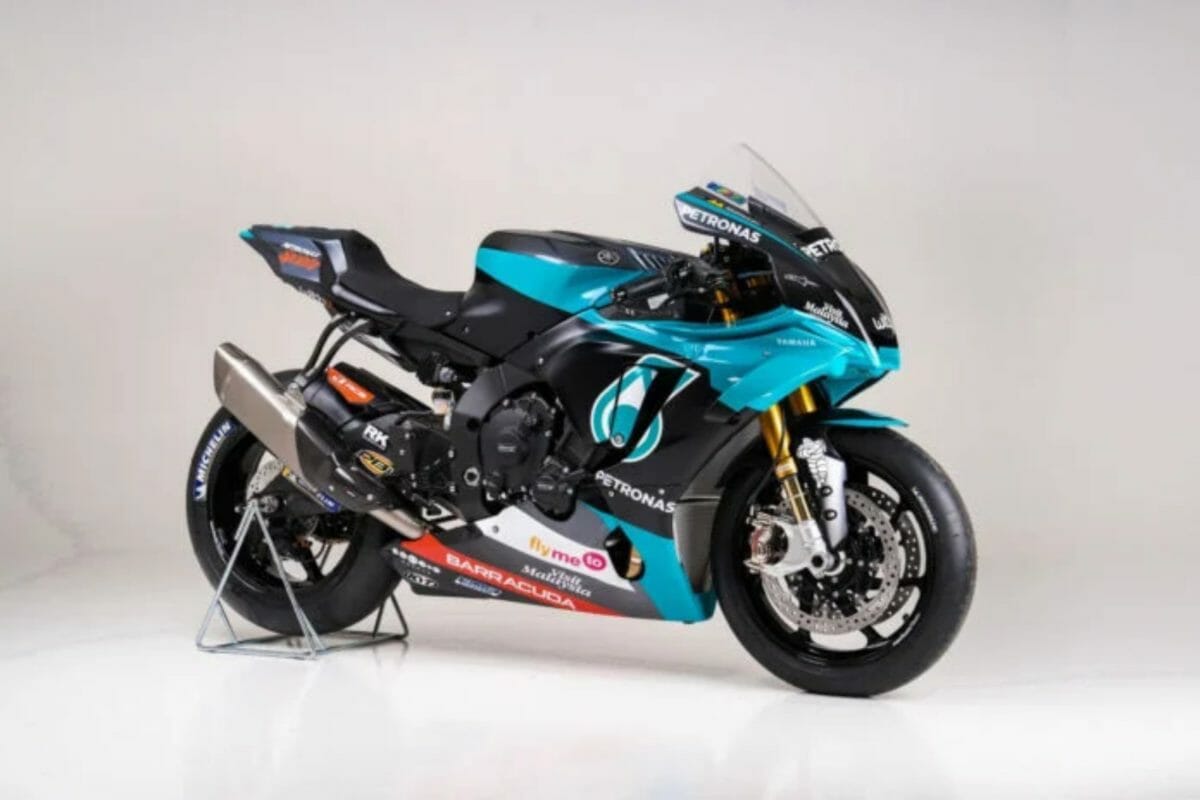 The braking duties on these replicas will be carried by Brembo sourced GP4-RX callipers and T-Drive discs. The bike will be supplied with Michelin race slicks fitted front and rear to the seven-spoke aluminium Marchesini wheels. If you are thinking that you will be only receiving the replica, you are in for a surprise.

Each customer will receive an exclusive package comprising a KYT Helmet, a PETRONAS Yamaha SRT polo shirt and the future opportunity for a VIP guest pass for the MotoGP round of their choice. In commemoration of the 46th anniversary of the team’s title sponsor PETRONAS, 46 PETRONAS Yamaha SRT replicas will be built, each with their own unique identification number engraved on the CNC-machined top yoke. 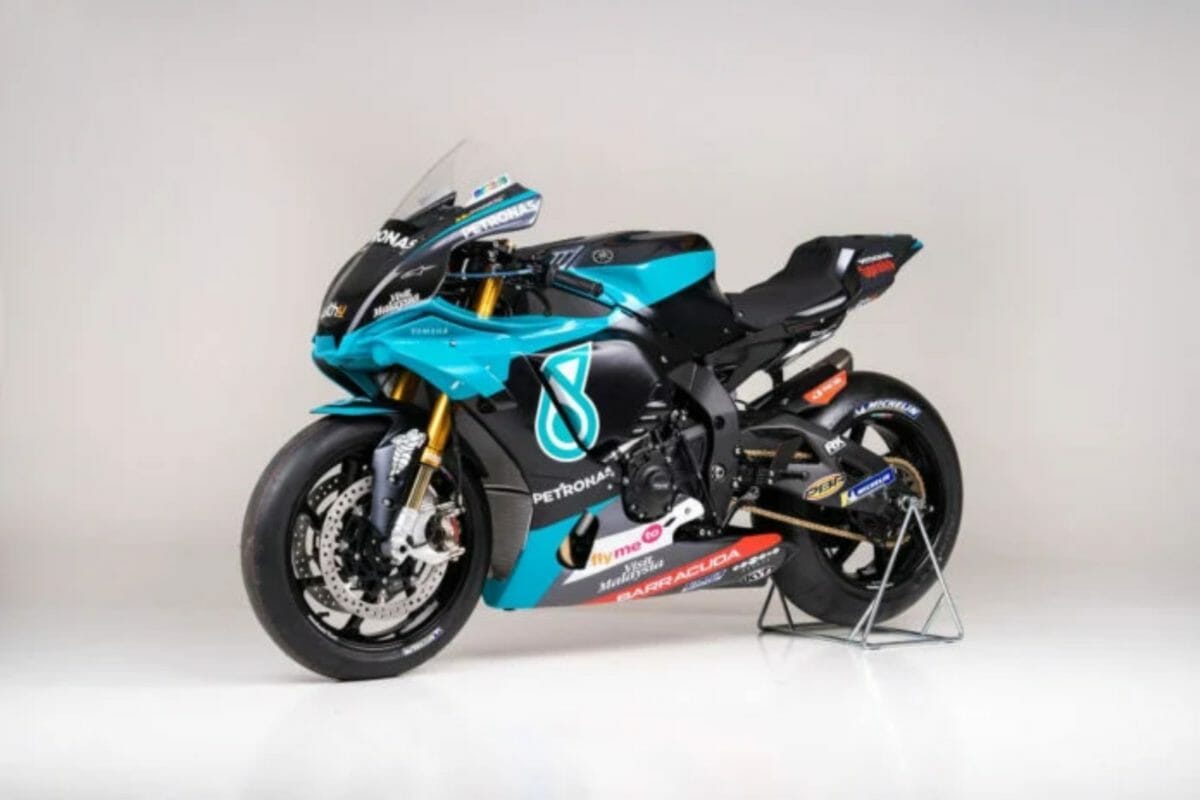 In other related news, KTM announced the sale of two race-prepped RC16 machines, ridden by Pol Espargaro last year. It was on one of these bikes that the Spaniard qualified on the front row at Misano and managed to grab a hundred points in the championship with eight top-ten finishes. The KTM RC16 is a prototype machine powered by a 1,000cc V4 engine which spins up to 18,500 rpm and develops more than 265 bhp in the process. It tips the scales at 157 kilos (wet) and can hit a top speed in excess of 340 km/h.