We have often discussed here that Indian roads are pretty dangerous and overspeeding on your vehicles can land you in trouble in no time. Over the past few years, the number of superbikes has increased exponentially on our roads. Availability, increased incomes and the thrilling experience these machines offer are some essential factors that have contributed to the rising number of superbikes on our roads. Irrespective of the motorcycle you own, one should always respect the rules and regulations of the road.

Owning a superbike doesn’t grant you a license to push it to its limits on public roads. A super biker from Bengaluru who goes by the name Bluebeast46 found it the hard way after a video of him clocking 299 km/h on Bengaluru roads went viral. Here’s what happened next:

Bengaluru Police is renowned for its modern tactics to nab the violators of the law. Today, Mr Sandeep Patil, Joint Commissioner of Bengaluru Police took it to Twitter to announce that the alleged biker has been busted and that his prized possession, a Yamaha YZF-R1 has been seized. His tweet read “This video made viral by the rider.. going at a dangerous speed of almost 300 kmph at Ecity flyover putting his own & others life at risk..CCB traced the rider & seized bike Yamaha 1000 CC.. handed over to traffic.. #drivesafe..” 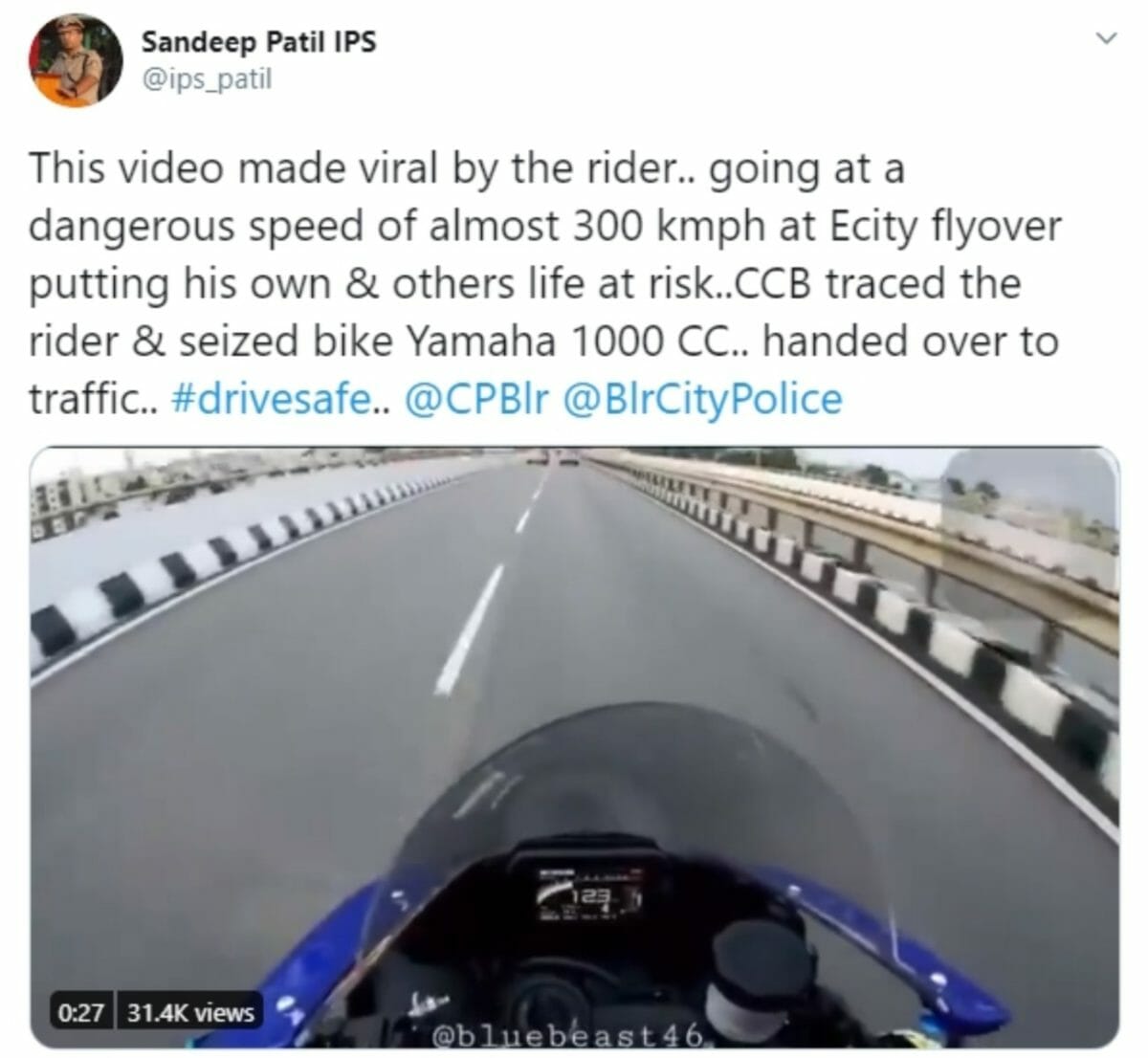 One good look at the video and you would know that the rider was going seriously fast and could have posed a dangerous threat to his and others’ life. The rider is seen pinning the throttle at speeds above 290 km/h for quite some time and then goes on to hit the electronically limited top speed of 299 km/h. One tiny error could have resulted in a tragedy. As the saying goes, “With great power, comes great responsibility.” 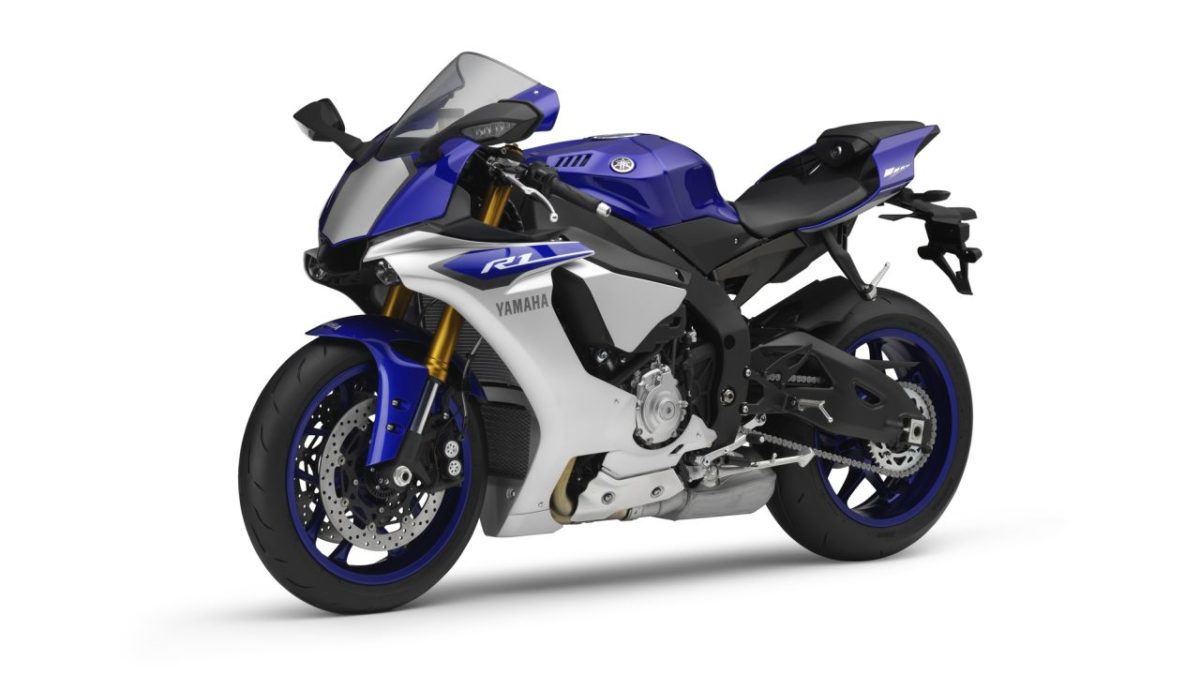 If you do own one of these beasts and want to exploit the potential of your beloved possession, take it to the racetrack. Push yourself and your bike’s limits under professional guidance and in a controlled environment. Hooning around on the streets with your superbike might give you that viral attention (if you do survive that is) but it is eventually going to come back at you. As for the motorcycle in focus, the Yamaha YZF-R1 is among the top dogs of the motorcycling world and was available in India at INR 20.39 Lakh (ex-showroom). 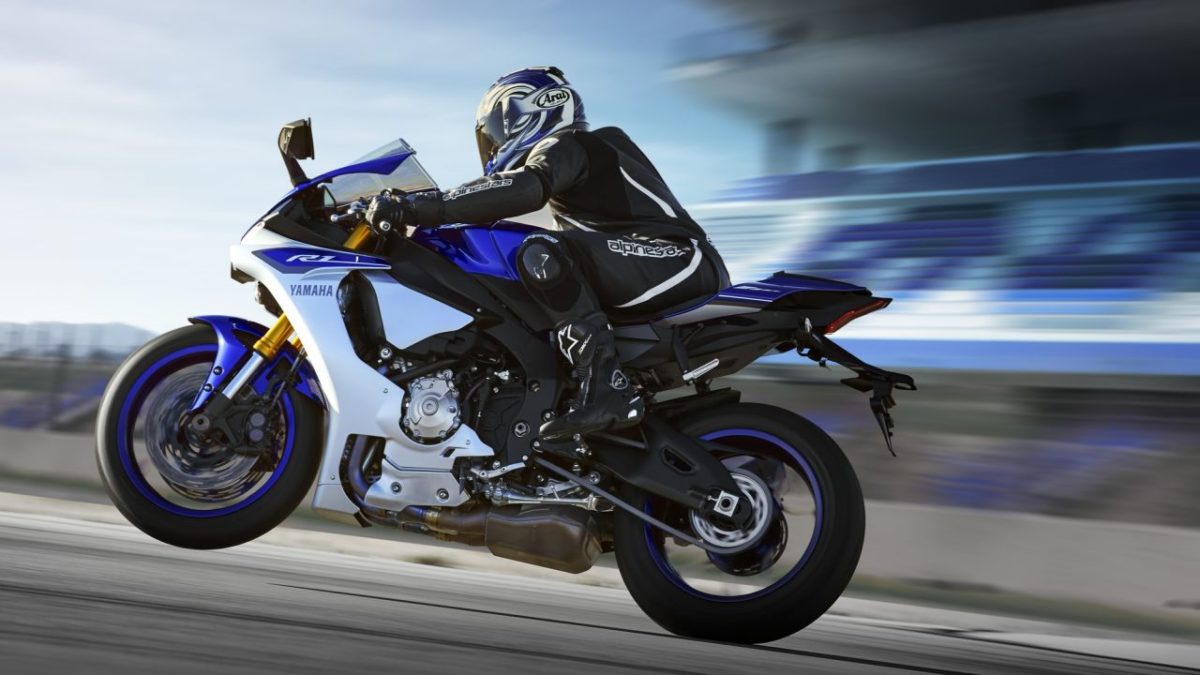 The Yamaha R1 is powered by a 998cc inline 4-cylinder engine with a cross-plane crankshaft that delivers 200PS of power @ 13,500 RPM and 112.4Nm of torque @ 11,500 RPM. The YZF-R1M, which is a more track-focused variant, gets the same power plant but with a list of sophisticated equipment including Electronic Racing Suspension (ERS), carbon bodywork, a Communication Control Unit (CCU) and high-specification Bridgestone tyres.